May 20, 2014A Day in the Life, Homeschooling: Not just for the socially awkward anymore., Kids: The Experience.Rachel Callahan 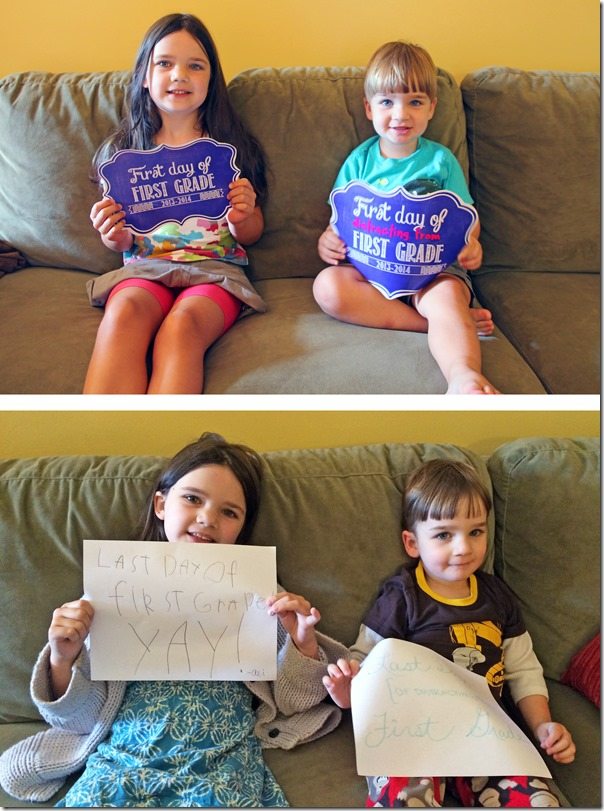 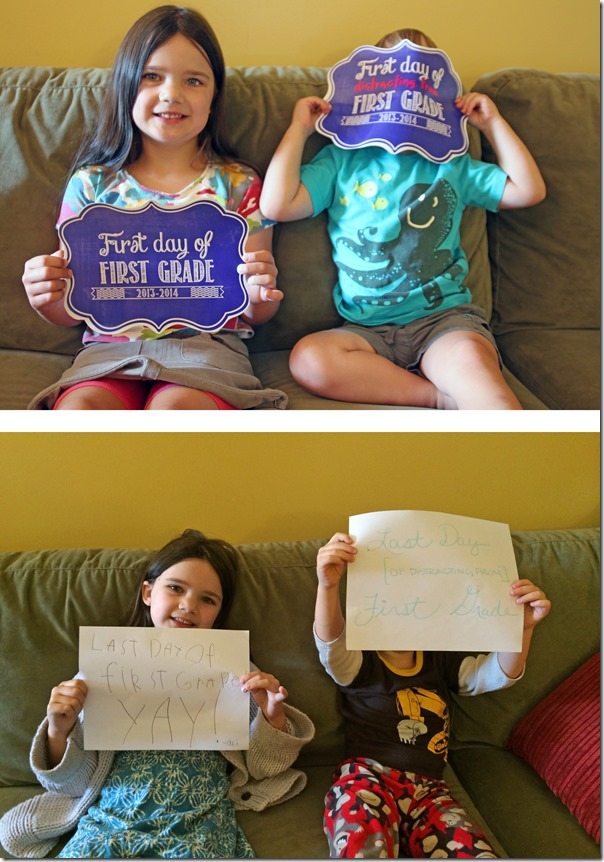 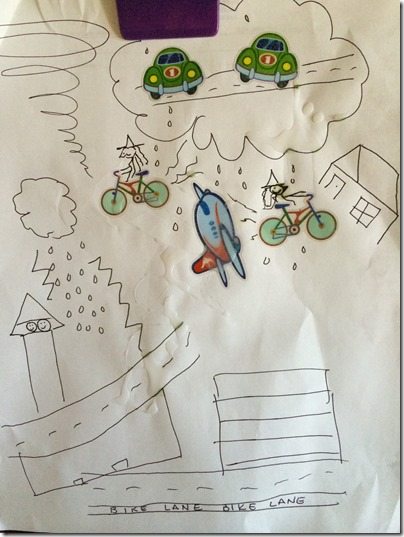 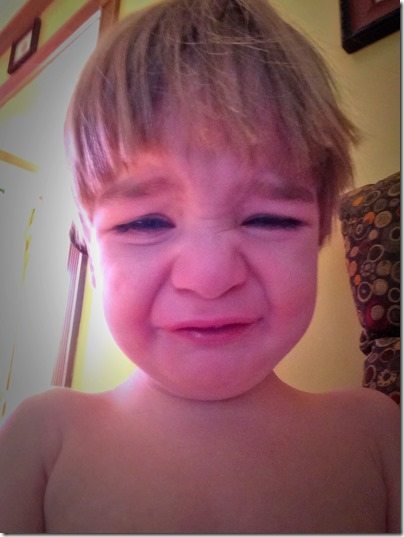 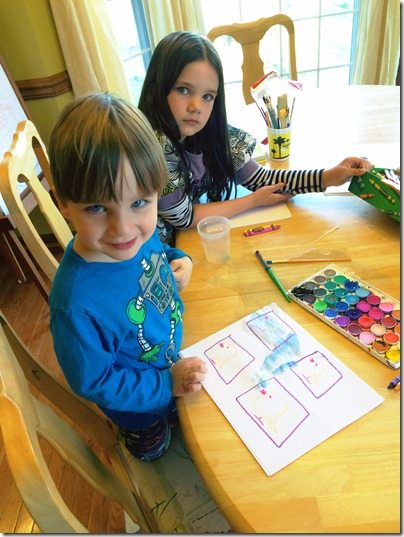 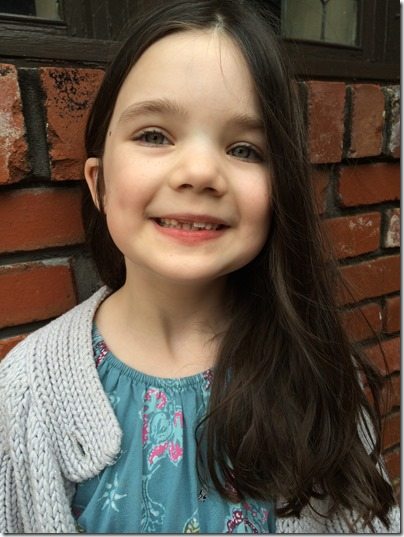 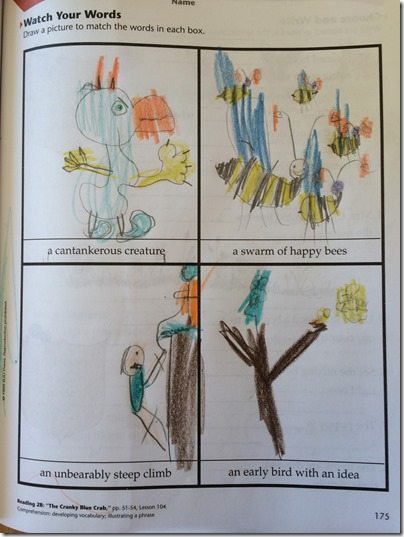 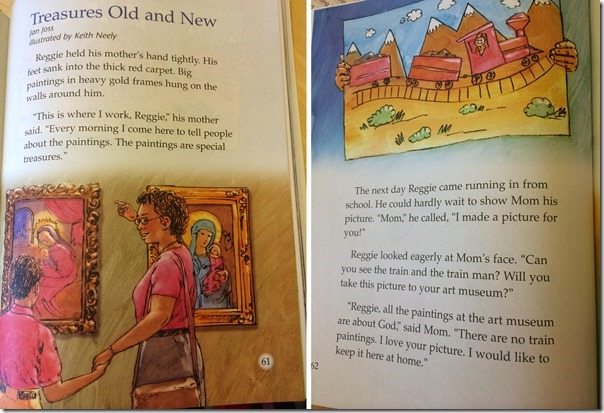 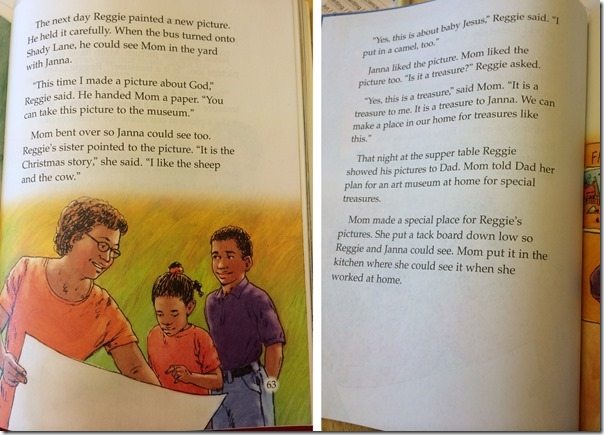 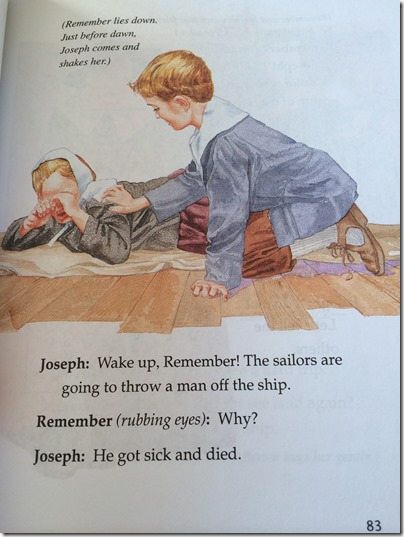