Every city needs a hero.

Every mother in every city needs a hero.

And sometimes, it greatly helps to fantasize that the very person causing half her angst is. 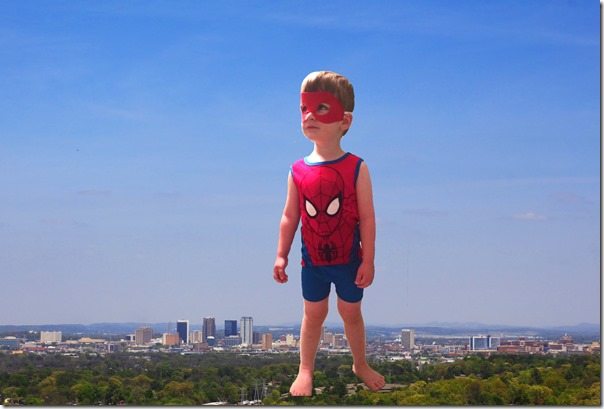 That he’s been around since the beginning, quietly watching over shoulders, fixing problems and savings lives. 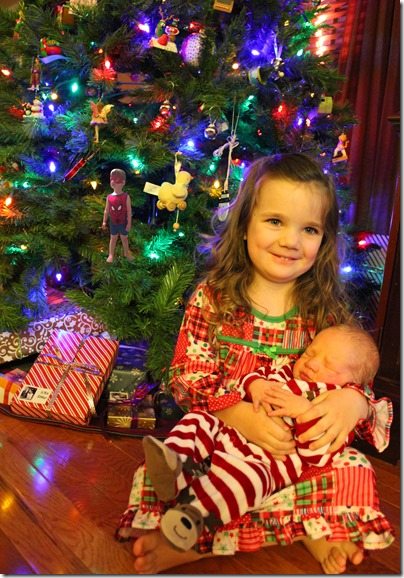 No, the very beginning. 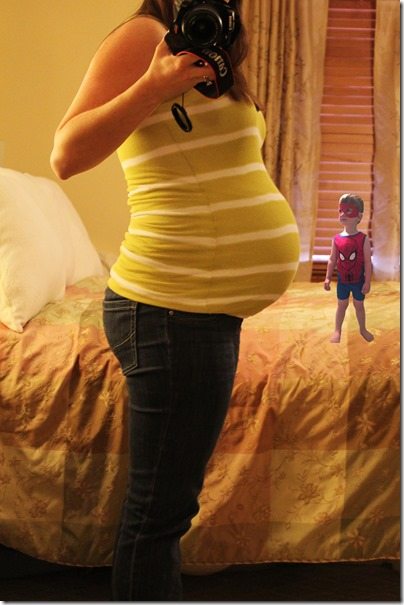 No! The Very Very Beginning! 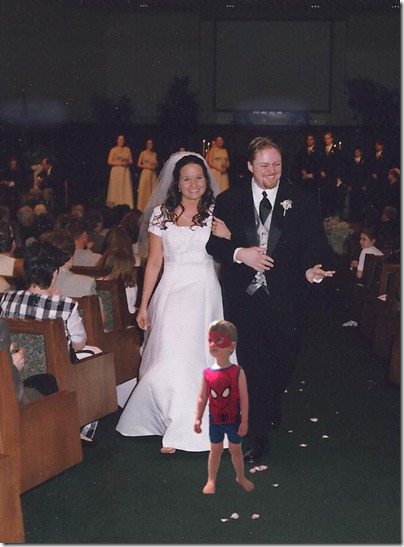 He hangs out in the shadows and fog, 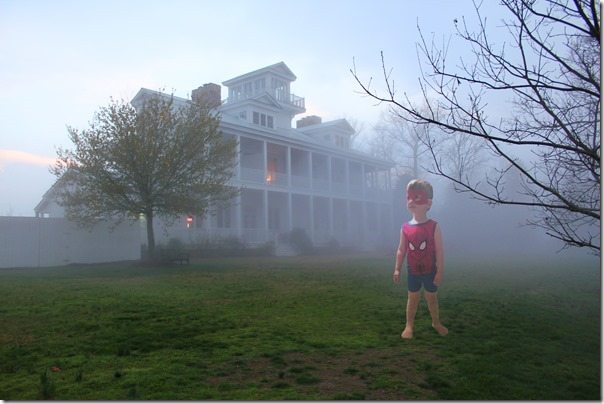 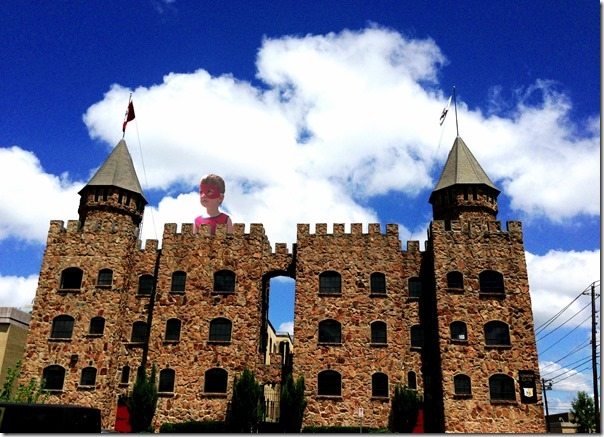 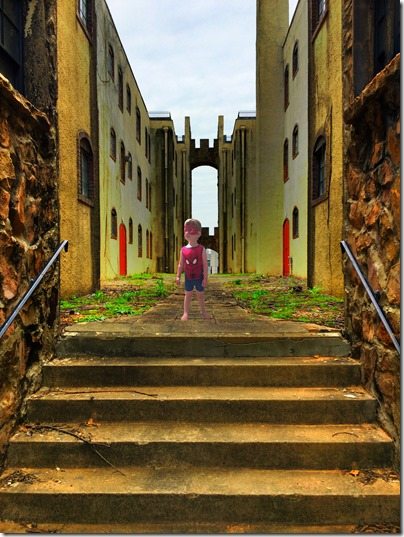 And giving power to the brave. 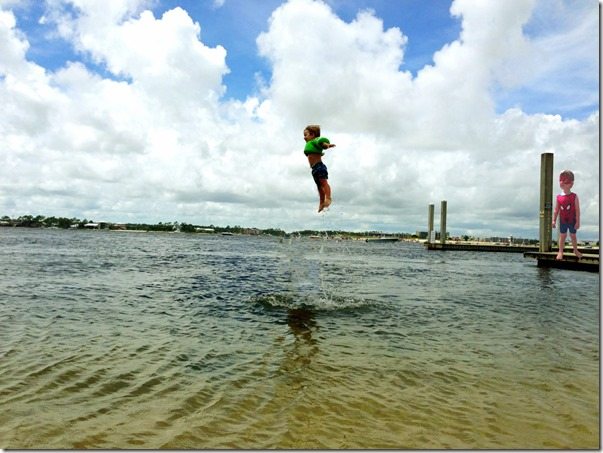 Sure, he has a tough side. 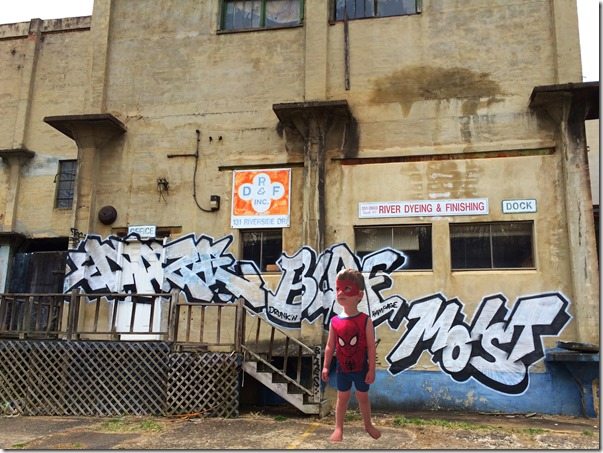 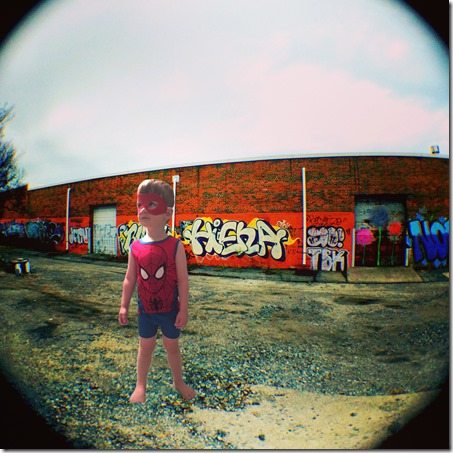 But he’s also got a soft heart. He’s a superhero who appreciates beauty and art. 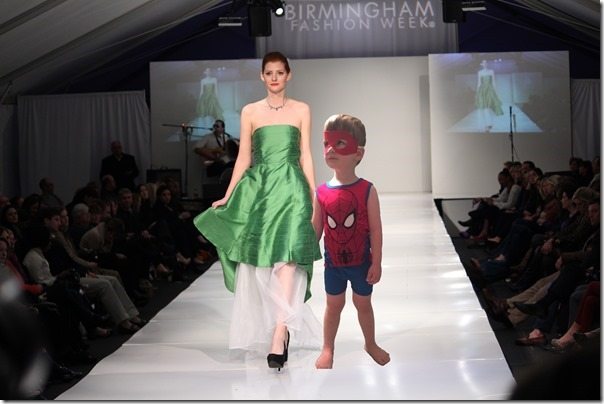 He stands in the gates, 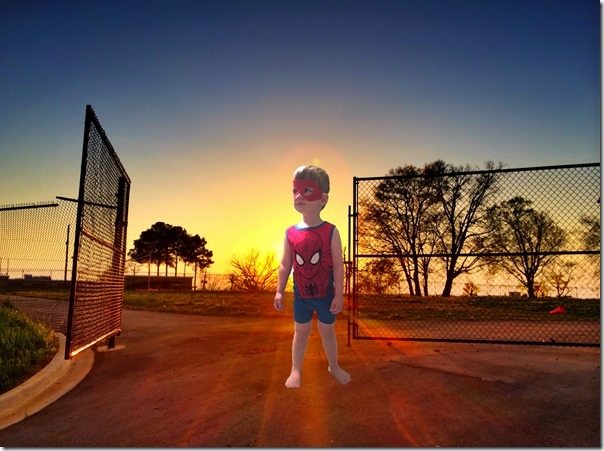 He stands on the water, 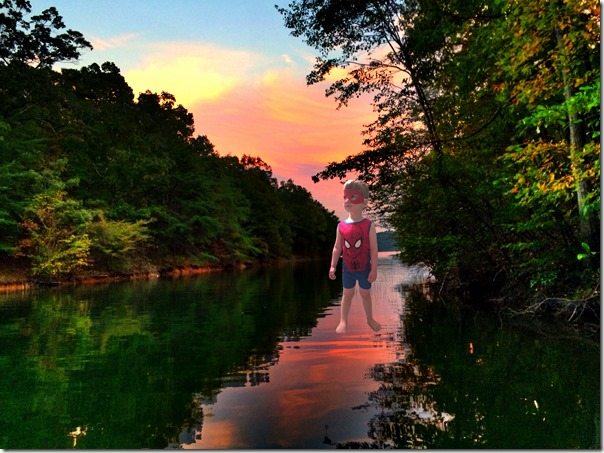 He stands on the wall, 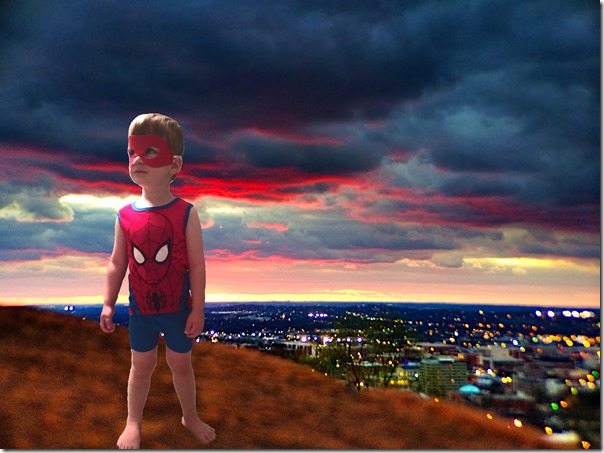 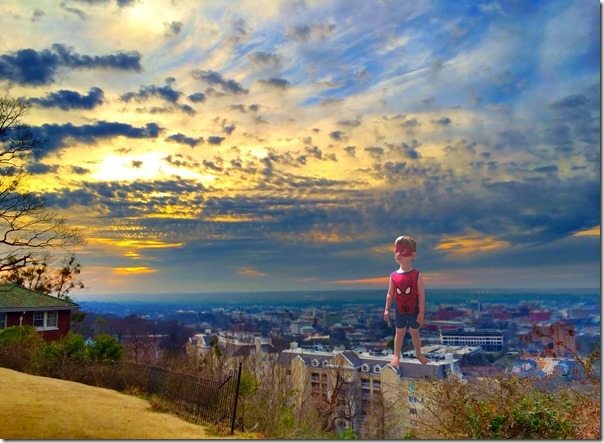 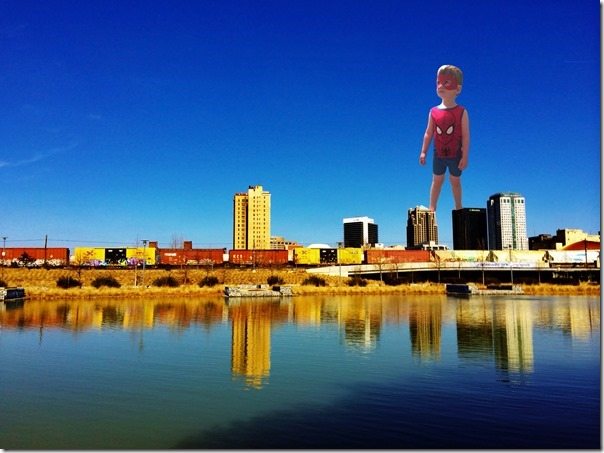 And yes – he might even hop a train every now and then. 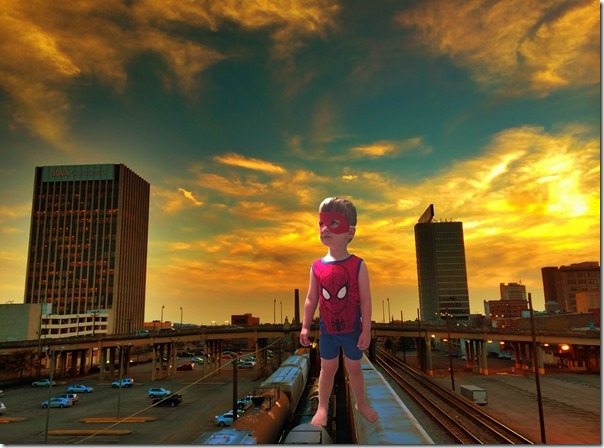 All in the name of watching over his city and its inhabitants. 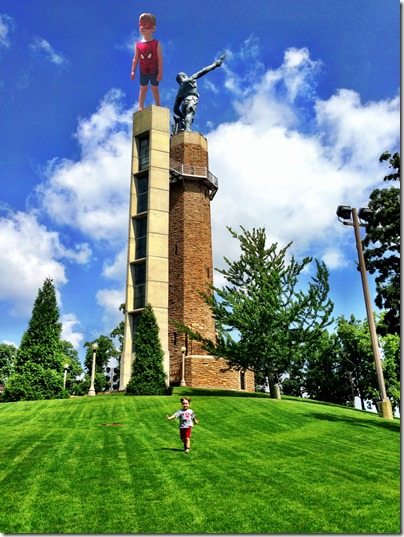 But he doesn’t just stay in one place – no superhero does.

He travels from warmest shore… 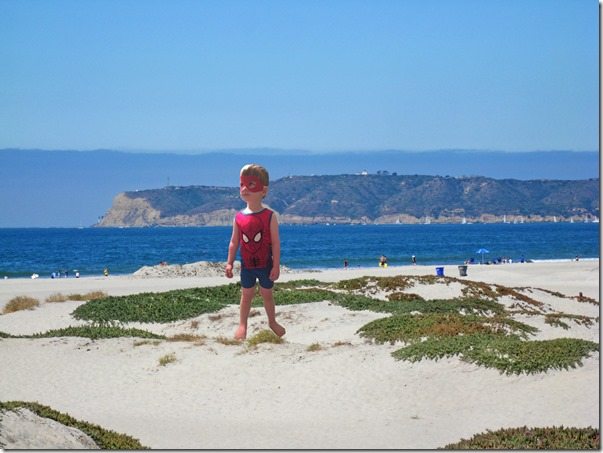 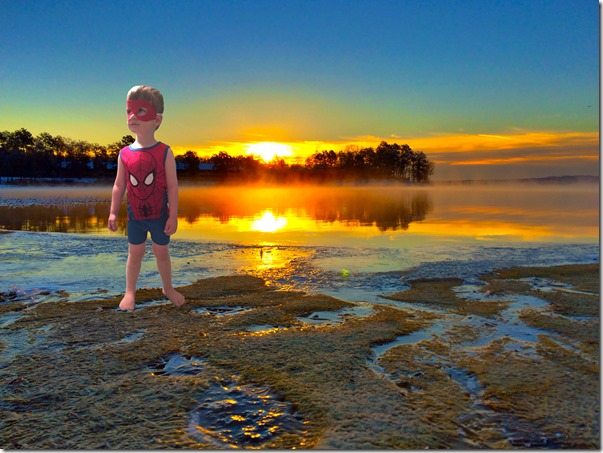 And if you look carefully enough, you might even be able to see him from the sky. 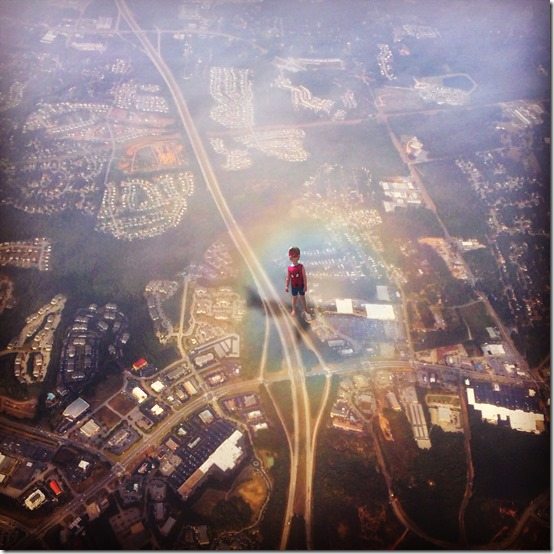 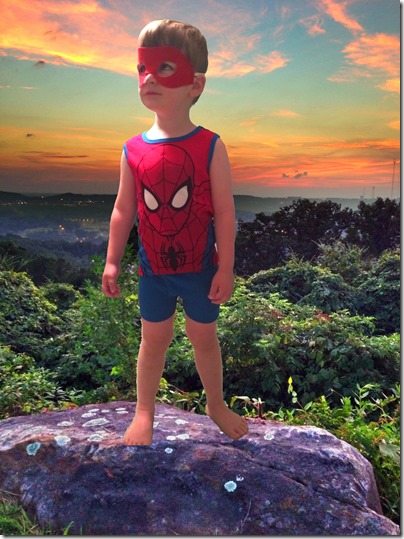 11 thoughts on “Because Everybody Needs a Hero.”