If you haven’t deduced it by now, I’ll spell it out: my oldest child is a full-on geek.

This quality makes her the easiest part of the homeschooling equation (especially after installing the attitude chart.) We’re ahead in several of our books because she often asks to keep going, and the poor child is so OCD that she couldn’t handle the fact that I skipped one of her Math tests – after worrying over it for two weeks, she HAD to do it. It went something like this…

“Mom, can I PLEASE do that Math test we skipped? I REALLY don’t want it to be blank.”

“Well, ooookay…but you’ll have to do it after school.”

This is a good argument to continue homeschooling. Because if she went to “real” school in Junior High, she’d either get slushied on a daily basis or forced to do the Mean Girl’s homework or both.

And her risk-averse self would not appreciate such danger. 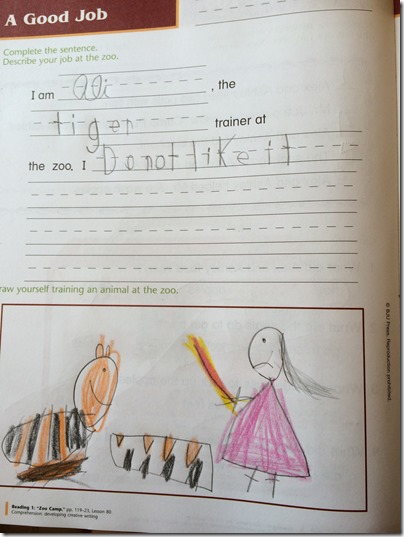 Plus, her idea of how to spend an afternoon does not include homework. 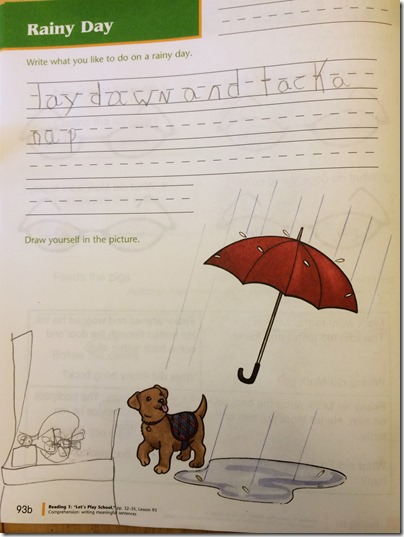 However, there’s also a toddler to employ during the school day. 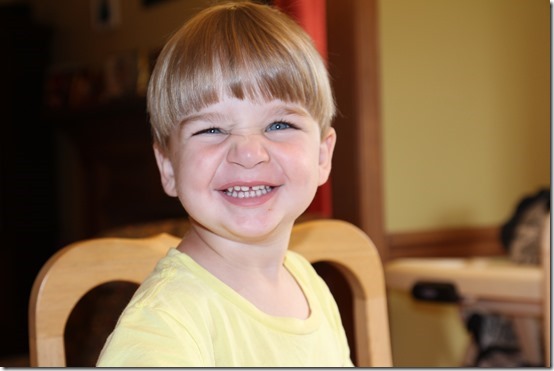 That’s where the challenge arises. 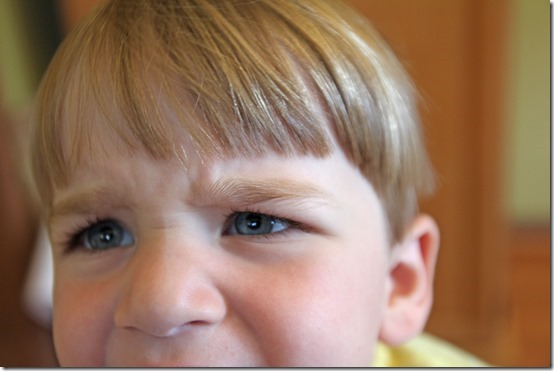 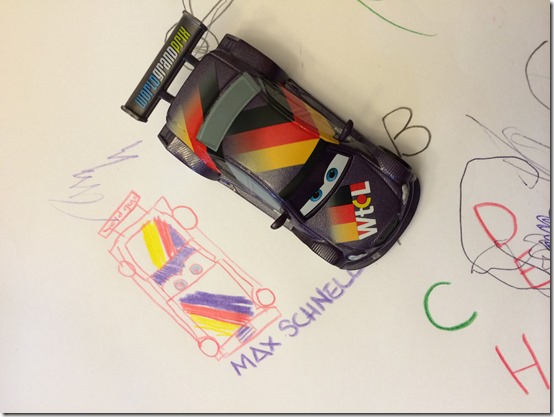 (Nevermind my inability to not draw cars as if they’ve been flattened by a road roller.)

Every now and then I get really aggressive and try to do some actual educational stuff with him as well, letting him play games on Ali’s iPad, 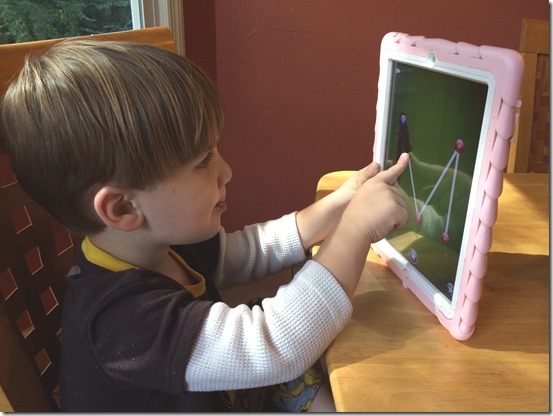 And writing and/or driving on the alphabet and number pages from this fantastic book.

(I laminated all forty pages. It was so ridiculously invigorating.)

When he’s not in my lap, I’ve found a few more things to keep him occupied.

He calls these building pegs his “School Project”: 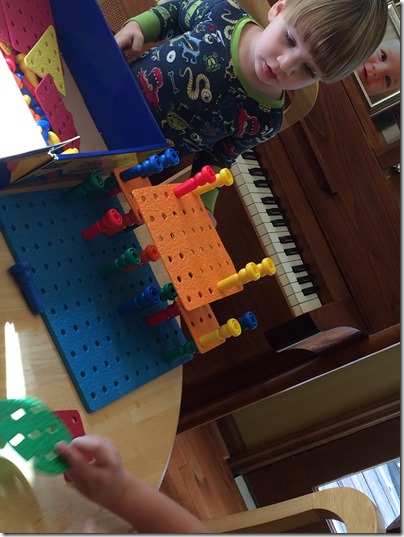 I’m not saying that they always keep him happy, 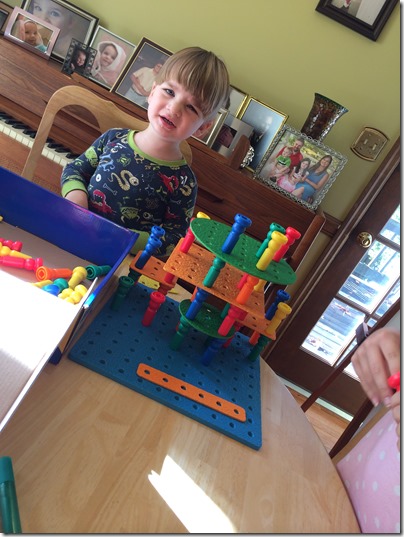 But they do a real number on his Dad. 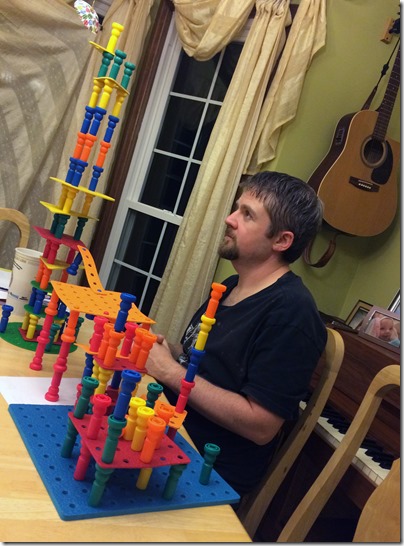 And Noah’s favorite Stuffed Animal(?), Hot Pocket, also appreciates them as a hammock. 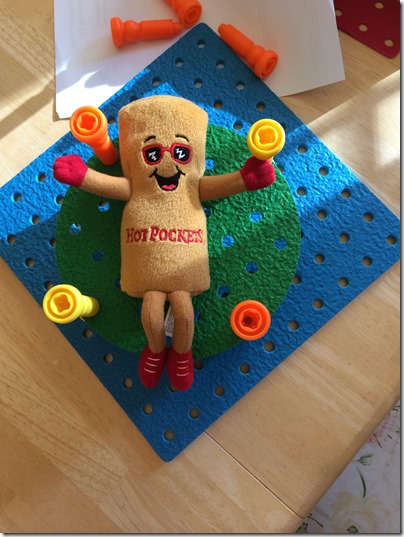 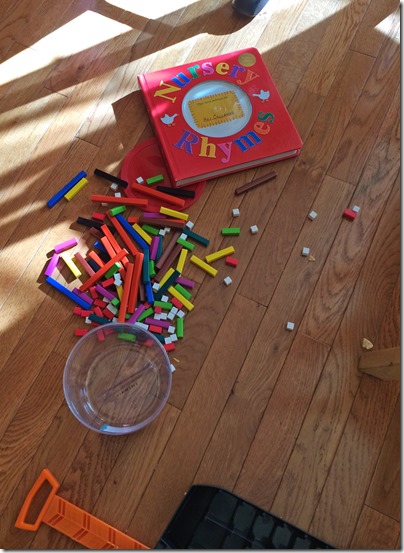 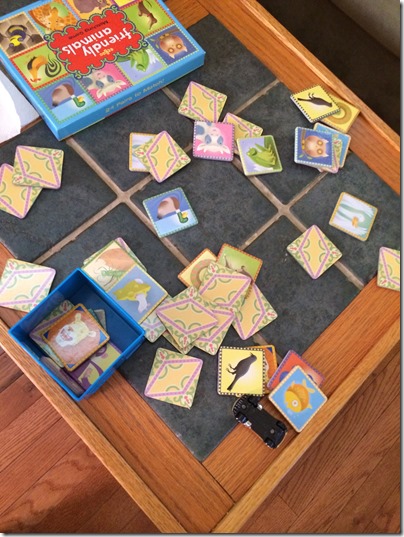 And stale Halloween candy to raid and leave for dead. 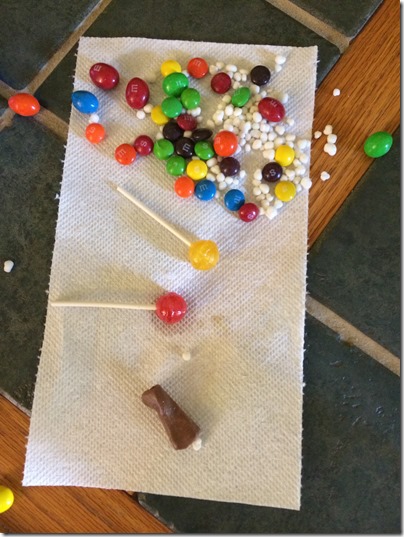 I’ve even caught him practicing Princess Yahtzee – no wonder he always mops the floor with us. 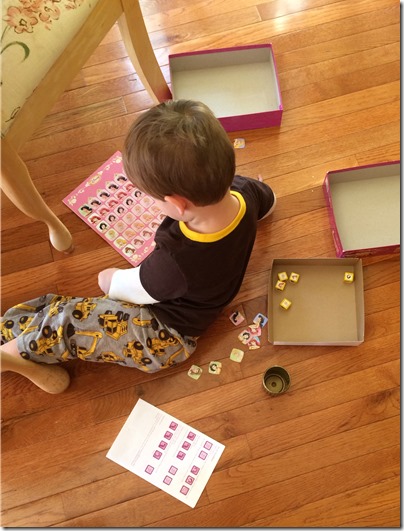 But it’s time to get honest: Noah’s not the only one who needs diversions from school.

Thanks to Twitter ruining my brain, I find it difficult to sit still.

And Ali can be a meticulous little person, and prone to distraction – she is six, after all.

So to keep myself from constantly saying “focus” or “work on the next problem” or “keep going”, I sometimes must distract myself with something else. And it can’t always be Noah, or Ali gets her feelings hurt. So I’ve had to resort to a favorite hobby, line art. 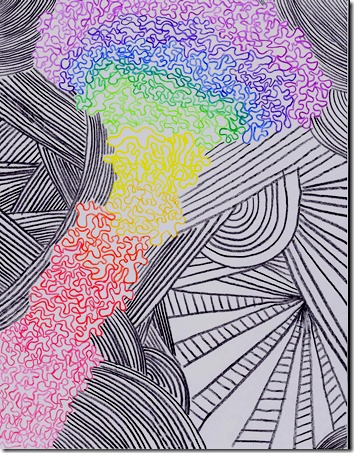 (This is mainly because I refuse to let myself have my phone during school hours. If I had Twitter, I’d be fine. But I need to put some space between me and the internet to keep my addiction at bay, so line art it is.)

And it really does work – this well-tortured sheet represents THREE ENTIRE WEEKS of motherly patience. 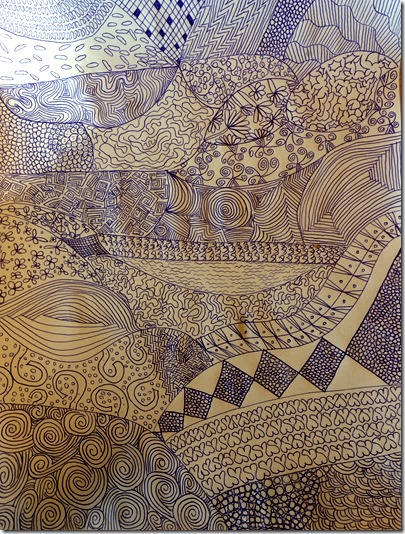 But despite the yoga-like effect of this process, I still need at least 30 minutes to decompress after the school day is over.

And fortunately, so do they. 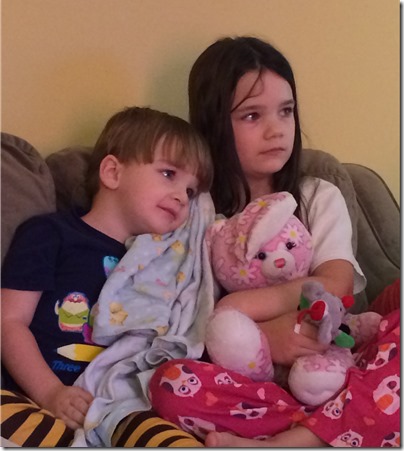 Television: An important part of any homeschooling curriculum.