On The Appreciation of Autumn.

November 5, 2013A Day in the Life, Homeschooling: Not just for the socially awkward anymore., I Love Birmingham, I Play at Photography, I would NEVER take too many pictures. . ., I'm a Glutton for Adventure, The Blissfulness of LifeRachel Callahan 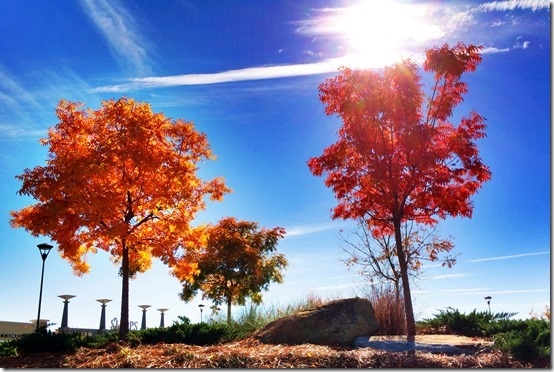 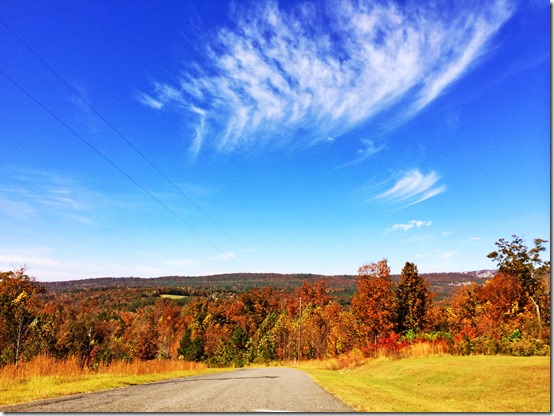 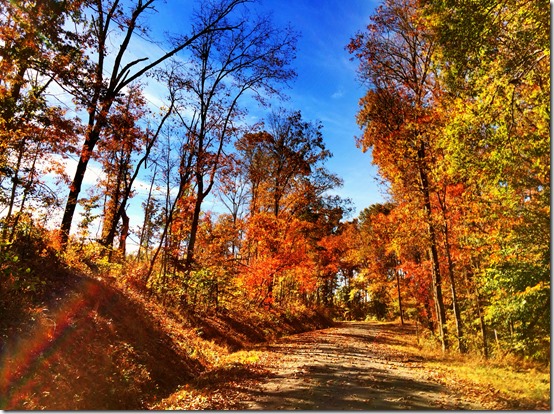 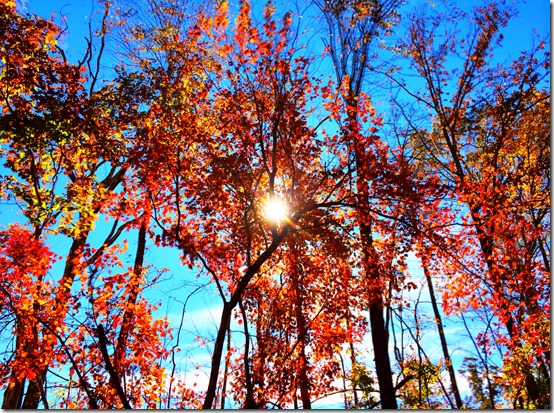 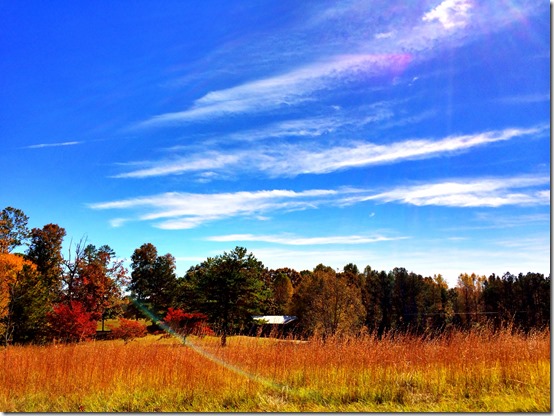 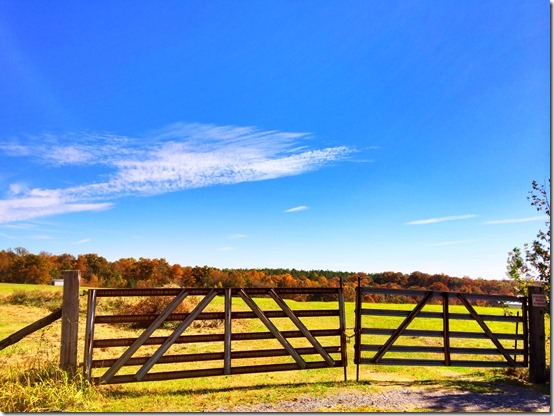 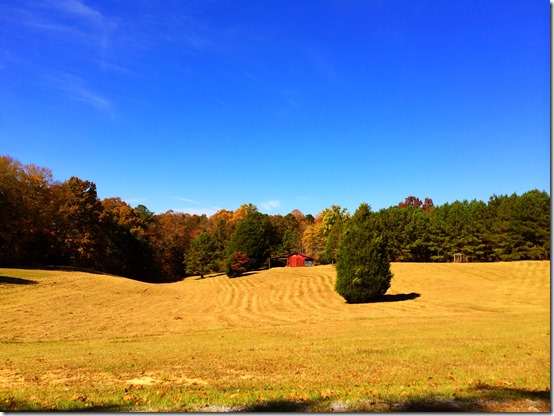 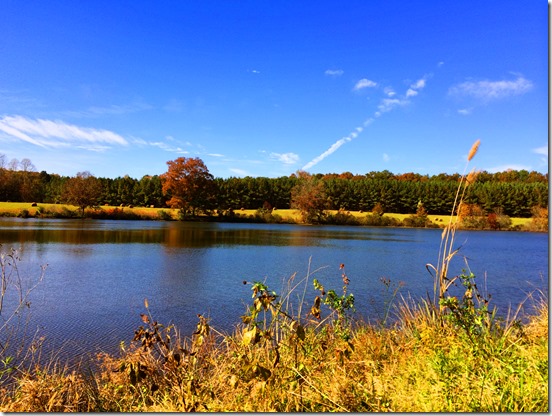 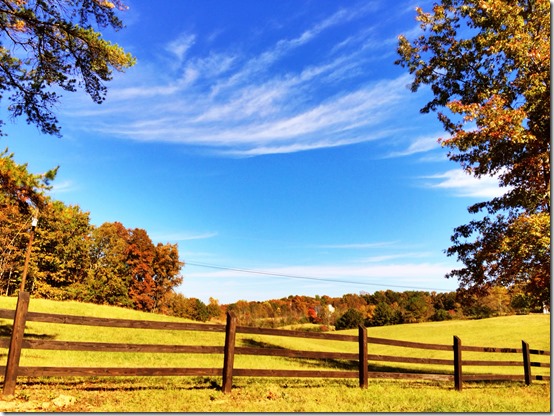 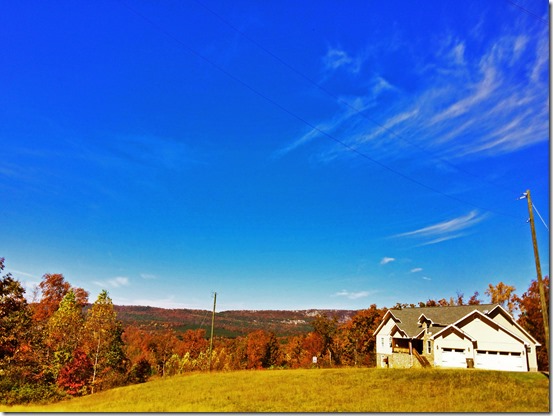 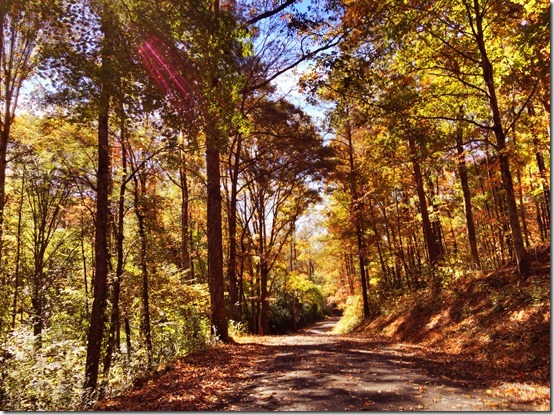 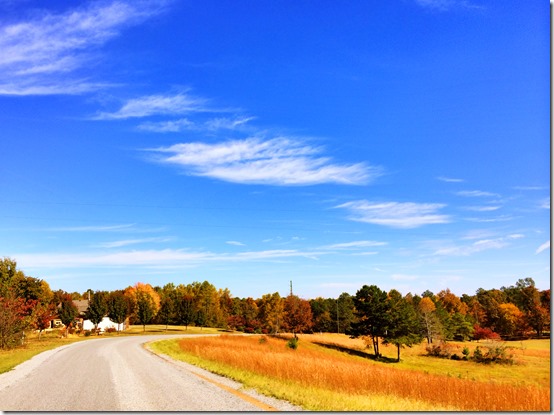 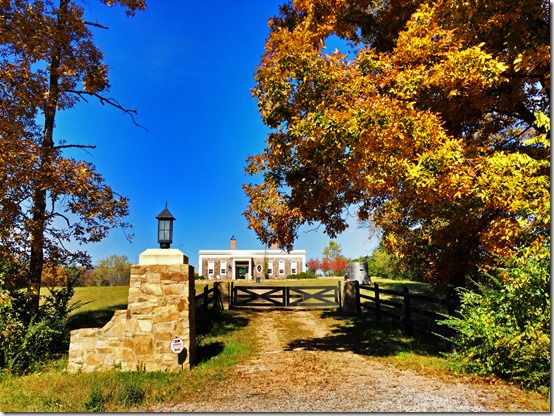 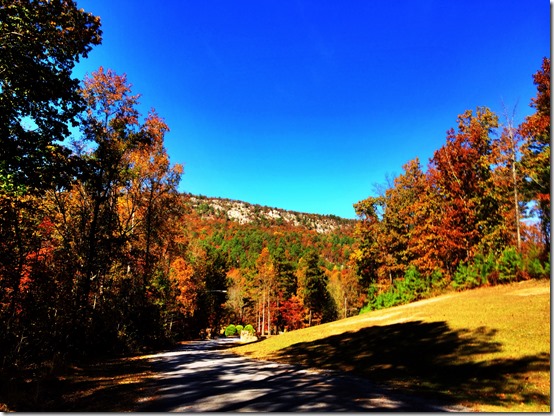 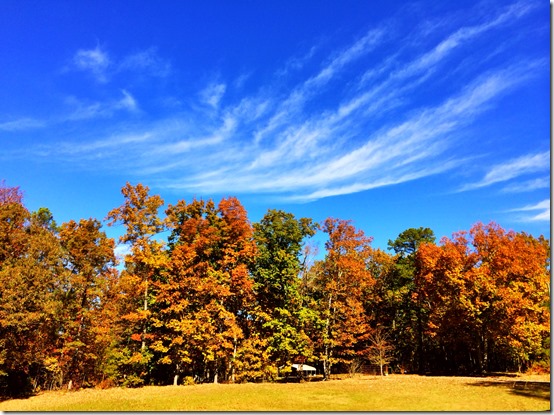 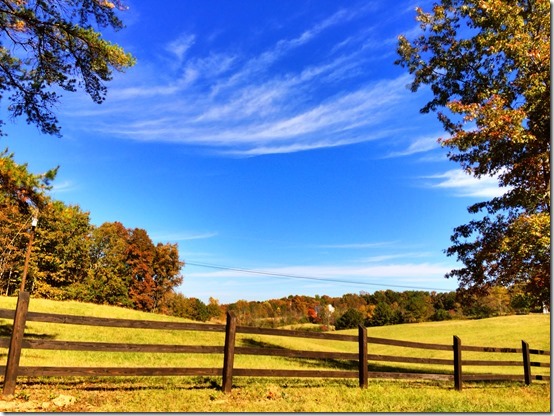 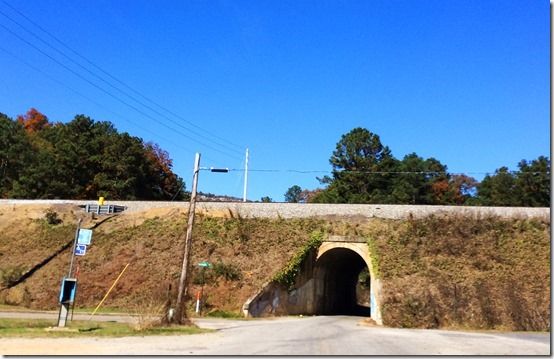 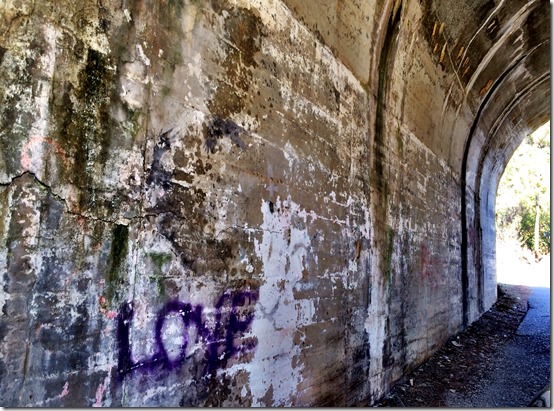 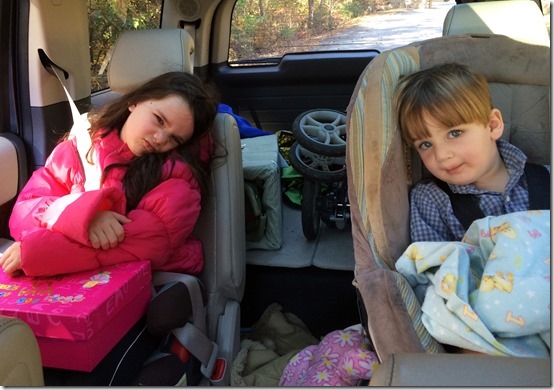 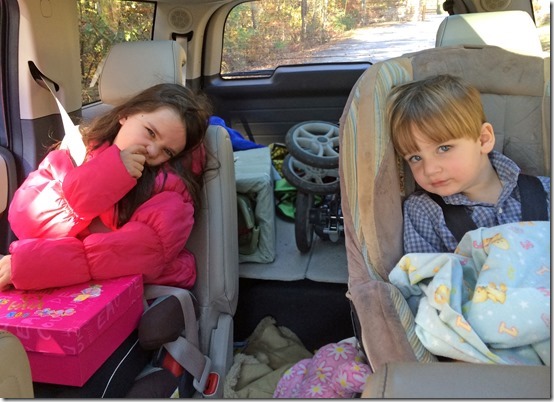