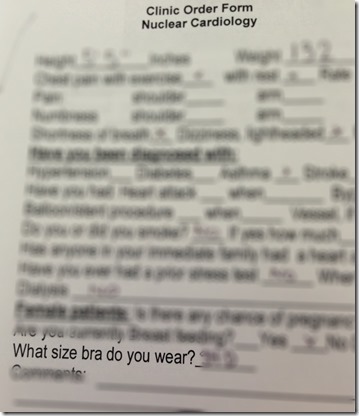 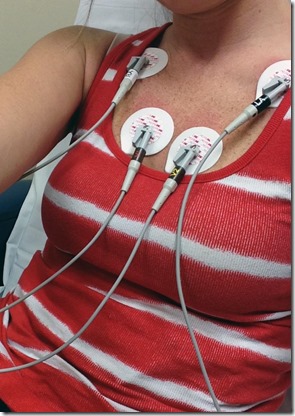 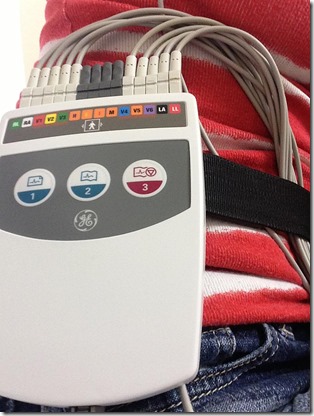 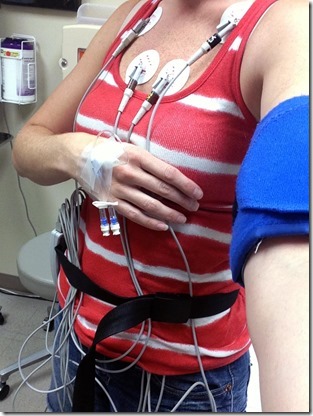 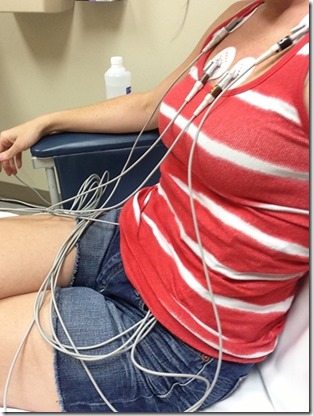 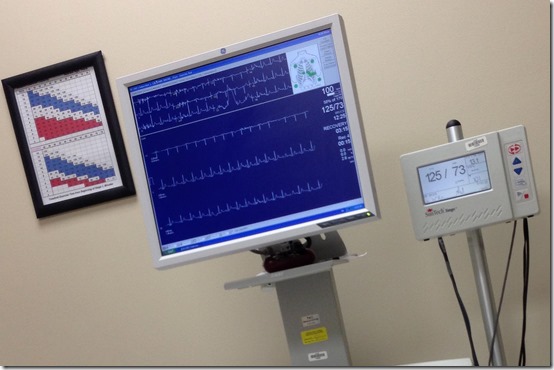 45 thoughts on “If You Give a Girl a Stress Test…”