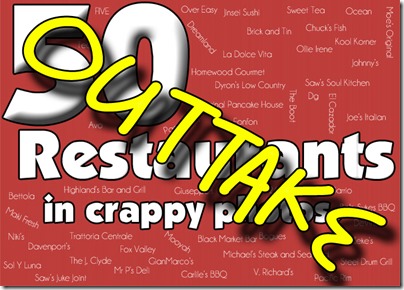 Just because I have a vision, a dream, a calling even, to visit fifty new restaurants this year, does not mean that my children have the same sense of seriousness and urgency regarding this ever-important quest.

And as such, they might, in their own unintentional (or perhaps not) way, occasionally hijack the process.

One such occasion happened last week.

10. The Steel Drum Grill – So this is a small, new startup restaurant in a strip mall fairly near to me. As such, it was definitely on my list of places to try.

My neighbor Alice and I had been trying to get together for lunch for way too long, but we finally found a date that worked, and agreed that we needed to try the Steel Drum. 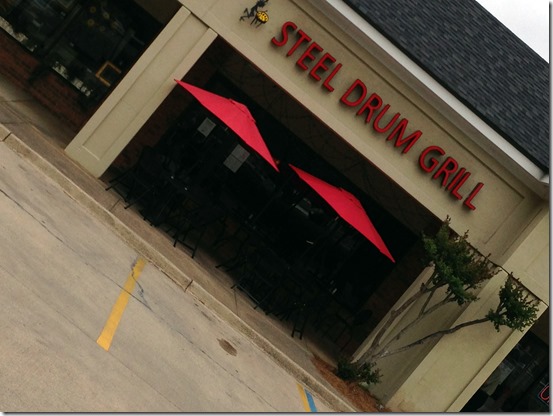 I arrived first with my two kids. It was quiet, having only one other table of diners. The chef, the server, and the presumed owner seemed to be the only workers needed. 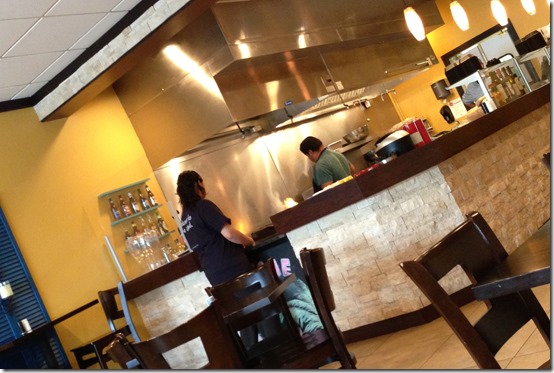 With much foresight, I had instructed Ali to bring her iPad along to keep her and Noah entertained if the meal lasted longer than their collective span of patience.

But since we were about ten minutes early, I let her pull it out while we were waiting.

Ali asked if she and Noah could make a video (she’s becoming quite the vlogger), and I agreed, as long as there was no running and yelling involved (most of her movies contain Blair-Witch-Like scenes of her fleeing from monsters.)

But before they created a new piece of artistry, they decided that they needed to be inspired by their previous works of art. So she pulled up a video that she and her friend AJ had made (with much running from monsters) and she and Noah watched, laughing heartily at their cinematic brilliance.

At the very end of the video, Ali said the line “Mister Pooky Pants!!”

Because she’s six, and silly.

Noah can copy and turn a phrase faster than you can desperately attempt to take it back, and Mister Pooky Pants was a saying highly worth adopting.

So, just as the owner of the restaurant was walking over to our table to see if we needed anything or had questions about the menu, Noah started yelling with great glee and conviction,

I tried my best to talk over him, quickly attempting to cover my son’s weighty accusations. But in true southern form, the owner acted as if he couldn’t understand what Noah was saying, and laughed at him anyway.

I do not think that Noah’s original intention was to connect this nice man to his new favorite catchphrase, but it happened.

And so, when the owner walked back over to give me a sample of his lovely pimento cheese, Noah checked up, saw him coming, and began proclaiming once again.

And then, when Alice arrived and the insistently welcoming proprietor walked to our table once again (much to my dread and chagrin,) it started again, Noah staring him dead in the eye. 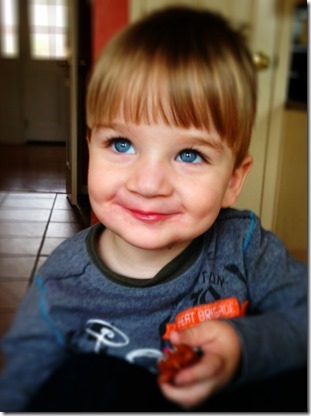 There is no shushing a two year old on a roll. Especially when his sister laughs at his every exclamation. And, in fairness, it’s not like he understood the girthy insinuation behind his words, anyway.

Finally, Mister Piggy Pants asked, “What is he saying? It sounds like ‘Sneaky Pete’, but…I don’t think that’s it.”

He chuckled uncomfortably and walked away.

I tried to eat my sandwich (which was a fantastic and fruit-filled chicken salad) as unobtrusively as I could, taking great precaution to not look like I needed ANYTHING AT ALL that would make The MPP think he should walk over and check on me. 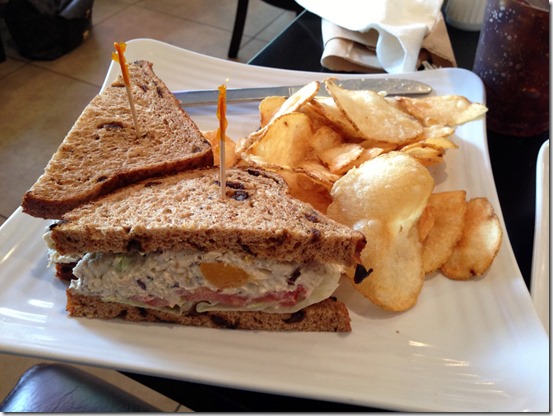 As we were finishing our meal, I got up to refill my drink and slip out the door.

But he just had to stop by one more time.

The very nice gentleman looked at me with a suspicious and determined look in his eye, and said, “You really don’t know what he’s saying?”

Then it all came blurting out, in a panic of assurances that it wasn’t personal.

“Okay so he and his sister were watching this video right before you walked up the first time and she said Mister Pooky Pants in the video and then he took it and ran with it and turned it into Mister Piggy Pants and since you walked up at the same time I think he associated you with the video and he’ll probably totally remember it next time we come here so I’m so so so so sorry.”

Sir Pants chuckled even more uncomfortably as I stood there slowly melting through his floor and looking for a fork with which to spear my own eyeballs for punishment.

And then he simply walked away, peering down at his waistline.

4 thoughts on “The Outtake.”