The phase “I’m an outdoors person.”

If so, then why do we refer to it in terms of not being inside of doors, which came…kinda…secondary?

make me have the following thought process:

(And also, do you realize that you just let me know that you have nothing in the store that is over 40% off? It’s kind of a bummer.)

Could you have a bell curve that shows the complete distribution of your percentage-off data points so that I can make an informed decision?

Or if that’s too much to ask, you could simply clue me in on the minimum percentage off.

In fact, I’d be much more likely to enter your store if it said,

Not that I tend to overthink.

The term doesn’t puzzle me – it just emphatically disgusts me.

Could we call it a Pap Swatch instead?

It sounds so much friendlier. And like something you wouldn’t mind wearing on your wrist.

My husband is OCD.

He knows he is OCD.

He has a deep reverence for his gift of OCD.

After an especially long episode of his nightly routine of triple-checking the locks, stove, coffeepot, and curling iron before bed, I told him,

“You know they make pills for that.”

And he laughed at me.

Because he is convinced that if he took a pill for that, then most assuredly the doors would all be wide open where thieves would come and go at will, all four stove eyes and the oven would be flaming despite the fact that I hadn’t cooked in a week, the coffeepot would be spewing eternal amounts of boiling water all night long, and the curling iron would melt the countertop off.

No OCD person would prefer not to be OCD – at least as long as they’re OCD, anyway.

The Scene: The Skechers Boardroom.

The top executives are all sitting around, discussing ideas.

Exec 1: “How are we going to gain a competitive edge this year?”

Exec 2: “We have all sorts of fabulous marketing ideas! We will sell backwards-soled shoes that claim to make you lose weight because they’re so awkward to use. We will buy an extraordinarily cheesy advertising spot during the Miss America Pageant where they show all of the contestants wearing our shoes for a shopping trip and thereby proving that even they can go without stilettos when they find comfort in our fabulous shoes.”

Exec 1: “Yes, but how are we going to compete in the philanthropic market? Toms are killing us. Have you SEEN their slogans? People are drooling all over them because of how they give away a pair of shoes to a child in need for every pair bought!”

Exec 3: “Let’s come out with an entirely new shoe line. Let’s make them look simple – kind of like a roll of toilet paper wrapped around a shoe sole. And let’s… are you ready for this? For every pair sold, let’s give away a pair to a child in need.”

Exec 1: “Genius!! Where did you come up with that inventive idea??”

Exec 3: “Sometimes my mind starts reeling and I just can’t help myself.”

Exec 1: “And what should we call these innovative new philanthropic shoes?” 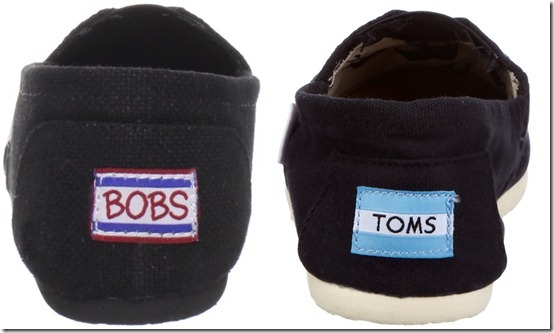 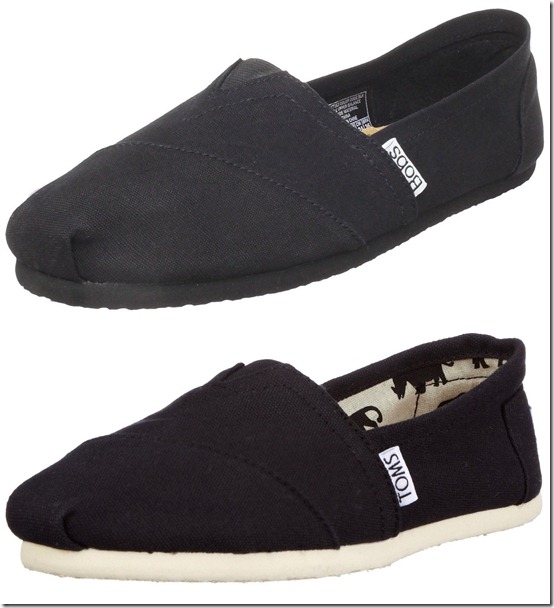 Clothes that are black and white.

Do fabric manufacturers not understand how laundry loads work?? In which load do these dichotomous items belong – in the whites, darks, or lights??

I have been pondering this question my entire life, and I can say with certainty that there is no right answer.

What’s been puzzling you lately?

53 thoughts on “Things By Which I Puzzle.”