I’ve had a lot of requests for a Southern Dictionary.

Yes, we’re polite. We’re always sweet and nice. We smile at everyone and call strangers sweetie, honey, and sugar pie.

But we don’t always mean it. Any of it.

I thought everyone knew that the phrase “Bless Your Heart” equated to giving someone the finger, but apparently a lot of you did not.

So although I would like to have time to compile an entire Southern Dictionary for you, the thought overwhelms me and is best left to the professionals.

(Professionals like my friend Andrew at Okra Cola, who spent several years defining some of the most important southern expressions, like, for instance, “I looked all over hell and half of Georgia for that!”)

However, I do plan on sharing select subsets of Southernisms with you from time to time.

Today’s lesson is related in particular to the situation in which parents sometimes find themselves – when their children have certain traits that they themselves do not possess.

So with that context, let’s begin.

When a woman is alone with her son, she might hear this uttered from a stranger’s mouth: 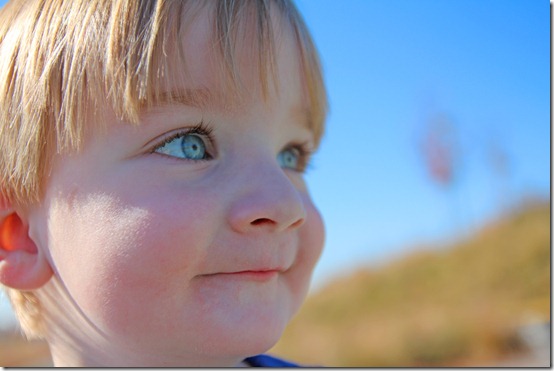 The translation of this statement is, “I’m giving you the chance to jump in here and tell me that he does indeed belong to you. If you don’t, I’m going to start checking area Amber Alerts right here on my phone.”

When you’re with your husband and one of your children, you might catch a stranger looking closely at you, your husband, then your child.

“Heavens to Betsy!! Where did he get those pur-dee blue aaaaz?” 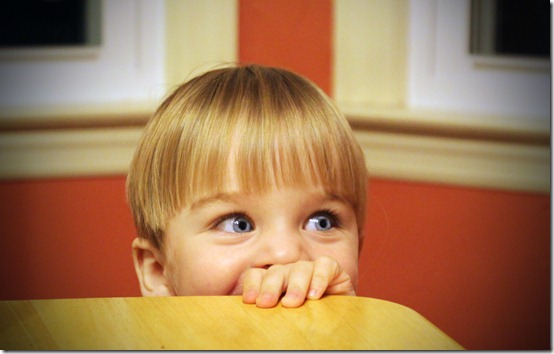 The translation of this question is, “Hey Dad, have you considered a paternity test?  Because I would if I were you.”

If your other child walks up right while the stranger is examining the first piece of evidence, they’re likely to utter an exclamation and “I do declare!! They BOTH have blue eyes?? How on God’s Green Earth did THAT happen??” 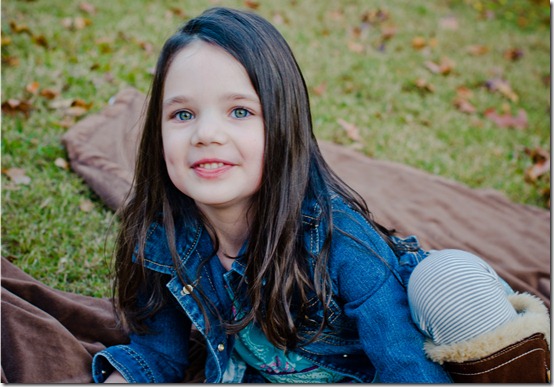 The translation of this question is, “Now I KNOW you don’t think I’m that stupid. Go ahead. Tell me your deepest secrets. We all do it. ‘Fess up – where did you get these kids?”

Another stranger might try a different phrasing, such as:

“Sugah, do their Grandparents have blue eyes?” 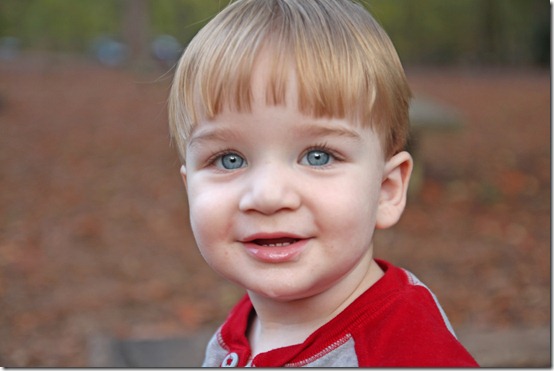 The translation of this question is, “I’m trying to give you the benefit of the doubt here. Work with me.”

If you have a child that has particularly Bertie-Botts-Every-Flavor Eyes, you might hear,

“I swannee!!  Exactly what color are her eyes?”

Which translates into, “Dang. Those are some weird eyes.”

The questioning can go on for hours.

“Dimples! They have dimples too? I don’t see dimples on either of you two!” 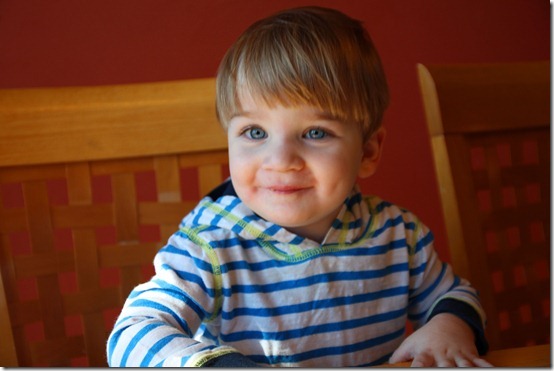 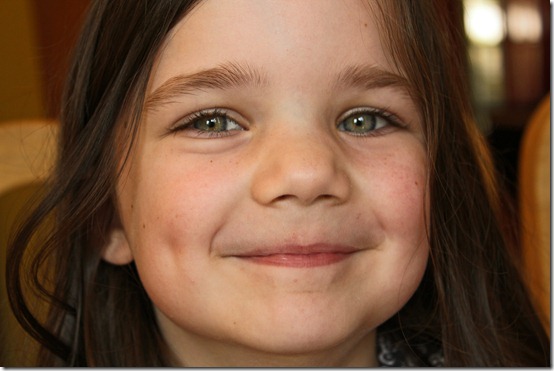 “And her curls!! Where does she get those?” 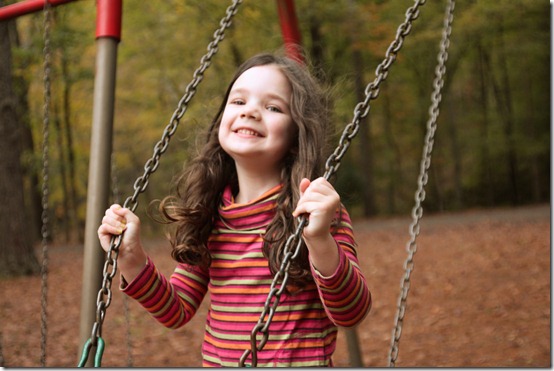 “Now let’s chat about that blond hair, honey. Did you have blond hair as a baby? No? Well how about that husband of yours, then?” 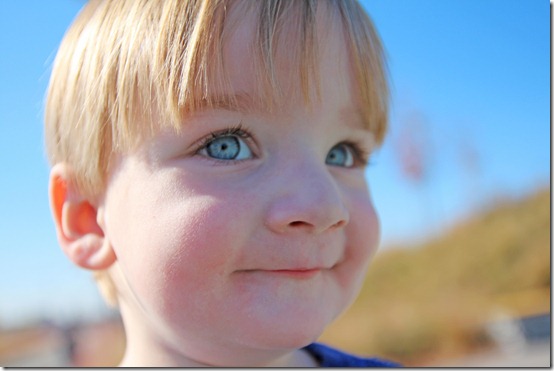 When if they were really honest, they’d just go ahead and say,

“Honey. Darlin’. Sugah. If you think that I believe for one bloomin’ second that these little dumplins belong to you two, then you’re about as ignernt as a chicken walkin’ right into a pot pie. Bless your heart.”