(There’s no segue between photos in my iPhone.  So why should I provide them?)

I was searching my Amazon app for Converse Sneakers for Ali.  Inexplicably nestled within the dozens of various colored shoes was this beauty: 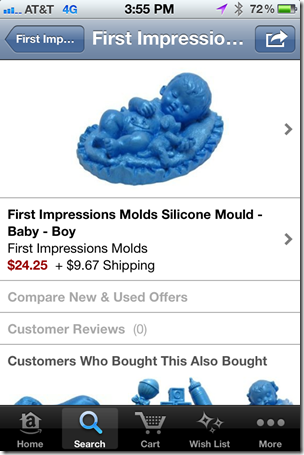 The first thing that struck me was the price.  $30+ for a silicone mould* of a baby?

Secondly.  Who wants to eat a baby cake?

I delved deeper into the world of moulds*, hoping to see more baby cake making moulds*. 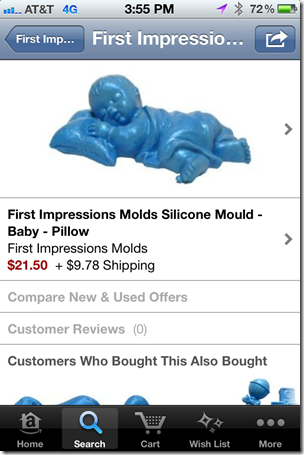 I mean, that’s just an painful position.  Who wants to eat an awkwardly sleeping baby who is probably going to wake up with a sore neck except that he’s not going to wake up because YOU ATE HIM??? 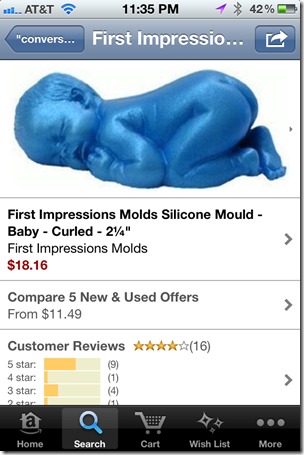 WHAT KIND OF CREEPER WANTS TO EAT A NAKED SLEEPING BABY CAKE???

Then I found myself in the uploaded user pictures of finished products.

My probability of nightmare was only intensified when I found myself staring at a flesh-tinted edible baby. 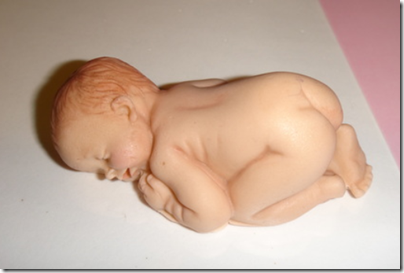 And then in entire naked baby nursery atop cupcakes. 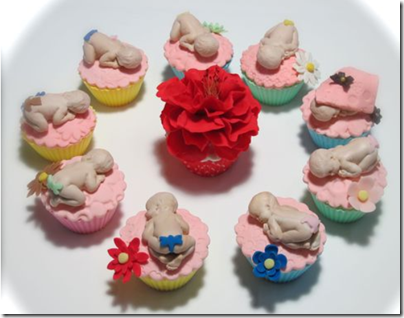 And, I had to admit, that I found the most gorgeous use of an edible baby ever. 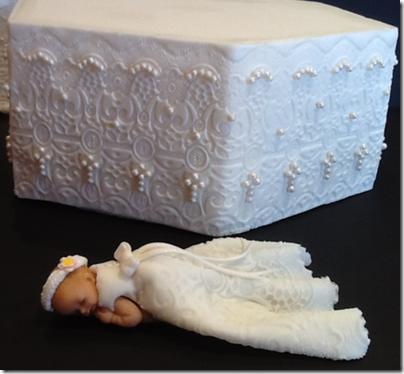 But who can manage to eat a symbolic representation of their child, let alone on the day of their Christening?

It’s all just so confusing.

* I’m assuming the spelling of mould indicates that this is a British or Australian product.  Perhaps edible babies are more popular overseas where they carelessly add extra vowels into words?  Help me understand, people across the pond.

I don’t remember what I was searching for, but it doesn’t seem to me that “what if you ha” is specific enough to ONLY pull up bodily function results. 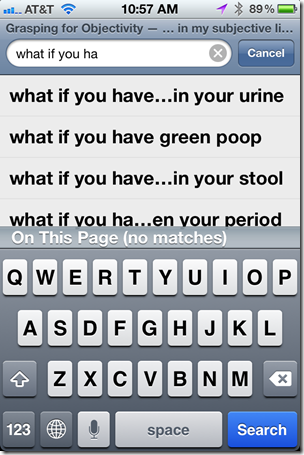 Clearly, we as a world have not had enough physiology classes.

Because Katherine asked for more texts between Chris and I. 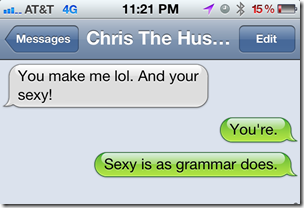 I had to use the public restroom at the library.  A one-holer opening up onto a main library corridor.  And saw this sign on the inside of the door. 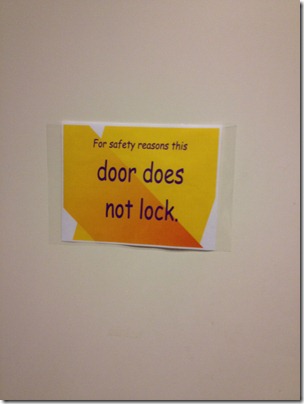 When I send jeans back to Vault as damaged, I have to fill out a note explaining exactly what is the matter with them. 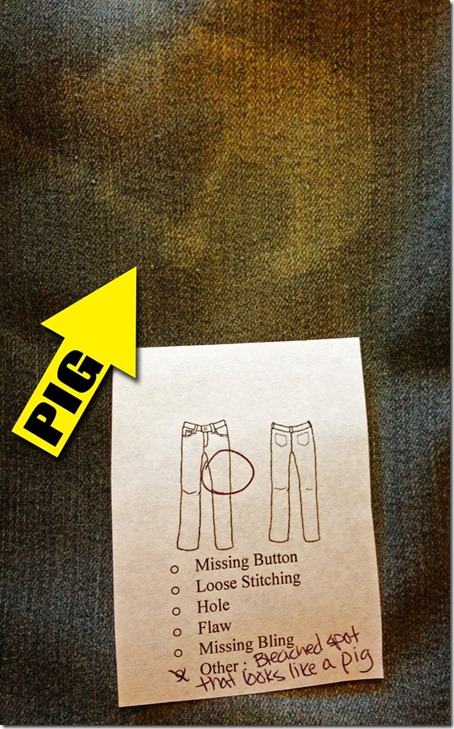 I’m sure a Razorbacks fan somewhere would have appreciated those jeans.

I’ve been on a hunt for boots this fall.  I wanted something specific, and I finally found them last week.

However, these were NOT the boots I was looking for. 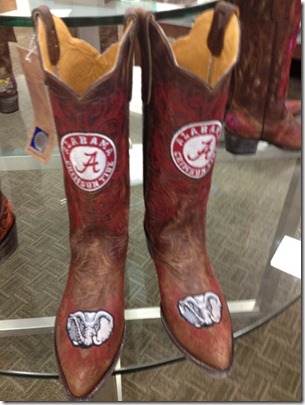 And in case they are the boots you’re looking for, you might want to know the price: 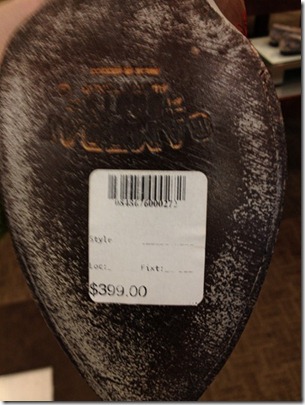 Unfortunately, the signs of the season are everywhere. 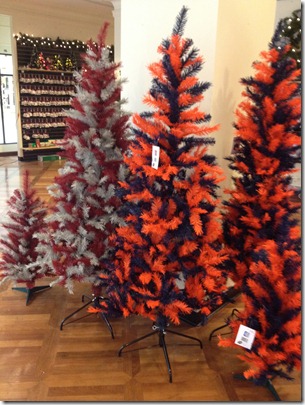 Even Siri knows what’s up. 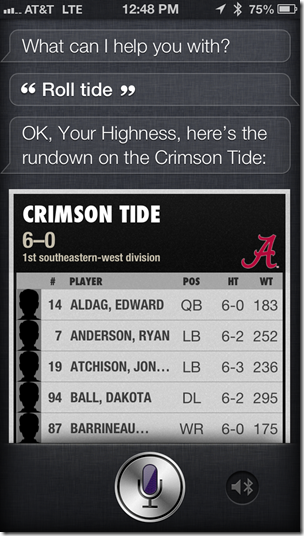 …or at least she does for SOME teams. 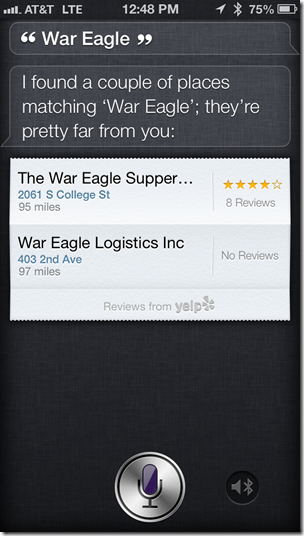 Clearly, she’s not an objective observer of college football.  But then again, who is? 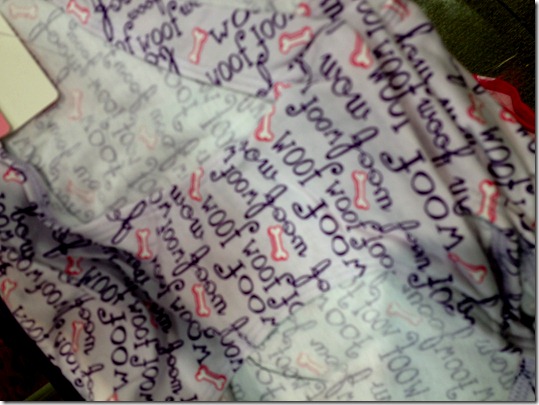 (Yes – that’s a terrible picture.  But no – I didn’t want to be the person spotted taking photos in the underwear section at Belk.)

Back to not saying woof.

…Unless they’re these underthings, in which case, they’re probably saying worse things than woof. 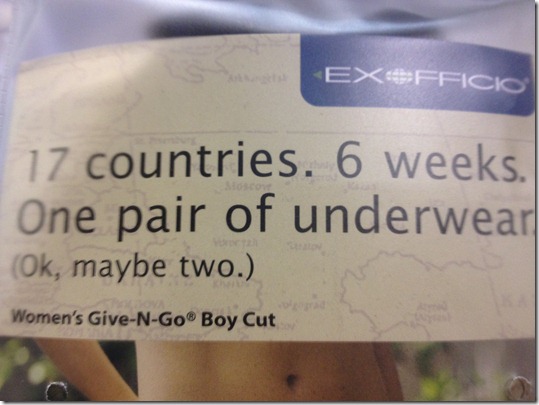 Siri isn’t much of a foodie. 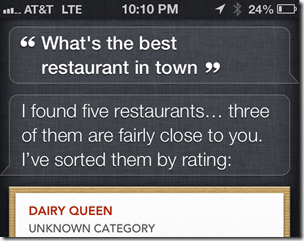 This lost it’s owner at an Alabama Football Game.  It was then passed through our section for everyone to see. 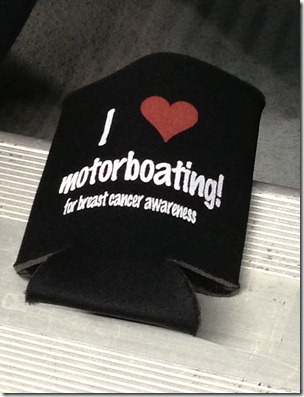 And finally, I worked up the courage to ask Siri THE important question – one that she needs to answer correctly if indeed she wants to be my Siri. 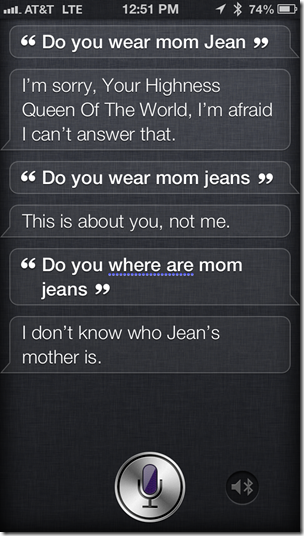 She’s hiding something.  I just know it.