It’s only fair, since I told you of my humiliating story surrounding it yesterday, that I now get to show you a nearly reprehensible amount of photos of my children taken with my new camera

(But first – a thank you.  People often ask me how I could stomach to put my life out on the internet for the world to see and critique – especially the embarrassing stuff when I totally fail at life.  Besides the therapeutic benefits of literally translating my tragedies into humor, yesterday’s post is where I’m going to send them from now on to find understanding.  Because when you put your crazy out there, people are compelled to chime in and admit that they, too, are crazy – and it just makes crazy so much less crazy when you’re crazy in the same ways as everyone else.  So thank you, thank you, thank you.)

(Another great example of this phenomenon?  Talking Breast Pumps.  The responses on that post are still my absolute favorite comments EVER.  So thank you for that, too.)

So now.  The photos.

For clarification, I’m certainty no actual photographer – I just keep hoping that the nicer the camera, the more it will make up for my lackings.

And sometimes that proves true.

So I just keep snapping until I get a keeper. 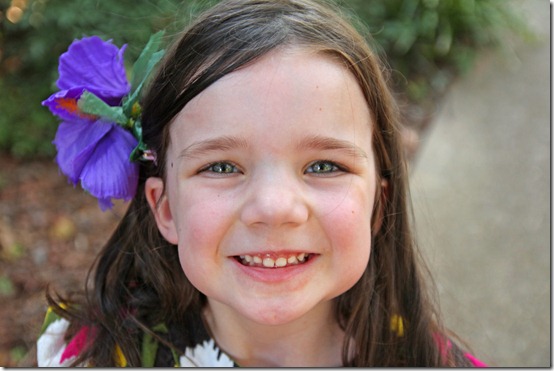 Or even perhaps just wiping their noses.  You can barely tell that I photoshopped a huge wad of snot from his upper lip! 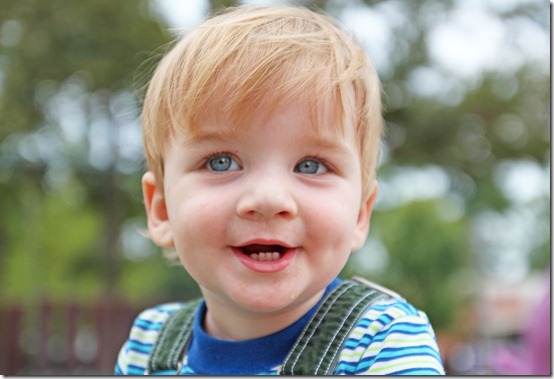 With the Older One, I get a range of faces, usually varying between impatient frustration, 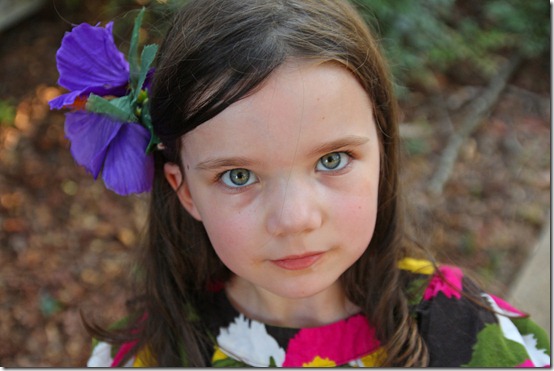 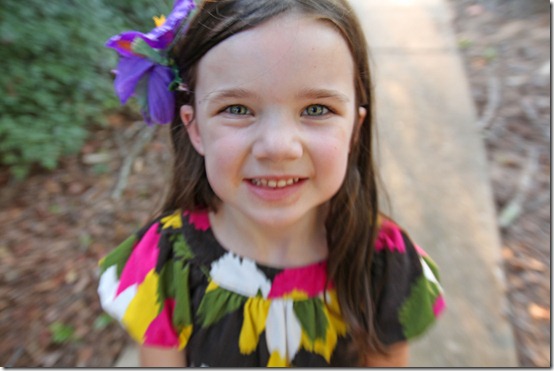 But every now and then I catch something that actually resembles a genuine grin – it’s a shine-down-from-heaven moment for sure. 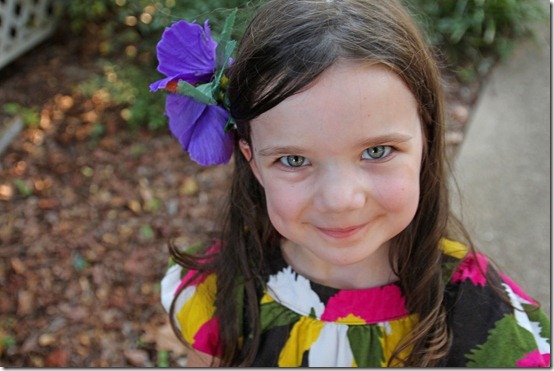 And when she asks me to photograph something, I jump at it.  After all, maybe it will produce a real face.

This time, it was her “Cup of Nature.” 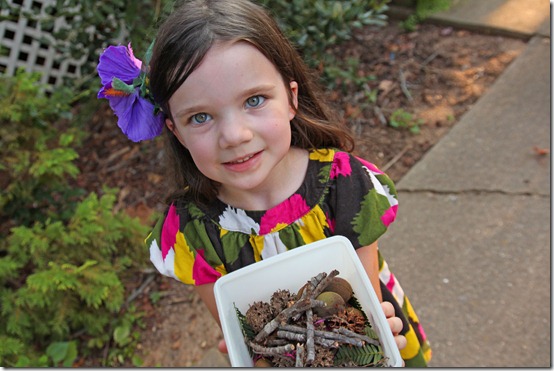 The Younger One refuses to lay eyes upon me if I have a camera anywhere on my body. 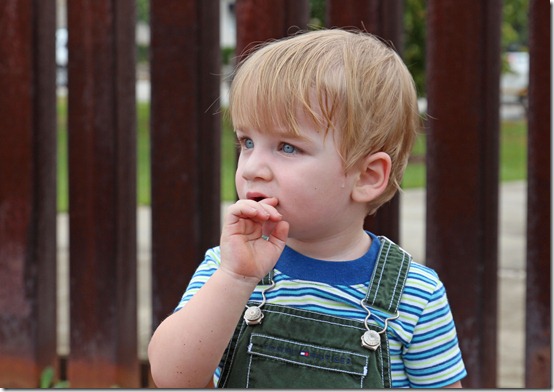 So I have to perform a complicated spell from The Invisible Book of Invisibility (Available at Flourish and Blotts) to make myself disappear, then voila – I get the “I’m looking straight through you” expression. 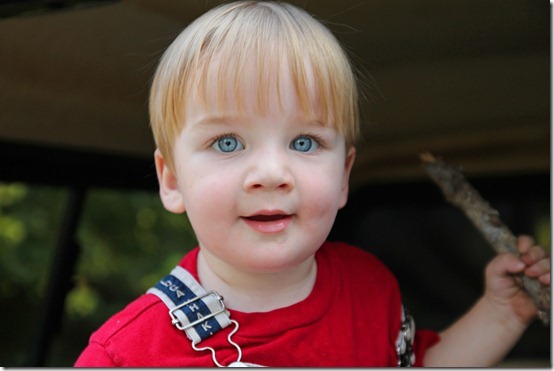 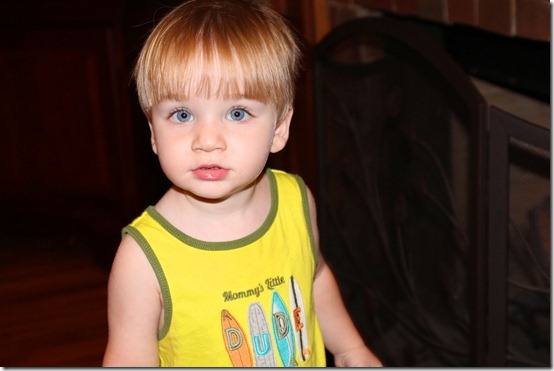 And then when the magic wears off, I receive the “You evil trickster!” look. 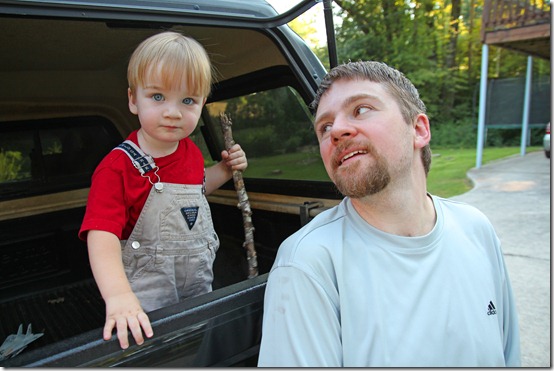 But one out of ten thousand, I get this: 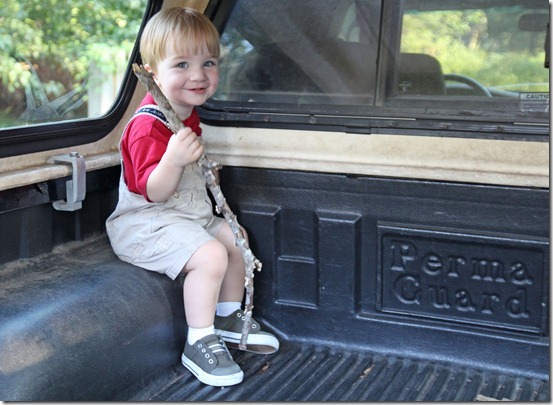 And sometimes, even his refusing-to-look photos make me smile. 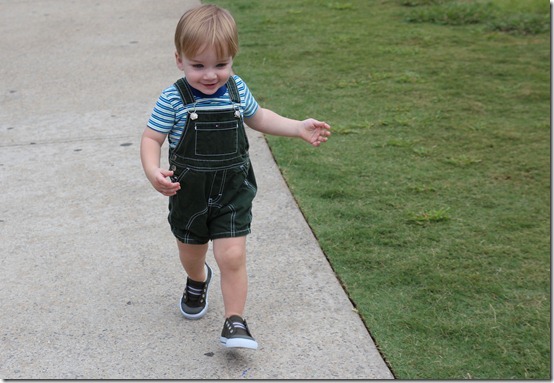 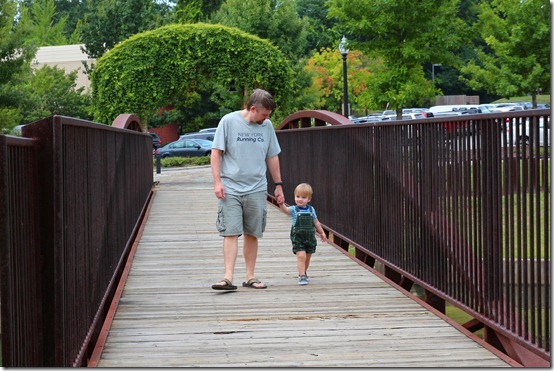 But the best photo so far was blessed with terrible lighting, angle, clarity, and A BROOMSTICK IN THE BACKGROUND.

But it was spontaneous, genuine, un-posed, and made my heart melt completely. 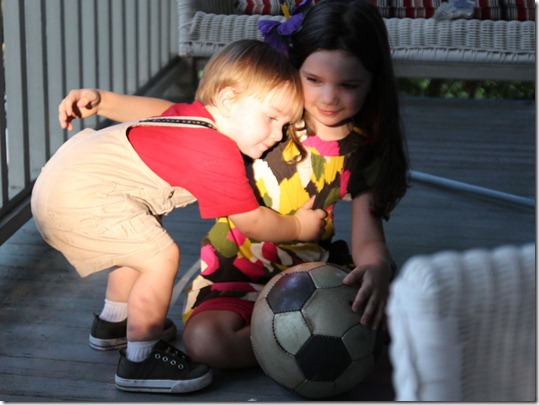 So maybe it’s not all about the camera after all.