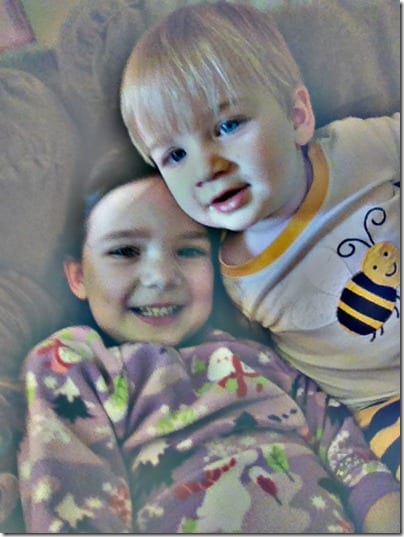 My kids are four years apart.

That makes me fairly strange in my demographic, but I’m cool with it.

(I actually love it and think it is THE WAY TO GO, but don’t tell my friends I said that.)

I get to experience two completely different realms at once…especially in cognitive development. 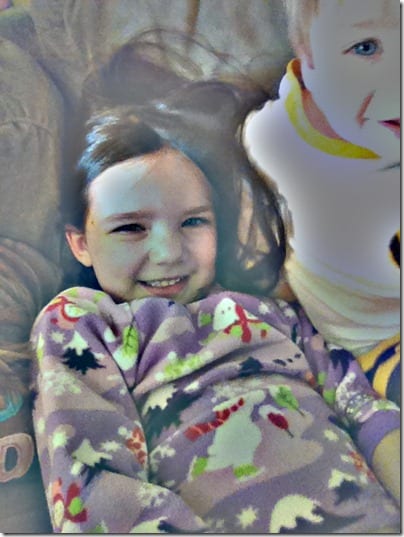 “When you pray to Jesus and ask him to help you not do something, do you have to go with that, or can you change it?”

“I don’t understand.  What do you mean?”

“Well, I mean, when you pray to Jesus and ask him to help you not do something, do you have to go with that, or can you change it?”

“Can you give me an example?”

“I just want you to tell me the answer.”

“Well, I don’t understand.  I need you to explain what you mean.”

I looked back at her in my rearview mirror.  And at her as-yet-untouched lemonade in the cupholder.

“It’s fine, baby.  You don’t have to pick up your lemonade.  Jesus can save His supernatural cup stabilizing abilities for another day.” 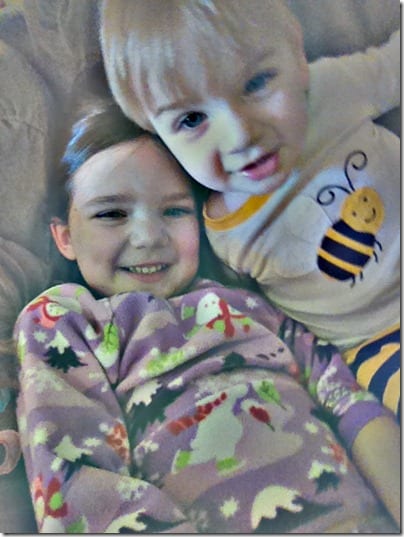 …Whereas Noah is pondering on a bit of a lower level.

(Or, for those who have miraculously managed to avoid hearing the word Snooki, imagine the “oo” in hoof.)

When he toots, he says it.

When he poops, he says it.

When he strains to get onto the couch, he says it.

When he hears anyone groan for any reason, he says it.

And somehow, he’s put it all together, in his most impressive cognitive leap to date…

When he walks in on anyone in the bathroom, he runs over, puts his hands on their thighs, looks down into the bowl, and yells it.

…because everyone needs a cheerleader. 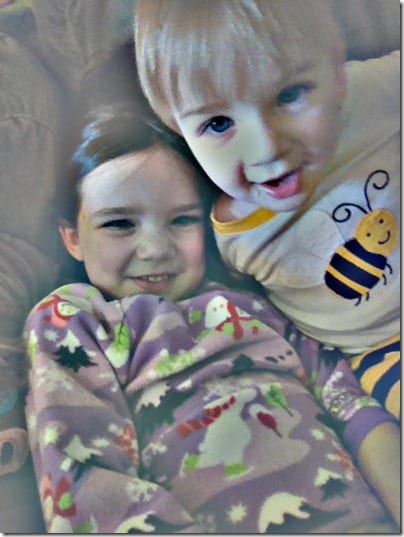