Things have been very amiss around here this week.

Stuff being mysteriously moved around and hidden deeply in toy boxes…

One might conclude that this is due to poor parenting and child mischief brought on by an onslaught of illness, but this seems to not be the case.

Because Ali vehemently denies participation in any and all crimes, and Noah shakes his head angrily, acting offended at the mere suggestion of any such tomfoolery.

So we discussed the possibilities.

…perhaps we have a stowaway in the basement.

…or maybe Daddy is getting up in the mornings and completely ruining the house before he leaves for work – you know, because he thinks I’d be bored otherwise.

But them we had a moment of realization when we looked at the calendar.

Of course.  How silly of us.  How simply explainable the phenomenon.

So we devised a plan.

We set out a temptingly beautiful pathway… 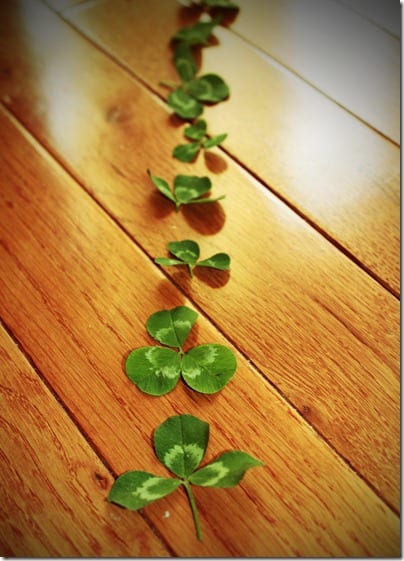 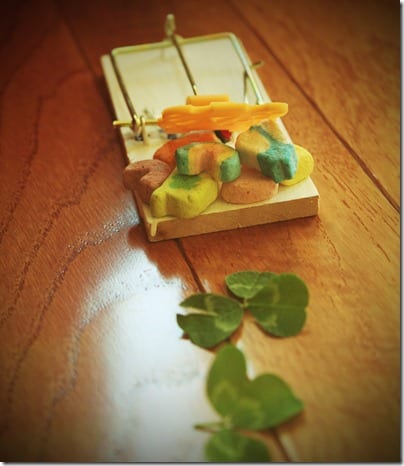 That’s right. We know how to trap ‘em around here.

16 thoughts on “Green With Mystery.”