Two hundred and eleven tornadoes – in one day.

Six months have come and gone since that horrific day that forever changed our state.

And, even though it felt like it wouldn’t, life goes on.  But not without it’s scars.

So many people’s lives were destroyed that day.  They lost family members, houses, jobs, schools, and had their belongings spread quite literally throughout the southeast.

Although we personally only had minimal damage, seeing others hurt so significantly from the storms definitely made it’s impact on our family.

At the breakfast table the other day, after finishing up saying the blessing, Ali elaborated on why she had prayed for us to have a good day.

“Sometimes I ask God that we can have a good day, because I don’t want there to be any tornadoes…and I don’t want God to forget.”

I know that taking Ali to see the devastation forever changed her life and mindset.  She has a sense of anxiety about natural disasters that she was previously oblivious to.  And I know that she, like me, lives with the fear of another horror-film-worthy day.  But it has also instilled in her a new level of tenderheartedness.

She especially remembers the library.  Every time we go to her nice, pretty, undamaged library, she recalls seeing this one: 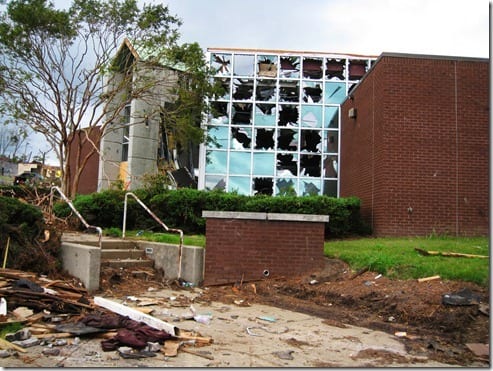 “Mommy, the kids in Pratt City don’t have their library any more, do they?”

Because of her visit to Pratt City, Ali has a tender heart for the children that lost so much, and I want to help her foster that compassion and teach her how to use it to bless others.

So, after Build-A-Bear sent me the bears to give to random strangers which turned into such an amazing experience for Ali, I asked them if they would like to help provide gifts for children who lost everything in the tornadoes.

They quickly replied, and shocked me with their generosity.

Soon afterward, Two giant boxes of a delightful mixture of bears were delivered to my doorstep.

To allow Ali and her friends to have a part in blessing their tornado-stricken neighbors, we had a Bear Condo Decorating Party. 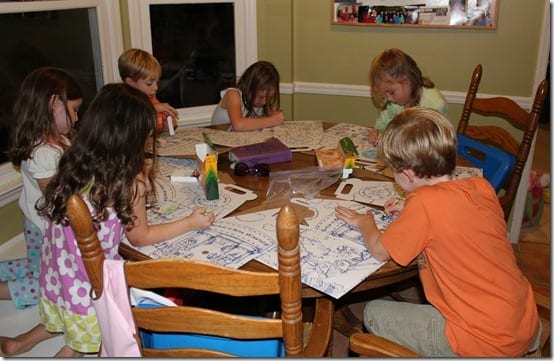 We talked about the kids that lost all of their stuffed animals, 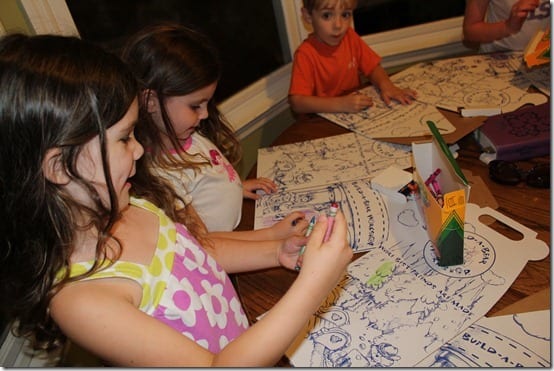 Explained that they had the opportunity to be a blessing to these children, 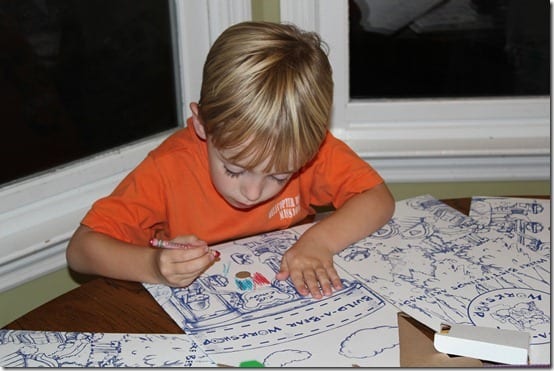 And set them to work meticulously coloring the Bear Condos. 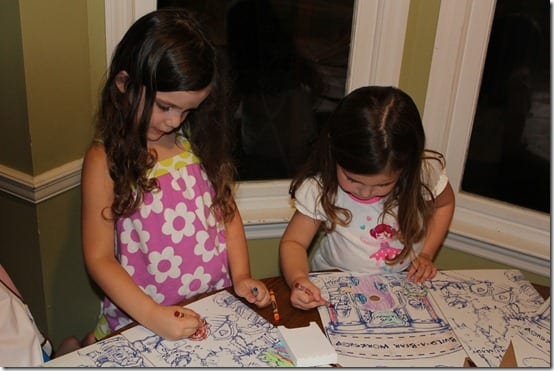 They asked questions about where the kids were living, 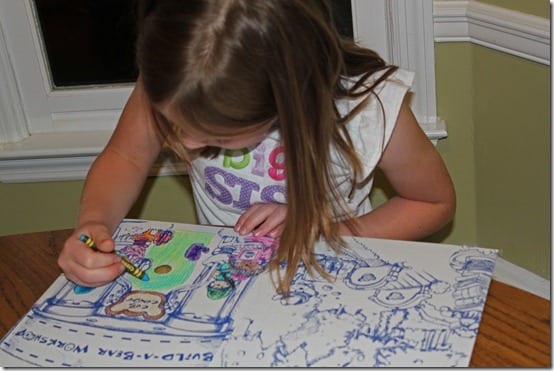 and they talked about what it would mean to have their house hit by a tornado. 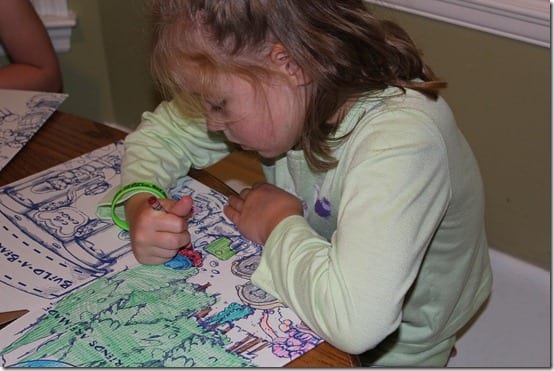 After they finished, they took great joy in picking out the specific bear they wanted to gift in their masterpiece of a box. 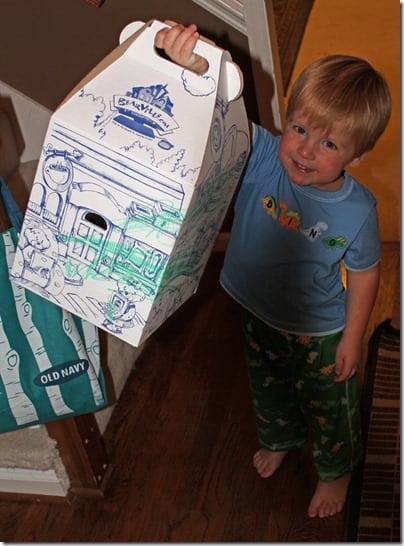 We will be delivering these bears for distribution to Alberta Baptist Church: 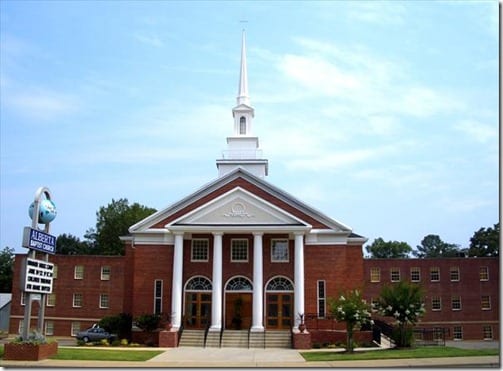 …or at least that’s what it used to look like, before April 27th, where it was in the direct line of attack. 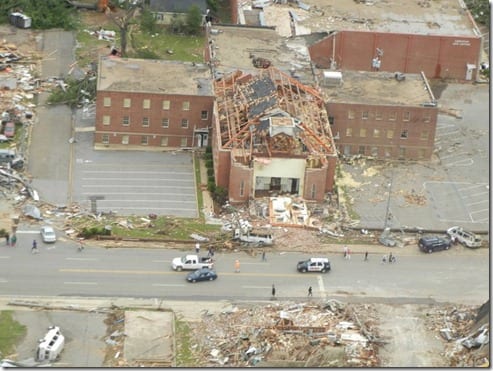 Despite their own destruction, the faithful members of Alberta Baptist are tirelessly serving their community, a community which needs help desperately – this photo only captures a tiny slice of their damage: 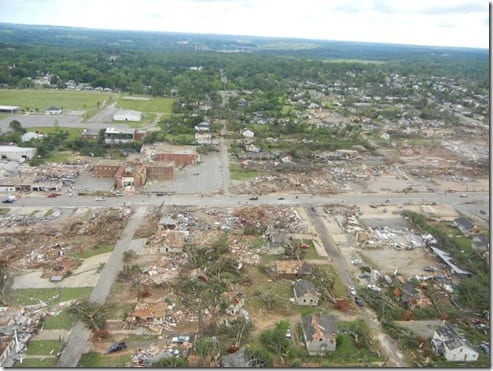 It could have been us.

I don’t know if our state will ever fully recover from that day, but I am thankful for the opportunity to help Ali contribute a tiny bit to that cause.