(Alternately titled: A Completely Self-Indulgent Egomaniacal Post About Nothing But Me.)

A few weeks ago, upon meeting someone in real life for the first time, they told me,

“Wow! You look so much younger in person than you do in your twitter picture!!”

Hey waitta minute … how old have I been looking???

Is the entire internet looking at me and thinking “Wow, she should have really stuck with that face cream regimen” ?!?!

I know, I should have stuck with the face cream regimen, but that’s beside the point.

(I hate greasing my face up, what can I say.)

Anyway. After getting on Twitter and bemoaning my ancient looking self, my blogging friend and fabulous photographer, Amy, ever-so-kindly (and tactfully, not pointing out how awful my former self-shot photo really was) offered to take some photos of me. 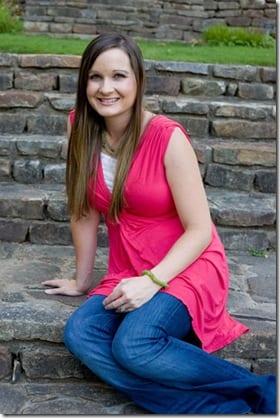 Being that I’m used to taking pictures and not being taken, it took a little bit of time to stop feeling so. dang. awkward. 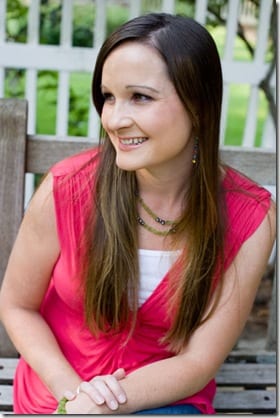 But Amy was wonderfully gracious with my complete inability to pose, and thankfully told me exactly what to do. 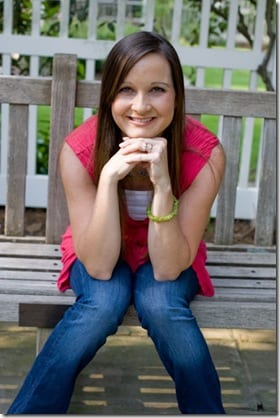 She also managed to catch a couple of the kids and I, 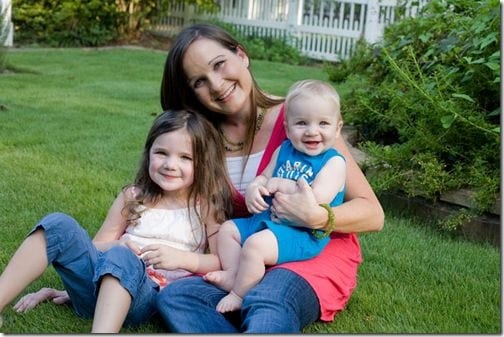 Including one that epitomized the constant multi-directional pull of two kids. 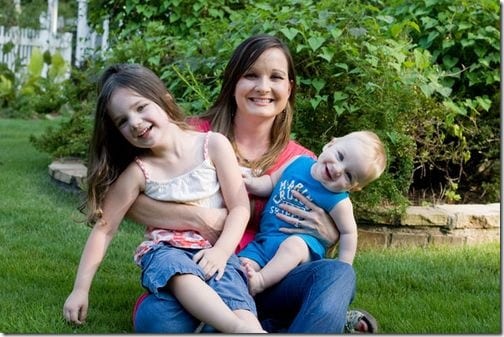 I love that photo.

And I know, all you Moms of five kids are thinking “You should see what my photo would look like.” And I would like to see that photo – very much.

While I was going through these pictures, I had a nasty realization: these would probably be the last photos taken of me in my twenties. 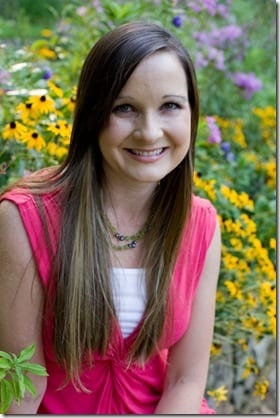 In a month, I’m leaving this decade forever, something I’m having a little less than a joyous attitude about.

(October 9th, in case you want to send flowers…or a sympathy card.)

Up until my last birthday, the joy of having a day, week, month, or however-long-I-could-stretch-it-out all about me completely outweighed the pain of aging.

And really, maybe no one does. Maybe we all stop aging in our minds somewhere around 25, and never re-catch up to ourselves. But there was just something illogically wonderful about feeling “the same age” as a 20 year old based solely on the fact that we had the same first digit.

So I went back to see what I looked like before this decade.

Six months before I turned 20, 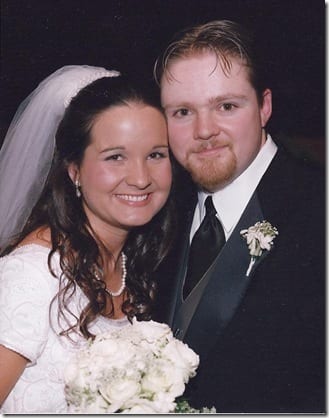 One month before I turn 30. 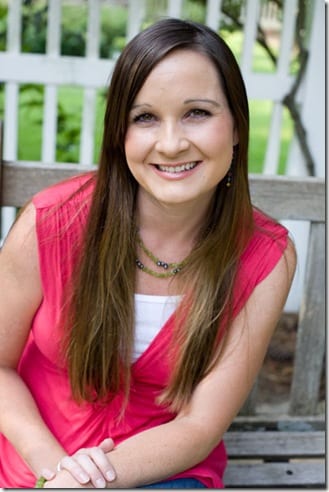 Besides the obvious lack of tan and a few wrinkles here and there, the last decade has been good to me.

Too good, really. And I don’t mean to my wrinkly face.

My teens gave me him, 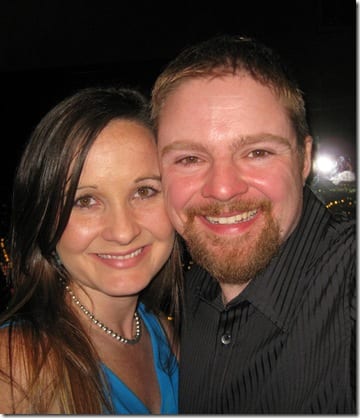 My twenties gave me them… 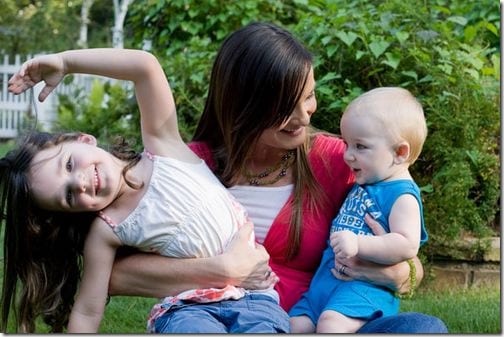 How could my thirties possibly compete??