1954: Pop (my Dad), Two Years Old, in the days of hand-tinted blush – either that, or babies wore makeup back then. 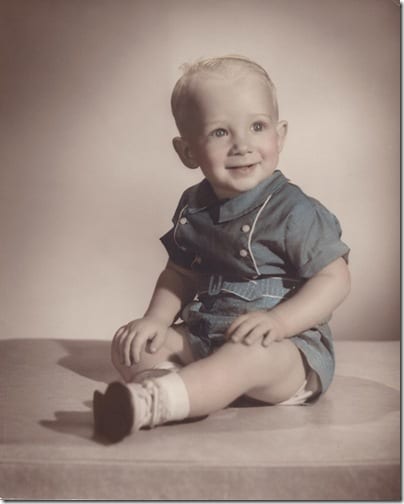 (Apparently, Pop lost his belt sometime in the wild 60’s.  And, hopefully, the liberal makeup usage.) 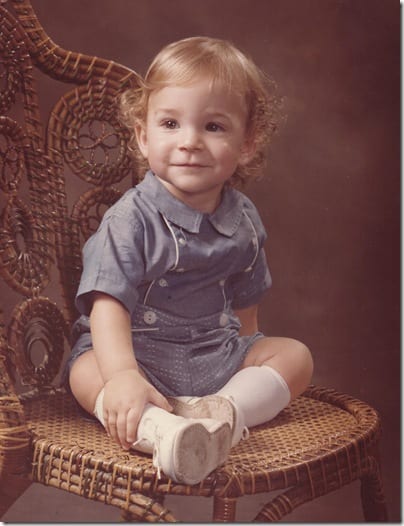 (JC required rehab after those old man compression socks were pried off of his poor tender toddler flesh.  And I hear he still has leftover SockMarks…) 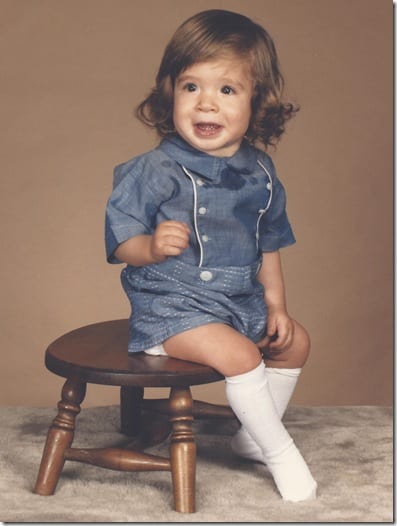 (Obviously, he lacked the “healthiness” of calves that our older brother had.)

2009: Cousin Eli, One Year Old, sporting the next-generation-rebellion against socks or shoes. 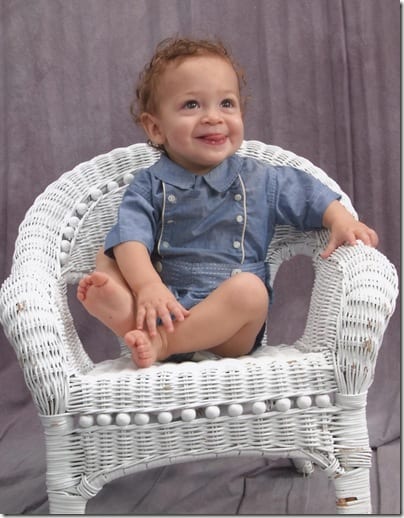 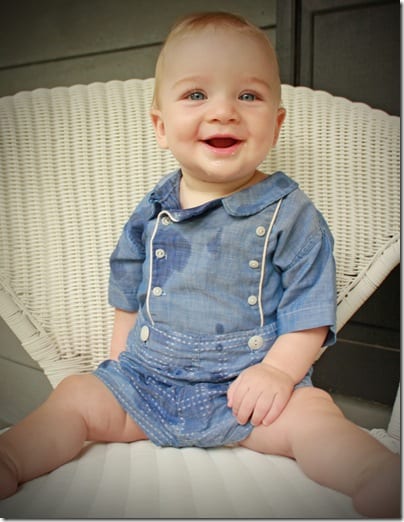 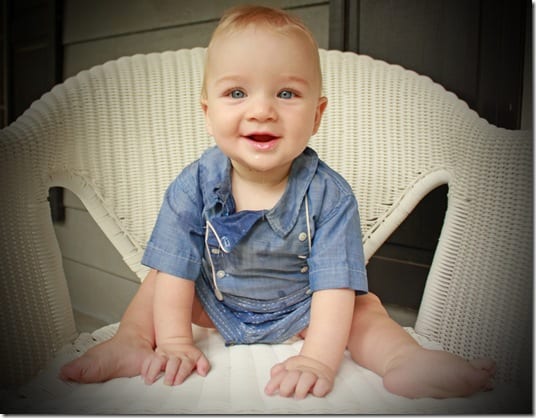 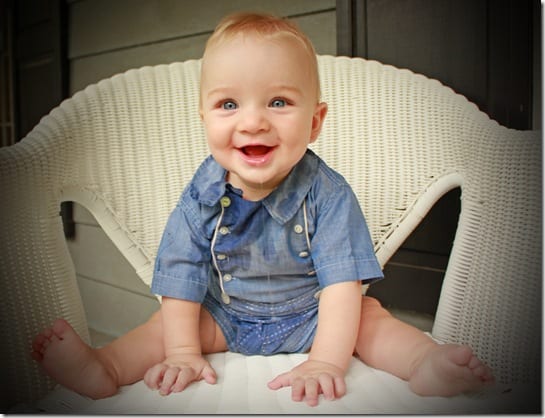 And, one more for good measure:

1927: My Grandfather, back when real men wore frilly dresses… 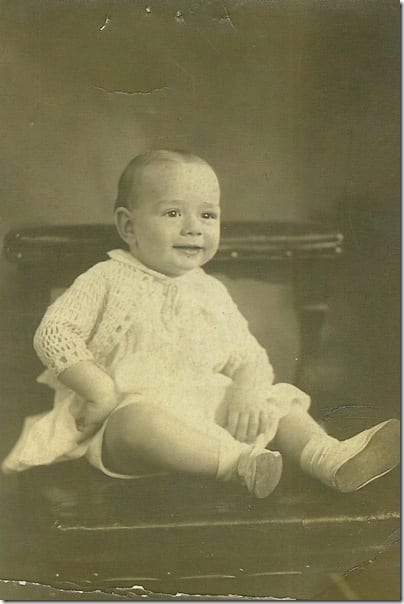 …and yet he somehow still managed to look more manly than every single baby that branched off of his family tree.

I mean seriously – he looks like he was already a member of The Birmingham Greek Mob…packing heat under his crocheted cardigan and hiding a knife in his left white patent booty.

23 thoughts on “A Seven-Decade Hand-Me-Down.”