The Stench of Boys.

May 11, 2011A Day in the Life, Boy Child = Bizarre., Just My Luck, NewbornitiesRachel Callahan 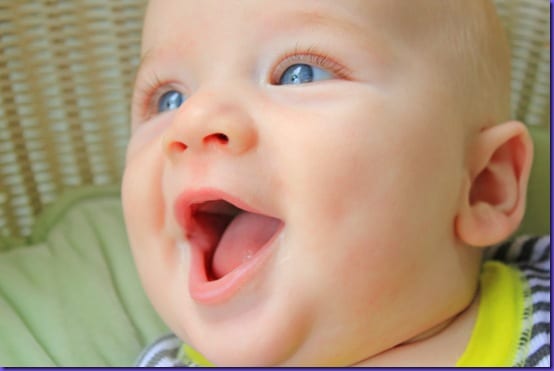