So I have a friend that got peed on by a Lion this week. 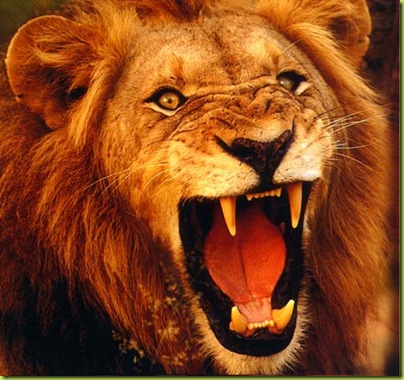 At MY city’s zoo.

And my first thought (after asking her if he was a well-hydrated lion or was she left smelling like thick, nasty Lion Pee all day), was “Why couldn’t that have happened to ME??!! It would have made the BEST BLOG POST EVER!!!”

There are few other hobbies in the world that would make you JEALOUS when your friend gets peed on by a Lion.

Maybe there’s a reason for that.

However, since I know now that you’re dying of curiosity of HOW exactly she managed to get peed on by a lion, here’s her explanation:

“A new exhibit at the zoo shows you how they train the animals. Just some trainers and a fence between you and the lion. The trainer started yelling, “watch out watch out!” and I thought the other trainer was about to get eaten. Then I saw a wall of water coming for us….”

And THAT’S how you get peed on by a Lion.

We were discussing this Lion-Pee event at our small group the next day, and another oh-so-lucky-with-the-wildlife friend said she was once riding an elephant when it pooped. 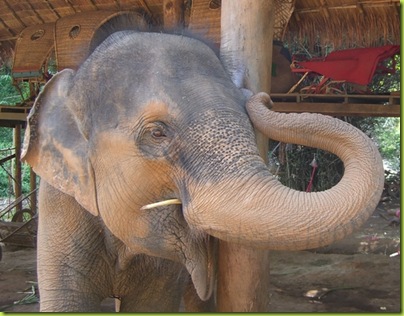 At first, I was unimpressed.

Until she continued the story, which put me in awe…

You see, the elephant was potty-trained.

(Apparently, they used one of those Kitty-Toilet-Seats with him.)

He was trained to use a garbage can – with a lid. So her elephant friend walked to the garbage can, lifted the lid off the garbage can with it’s trunk, turned around, backed it on up, and did it’s business. While she was lucky enough to be perched atop.

(I’m assuming he also replaced the lid, but I guess that’d depend on whether it was a male or female elephant.)

Obviously, I’m missing out on the wildlife experiences.

However, for some reason, these stories DID remind me of one of my childhood animal run-ins.

When I was about Ali’s age, my cat had kittens – a mutty beautiful litter of every variety and color kitten possible.

(No, Noah will not be borrowing that navel-displaying shirt from his Uncle JC. Mainly because I’m pretty sure he still wears it around the house…)

These kittens and I were very close, even though they’d gotten me into a fair amount of undeserved trouble. You see, Mom thought that I kept putting them in my toy box over and over. She kept finding them in there, so she’d take them out, and then fuss at me – over and over. Until one day, justice was served. Mom saw the Mommy cat toting her kittens, one at a time, to the toy box.

I wonder if she still has Mommy Guilt over that false accusation…maybe she does now.

Anyway. As I said, these kittens and I, we were tight. Give a 3 year old a few kittens and watch her enter heaven. So of course, I wanted to keep all of the kittens.

And of course, there was no way that was going to happen.

But, just in case Mom’s False-Accusing-Mommy-Guilt got the best of her and made her cave to my dreams, I watched the Mommy cat care for her kittens as studiously as possible so that I could learn to properly take care of them.

And so, Mom came into my bedroom one day where I was sitting near the Toy Box Nest O’ Kittens, and she noticed that I looked a bit queasy…and hairy.

I had kitten hair on my face, around my mouth, and …. completely coating my tongue. In a nice, thick, multi-colored, wooly blanket.

Washing cats wasn’t nearly as much fun to DO as to watch.

And that’s how I learned where hairballs come from. 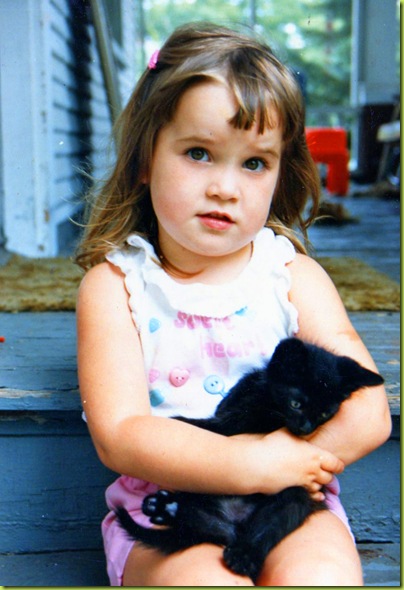