This post is dedicated to my friends Nikki and Ashley, with whom I have had many deep and philosophical conversations about smock. 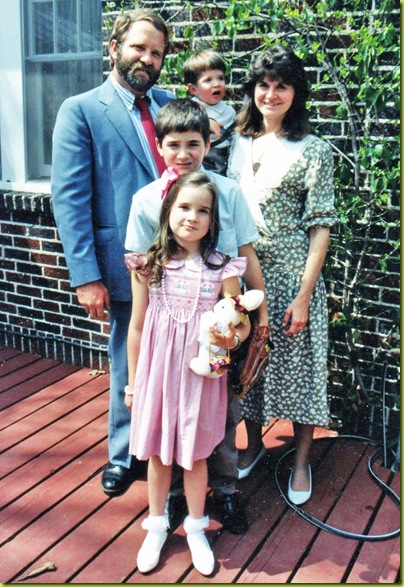 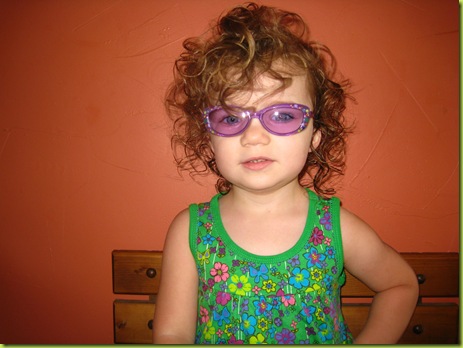 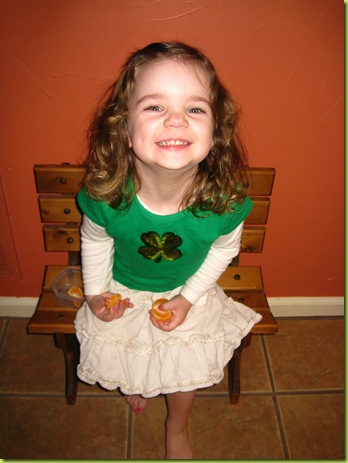 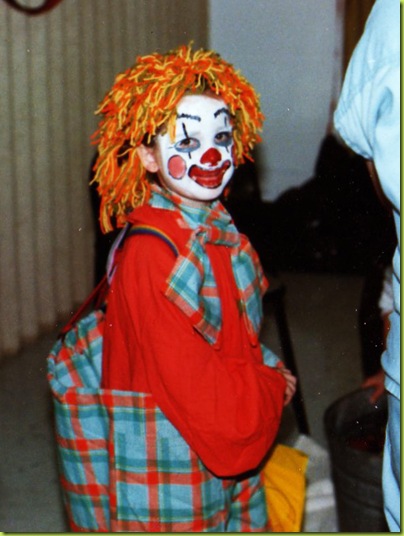 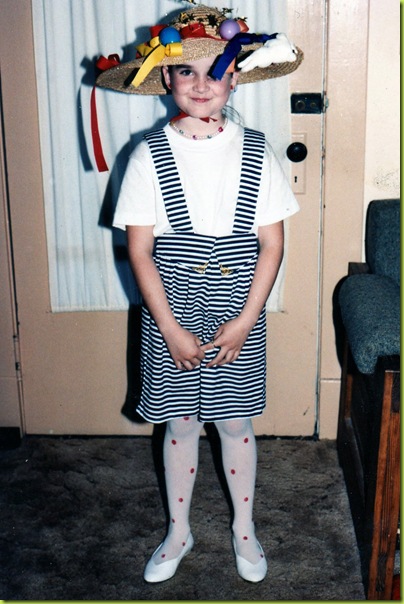 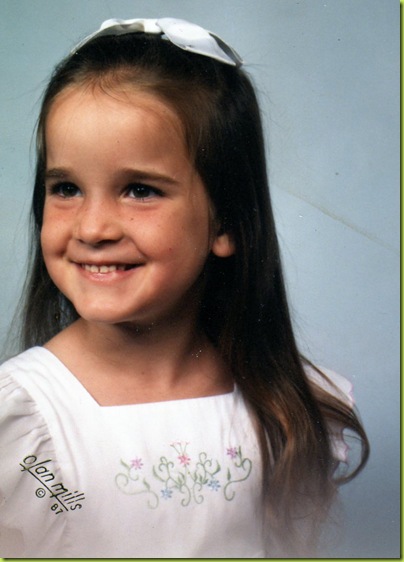 Editor’s Note: A Follow-Up Post can be found here.

29 thoughts on “The Issue of Smock”