I absolutely love the new wave of nostalgic toys that have been released. Getting to relive my childhood with Ali by playing with the same toys that I had when I was her age is SO MUCH FUN!

The latest re-release of my childhood toys is Rainbow Brite: 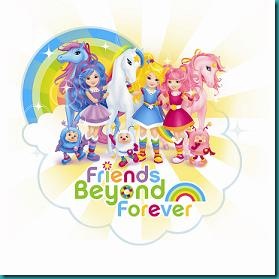 Hallmark has just released a new lineup of Rainbow Brite dolls available at Target and Toys R Us, still very much looking like the dolls we played with, but yet with a slight modernization.

So far, the collection includes Rainbow Brite, Moonglow, and Tickled: 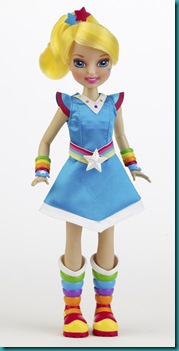 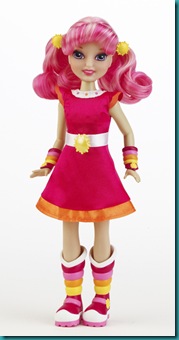 I have two dolls to give away, as well as 9 Interactive CD-ROMs that include a Rainbow Brite Animated short, Games and Puzzles, and more! Ali and I have been exploring the CD ROM, and she loves it!

You can earn up to three extra entries by:

Best of luck! This giveaway is open until Monday, February 22nd. The eleven winners will be selected randomly and announced on Tuesday, February 23rd.

Disclosure: I only received a CD ROM for review for this giveaway. I was not compensated to write this post and my opinions are mine, as always.

105 thoughts on “Win Rainbow Brite and Relive Your Childhood!”