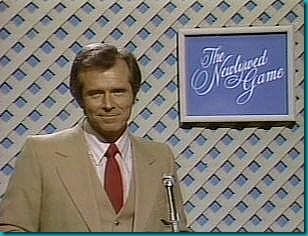 At our Small Group New Year’s Eve party, we played The Newlywed Game. It was way too much fun, or at least way too much fun for our kids to sleep through (I think our constant laughter MIGHT have had something to do with the also-constant stream of children coming back downstairs).

I highly recommend playing with your friends, but here are 12 things that we all learned while playing and/or picking the questions:

18 thoughts on “12 Things Learned From The Newlywed Game.”