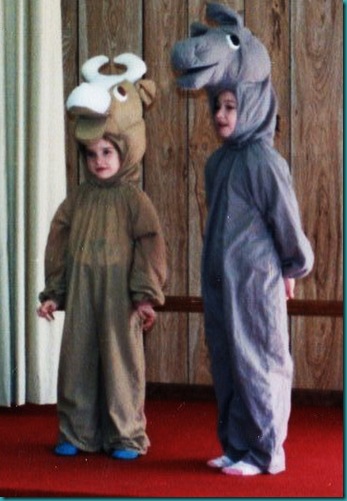 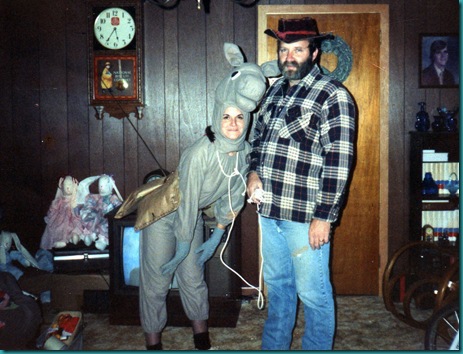 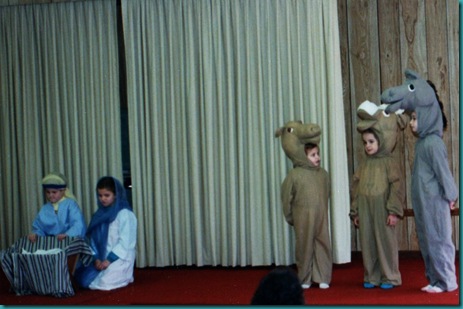 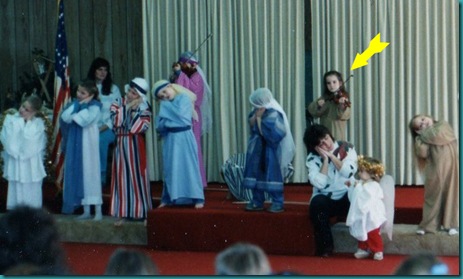 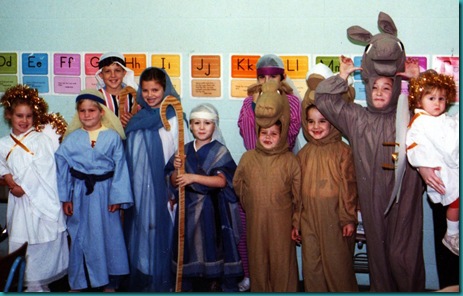 If you’re in the Birmingham area and would like to go to a much higher quality Christmas play than the one above, our Church is performing one of my favorite childhood Christmas stories, “The Best Christmas Pageant Ever”, this Sunday, December 13th at 10 am. Click here for details. And don’t worry, I’m not in it showcasing my amazing bovine acting abilities.

17 thoughts on “The Cattle are Glowering…”