Not sliced, and not cubed.

Because I’ve always adored that powdery texture that only shredded Mozzarella has. It’s just so cool, refreshing, and delicious.

(Which brings me to an aside: why does refrigerated cheese seem like a healthy snack, but melted-cheese-on-anything seems like a hunk of lard that’s headed straight for your hips? Just a thought.)

As I was saying, I love Shredded, COLD, Mozzarella Cheese. 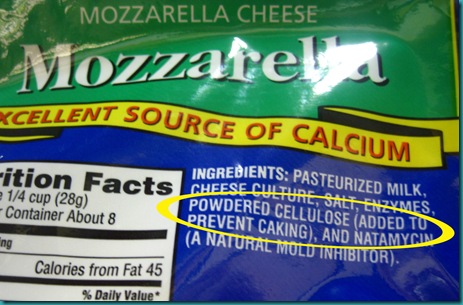 Ya learn something new every day. I never knew I had a fondness of the taste of powdered cellulose.

I know that Cellulose isn’t the same thing as Cellulite, but now all I can think of when I see Shredded Mozzarella Cheese is this: 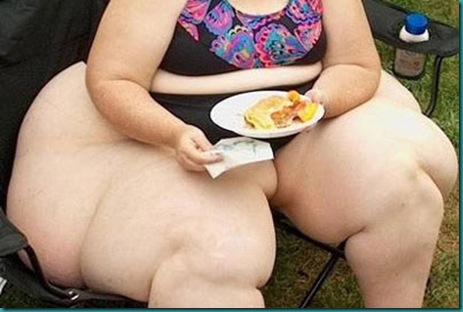 Not that I won’t eat it, of course, but I will just be consumed with guilt and fear as I enjoy it’s powdery, delicious, cellulostasticness.

21 thoughts on “Thighs, in the Powdered Form.”