May 25, 2009Don't Listen to my Fashion Advice, Utter SillinessRachel Callahan 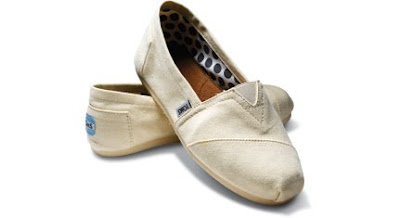 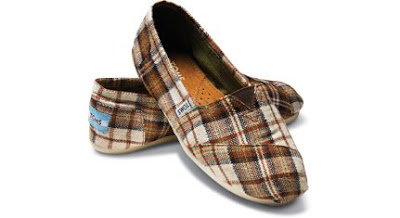 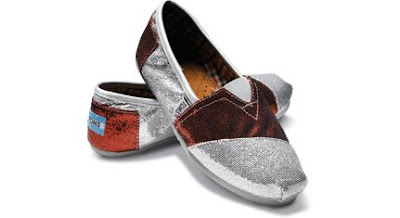 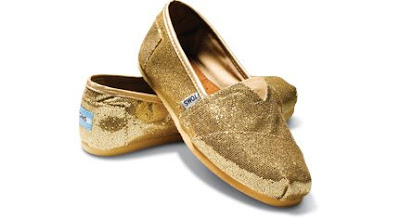 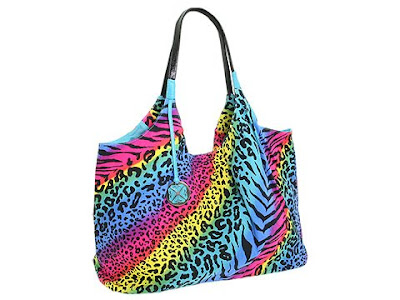 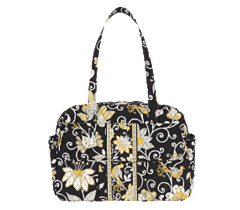 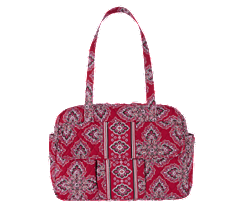 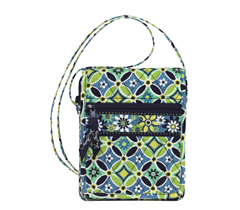 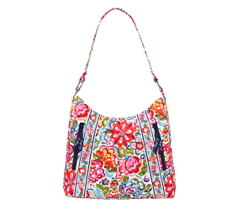 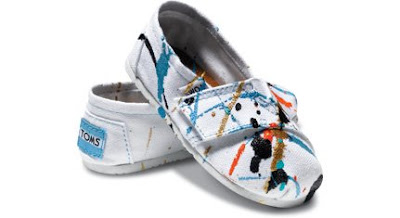