We are having a wonderful time in Kiawah Island! We started our trip out with a stop to our formerly in Birmingham favorite wing place, Wing Stop (closed due to our restaurant curse – see #22). They have the MOST amazing fries ever – they have sugar and salt on them, and wow are they good! And their ranch dressing just makes them 10 times better. The wings are good too :) 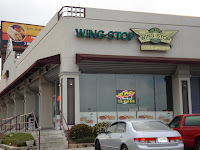 Then we spent a wonderful evening, morning and afternoon with the G family – Barkley (and baby!!!!), Jeremy, Buck and Savannah! 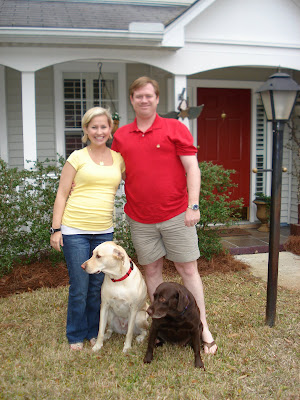 It was so good to see them – they are such a cute couple!! As mentioned above, Barkley is pregnant with their first (non-puppy) baby, and they they are just so lovey-dovey with each other and excited about their soon-to-be new arrival!! It’s so fun to watch another couple so excited to have a little one! They find out if they are having a boy or a girl on Wednesday – I absolutely CAN’T WAIT to find out!!! (I think it’s a girl) ;)

Oddly enough, the temperature dropped like 20 degrees while we were at lunch with Barkley and Jeremy, which made Kiawah Island very frigid when we arrived there!! However, we attempted to go out onto the beach when we got there anyway, but it was impossible!! It was soooo cold and windy! We bundled up and went on a bike ride (off of the beach) instead.

Kiawah Island is such an odd place – it is 13 square miles, and the WHOLE thing is run like a hotel. There are hundreds (maybe a thousand??) of houses, villas, inns, and even a very fancy hotel part, but all of it is under the “hotel” amenities, services, etc. Very cool! I’m not sure how it works (since it seems like the majority of the houses and villas are actually owned privately), but it works nicely! Our villa is great – and the deck is awesome.

Today, we lounged around the condo most of the morning – we sat out on the porch and drank waaay too much coffee while having an unofficial “meeting” about life. :) It was really great! I know that sounds dorky, but it’s so easy to not really sit back and talk to each other about goals and plans and what’s going on and what’s coming up in real life – sometimes it takes a vacation to really talk and plan stuff! And it really is great quality time as well. Then we went on a longer bike ride – it was a little less windy, so we headed down the beach. We had a very similar experience biking that Brad and Deidre did at the beach a couple of weeks ago. We rode all the way to the end of the beach and it was pretty easy, but then we turned around, IT WAS SOOO HARD!! We were riding into the wind, and I really didn’t think it would be as drastic as Deidre made it sound (sorry Deidre), but it was even worse! It was so windy, so cold, so hard to pedal – By the time we got back, My head hurt, my ears hurt, my lungs hurt, my legs hurt. . . . :) But it was fun!

We drove back to James Island (near Charleston) to eat at the Charleston Crab House for dinner tonight (which was on “Flip That House”), and it was delicious!! The restaurants on Kiawah are all a little on the fancy side for us (Ann Marie and Scott would like them MUCH better than us), so it was great to just get some simple, delicious seafood where the menu items aren’t described with words like chutney, saffron, frissee, mignonette, and buerre blanc!!

We are relaxing tonight back at our villa. It’s great! But we REALLY miss our baby girl. She is having a great time with Gramamma and Pop, but Mom told us today that she woke up from her nap crying and calling for “Diddy” over and over. :( It broke our hearts!! She was fine after a few minutes, but we definitely are looking forward to seeing her again soon!

Here are some pictures of our trip so far:

These two are at the end of the “easy” side of our bike ride, right before we started back on the hard part. We’re at the channel between Kiawah and Seabrook Islands. 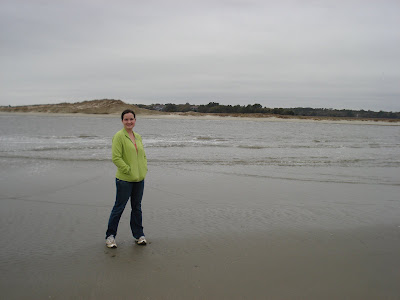 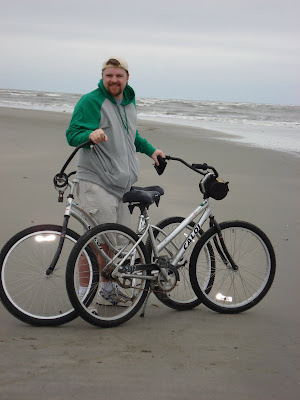 OK – you can’t really tell, but there were dolphins swimming right off the shore here. I circled one with yellow :) 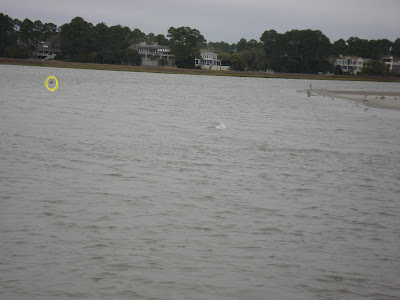 Here we are at the oldest living tree in the Eastern US – it was unbelievable!! We are behind a fence because we didn’t know that the tree “closed” at 5pm :) 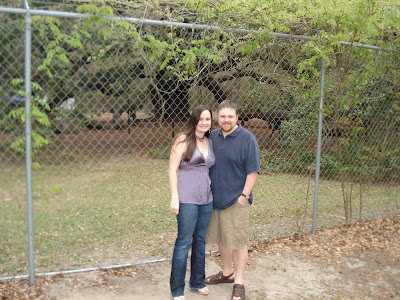 Here’s a picture of some of the amazing winding branches off of the tree: 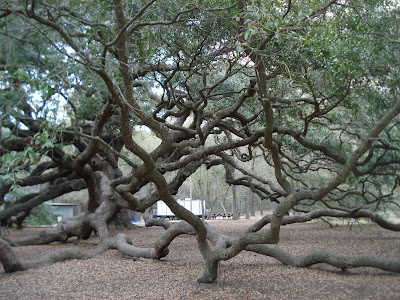 Us at the beach: 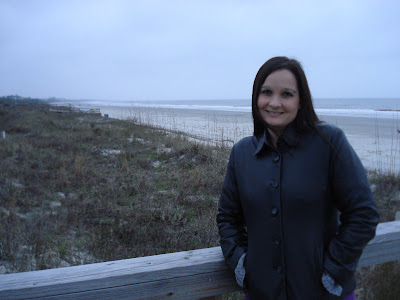 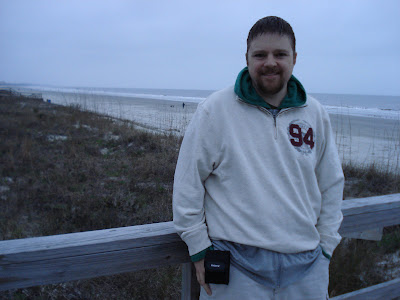 Here’s us in front of a really spooky tree right by the beach: 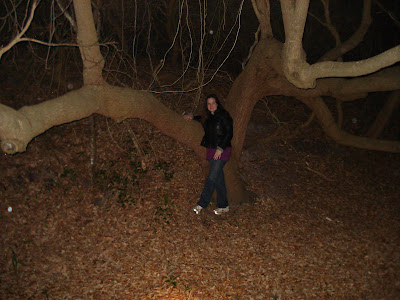 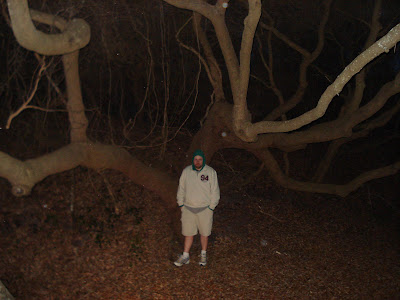 I’ll update later! Although we are having an AWESOME time spending time together and relaxing and exploring this island, so who knows if I’ll find time before we get back! :)

3 thoughts on “Loving life on Kiawah”