The Definition of Mild Soreness.

June 3, 2019I'm a Glutton for Adventure, Just My LuckRachel Callahan 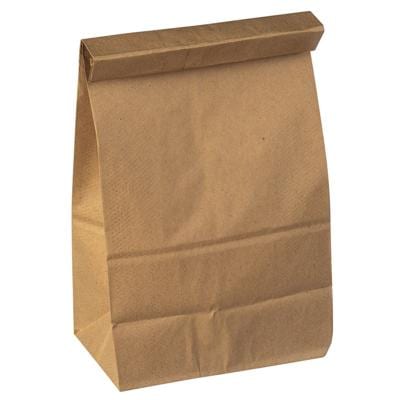