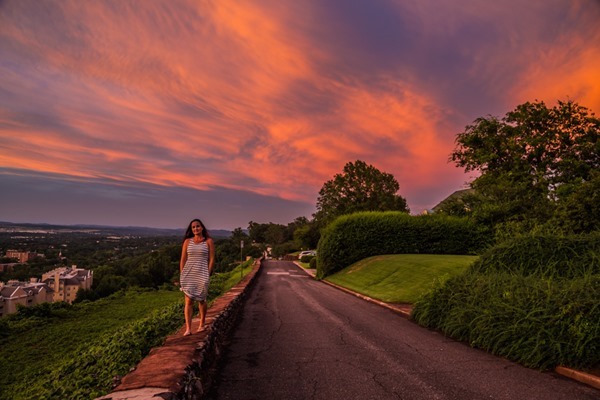 The year of 2017 will be forever remembered as the era where I made a monumental breakthrough on my journey of self-realization. If I were given one of those standard employee reviews where they asked me what my strengths and weaknesses were, before 2017 would be lacking a vital component of who I am.

Because 2017 was the year my husband acquired an NES Classic. Just before they were discontinued forever, might I add. It was for sure fate guiding my husband’s obsessive impulses so that I could discover my greatest ability.

I am a Dr. Mario genius. 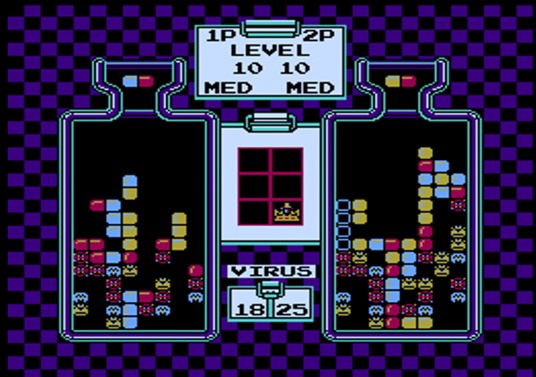 I had played it as a kid and remember being fairly good at the game, but we didn’t own it so I was not aware of my remarkable savant tendencies in the particular skill set that this game requires. Both playing on my own and in a two player game, I am STUNNING. My mind works in just the right way so that I can dominate, knowing instantaneously where the ideal place to land each dual-colored pill is. I can plan ahead, making sure that each killing of a virus is actually a double or triple virus kill, therefore sending extraneous and devastating blocks into my opponent’s pill bottle.

Lest you’ve forgotten your own childhood Dr. Mario experiences, the game works somewhat similarly to Tetris, in that you’re trying to clear stacks of similar colors. Except in this game, the plot is a bit thicker – you’re trying to cure viruses* with pills – three same-colored pill halves stacked on top of a virus clears it. Or if you’re just making a stack of pills, four same colored pills clears out.

When playing one player, I can continue the game indefinitely, despite the growing number of viruses at every level. The only thing that stops me is my eyes – they start to water and see double after a while – just like our mothers warned us, Nintendo will destroy your eyes.

When playing two player, each player selects their own level of difficulty, thereby leveling the playing field with a Dr. Mario handicap. When Chris and I play against each other, I choose level 11 or 12, and he chooses level 5. I have over double the number of viruses he has and that nearly makes it fair – but not quite, to be honest. I still savagely beat him 99% of the time. 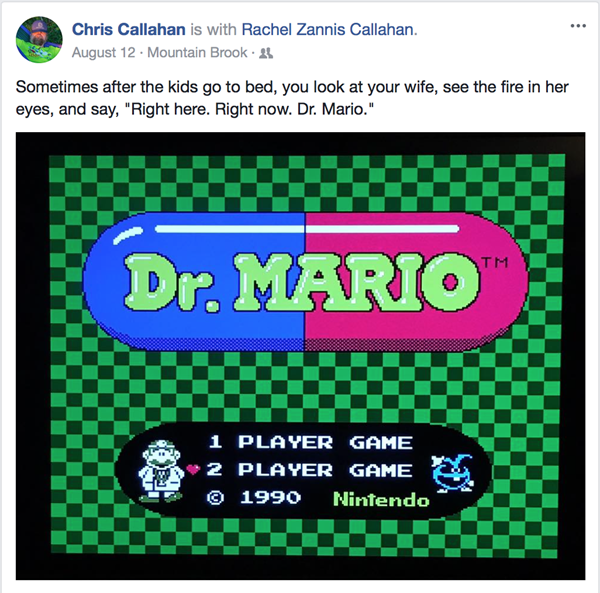 Every time I play, I am re-amazed at myself. It’s as if I suddenly realized that I’ve always known how to fluently speak Russian but had just never encountered a Russian speaker to reveal my talent.

I have since been trying to analyze these previously untapped skill sets and figure out how to apply them in real life, becoming a multi-billionaire by my ability to sort the stock market, or analyze computer code to find (computer) viruses, or something. But I have yet to identify a profitable application of my genius. Perhaps I need to visit my old college advisor. But for now, I guess I’m just going to have to go on the video-game-entertainment circuit, wowing intent crowds with my ability to eradicate viruses in a stunningly efficient manner.

* Despite my love for this game (due mostly to my own mastery of it), the premise does slightly annoy me, as all us mothers know that “It’s just a virus” means “There is no pill in the world that can cure your kid right now so you just go on home and enjoy the misery of your sick kid until that virus runs its course over the next 7-10 days and also enjoy the fact that you just wasted a $35 co-pay.” So either Dr. Mario has made a breakthrough and found a pill that cures viruses, or this game is a complete lie to humanity. I’m putting my money on Dr. Mario being a pill-slinging savant. Just like me.

10 thoughts on “On Discovering That I’m a Prodigy.”