Having a boy child is often a confounding situation. 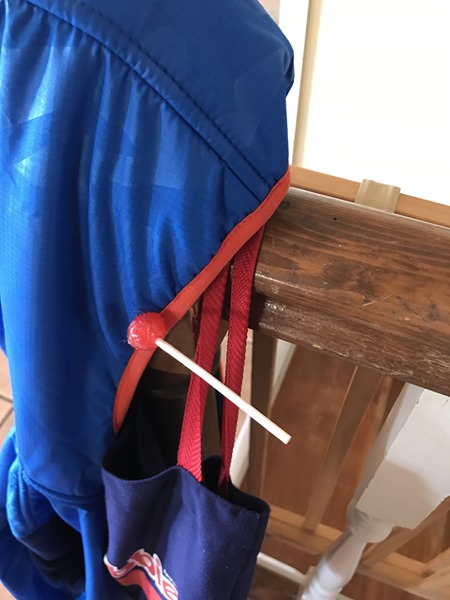 And more importantly, after it happens, how does one hang up their coat, look at a sucker stuck solidly to the hoodie, and say “eh, I’m good.”?! 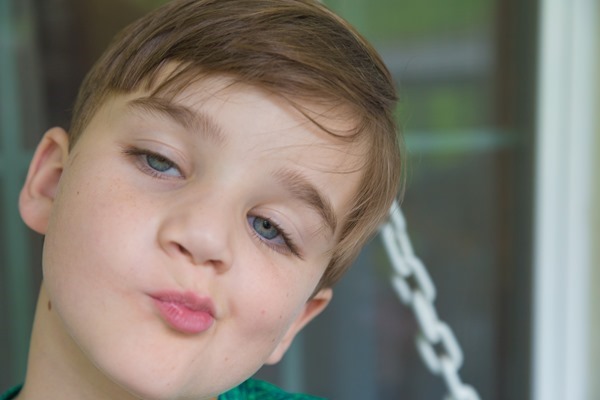 So let’s document the inner workings of such a powerful mind.

On a typical day, Noah wakes up before me, plays in his room until eight zero zero am (the exact moment he’s allowed to wake me), then comes and climbs in bed with me and starts asking questions. Because it’s best to get a jump on the day’s inquiries as soon as possible.

Most of his questions I answer while still asleep. Sometimes they wake me up enough to make a mental note to write them down when I wake up enough to open my eyes.

Such was the case for Monday’s line of questioning.

“Hey Mom, when do people get telepathy?”

“Yes they do – you said everyone gets telepathy.”

“Noo….telepathy means you can hear people’s thoughts. What are you thinking of?”

“When you stop liking your parents.”

In the car, the kids sometimes team up on me…

I tried to explain it, but everyone became even more confused, so I resorted to an example.

“If I died and Mr. David died, and then Daddy and Miss Ashley got married, AJ and Tessa would be your stepsisters.”

Noah: “So would we live at their house or ours?”

Me: “I’m DEAD in this scenario. Ask your father.”

Lesson Learned: One must be careful that fake stepsister scenarios don’t sound too appealing.

Noah gasped at breakfast with the excitement of a eureka moment.

“I just figured out why Gramamma’s cat was so mean!!! It was striped!”

Every now and then, a “HEY MOMMMY!!!!” post-bedtime callback is award-winningly original.

Such as this one….

“When did you and daddy first date? How old was Pop? How old were you? I wasn’t even in your tummy yet – I was just an egg. I have eggs in my tummy. No I don’t. Ali has eggs in her tummy. But they won’t hatch for a long time.”

I was having a lovely quiet moment on the porch. I was wondering why Noah hadn’t disturbed me yet but was not curious enough to find out why.

After several long, quiet, questionless moments, I went inside to refill my water.

At which point I heard the repetitive screaming emanating from the bathroom.

Noah: “Do you need anything at all?”

Me: “Yes actually. I need my eye drops.”

Noah: “I don’t know where those are.”

Having a beginner reader is such joy.

….incidentally we were also next door to Hooters. But that’s more of a Boob Barn.

And one story about Ali… 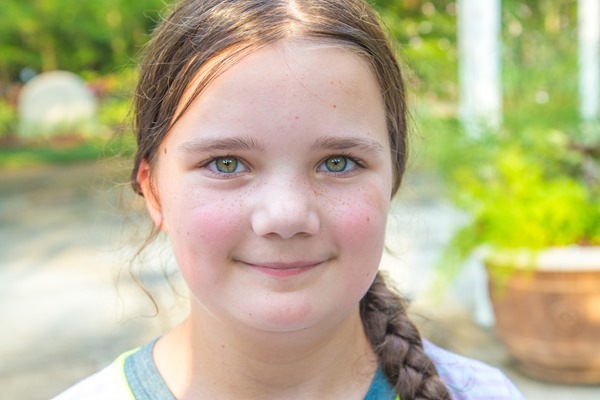 “You remember that time you asked me what I am going to do differently as a parent? Well I thought of one.”

“Well if my kids want something, they’ll have to come up with the money. I’m not just going to buy it for them.”

“Do I do just buy you things?”

….And my daughter has articulated the literal definition of Peeing in One’s Wheaties.