An update to my last post, about the discovery of my children’s Grapheme-Color Synesthesia…it probably won’t make much sense if you haven’t read that post first.

A couple of nights ago as I was lying in bed, I finally remembered what app Noah had played most when he was learning his letters – Starfall. I wanted to get up right then and check out what color the letters were, but I was also half asleep and dreaming of blue and pink Bs.

The next morning, I pulled it up.

This is the first screen of the app – you can tap on each letter, and it takes you through different learning screens that are unique to each letter, but the color of the letter stays the same as the front screen throughout the program. 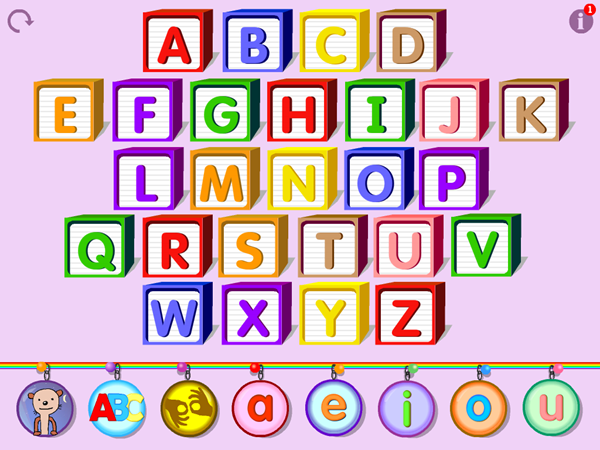 I went and grabbed the chart he’d made the day before and began counting matches on my fingers. 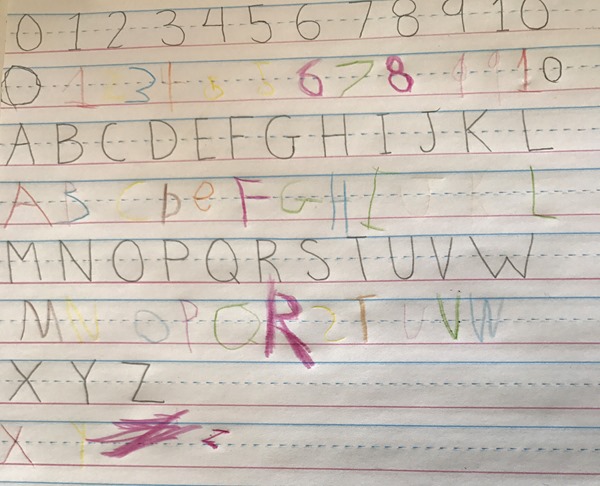 A – match. B – match. C – match. D – match. E – match. F – match. G – match. H was the first letter that didn’t match exactly to what Noah had mapped out. I abandoned the plan of counting the matches and just started counting the non-matches on my fingers.

Then, because I’m the geek that is totally overanalyzing my child for fun and amusement, I made a spreadsheet.

This was no coincidence. I had found the origins of his letter palette.

I do not think the app could have caused his brain to attach so specifically to associating color and letters (and certainly not numbers, since this app didn’t teach numbers – I haven’t yet remembered what app he used early on with numbers) – I think the synesthesia is caused by something specifically about his brain (studies have shown that synesthetes have more gray matter in their brains – ironic, huh?) – but I do think that this app provided him the basis of his color beliefs.

His Color Theology, if you will.

Noah came in the room and looked over my shoulder while I was “playing” on his iPad. Without hesitation, he listed off the letters that didn’t match. Or, in his words, that “they got wrong.”

“R is wrong. It should be purple. They have H as blue but it’s red. M should be brown. L should be green. X should be red.”

I don’t know why I spent all that time comparing and counting and spreadsheeting when he could’ve told me the differences in five seconds, but it was another realization in how quickly his brain picks up on those patterns as compared to mine.

I continued my exploration of the app to try and get clarity on the two letters that are two colors – B (blue and pink) and F (purple and blue.)

The B in the app is blue, but when you click it, it flashes to red. 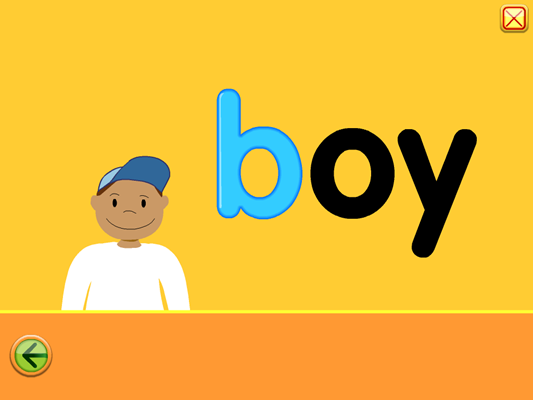 Or is that a reddish-pink? 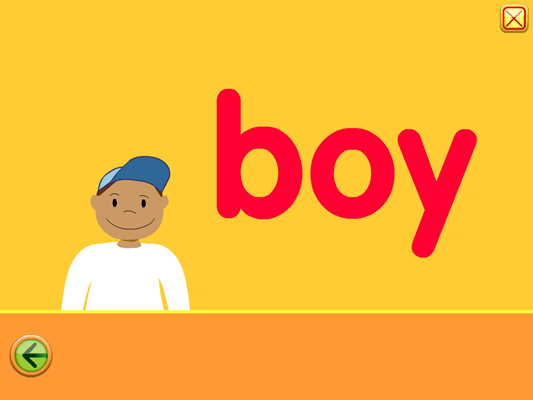 The F – “blue and purple” – was much more obvious. The letter is purple, and the background on every screen is blue. 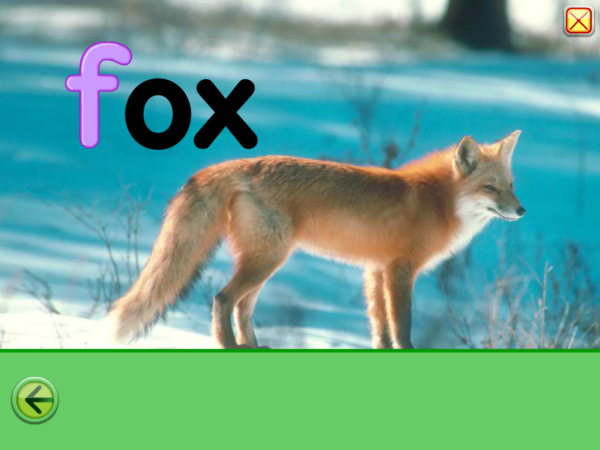 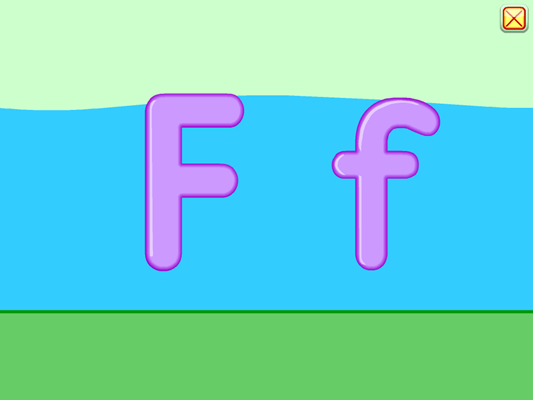 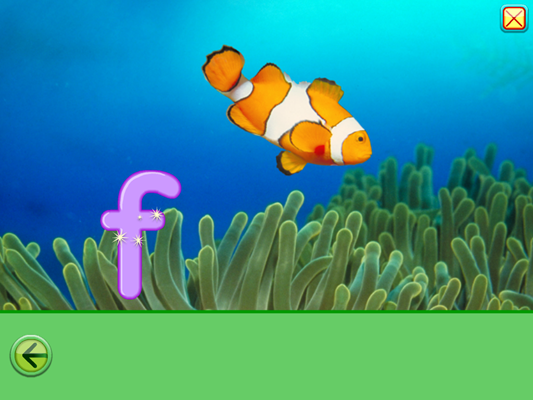 As far as E (he had told me “the uppercase is yellow, but the lowercase is orange”), the letter was written on a yellow background…and the letters on the Exit and Enter sign are yellow…it was close enough for me. 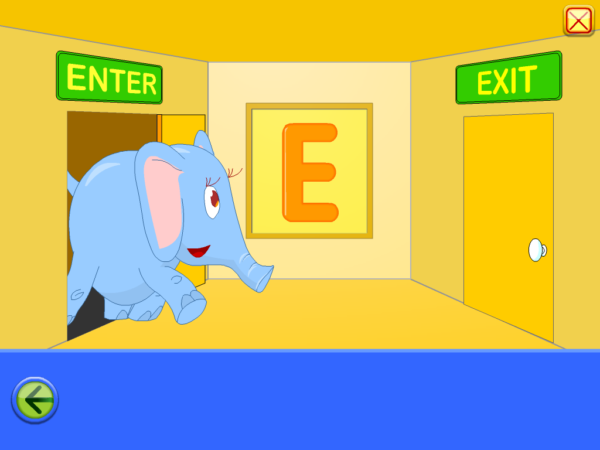 I triumphantly cheered the app, treasuring it as if it were my own personal Rosetta Stone in understanding my seriously weird kid.

Note: I do think Ali has synesthesia as well, but not nearly to the extreme of Noah’s – and she’s also not as resolute in her determination of CORRECT colors. He is absolutely convinced that the colors are right or wrong – there is no room for error.

6 thoughts on “The Genesis of A Palette.”