I’m kinda sorta taking the week off from writing because much is going on and it’s a holiday week and I feel like a vacation. But I figured I’d let Noah do the writing instead. So here’s a collection of his recent musings… 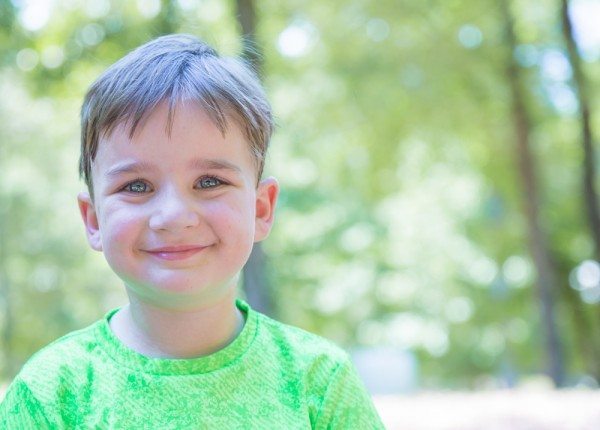 We were playing restaurant.

“Chocolate Cheesecake.”
“We don’t have that. But we have Ninja Turtle Cake.”
“Ninja Turtle Cake? Is it good?”
“Uh Huh. It tastes like chicken.”
So apparently, that joke is inherent in the experience of humanity…
In response to some sort of playful threat I made against him, he informed me… “I would be madder than a sheriff on a skunk’s butt.”
In response to a particularly good firework… “Oh my goodness! That one REALLY burned my rope.”

I can only assume that Noah is going to grow up to be a Colloquialism Creator.

“I’ve been counting in my head for forever to get to infinity but I’m not there yet.”

“Well. Good thing you’re only five. You have plenty of time left.”

Leaving the kids with the Grandparents, I said the words I was expected to say..

Noah: “I sure am glad they have wi-fi because it would be TERRIBLE to go without that.”

Guess which kid is going to take care of us when we’re old. Not this one. 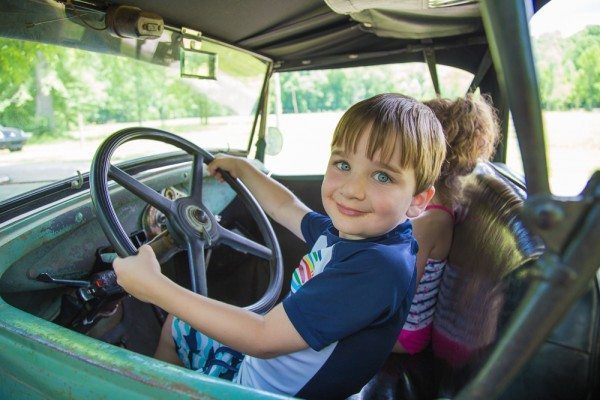 “It’s not nice to tell people what their butt smells like.”

<pulling up to our destination>

Noah: “My life is awesome without shoes!”

“I couldn’t find any before we left.”

…His life was promptly less awesome when he stepped out onto 95 degree Alabama June asphalt.

“Wait. How much money was in your wallet before??” 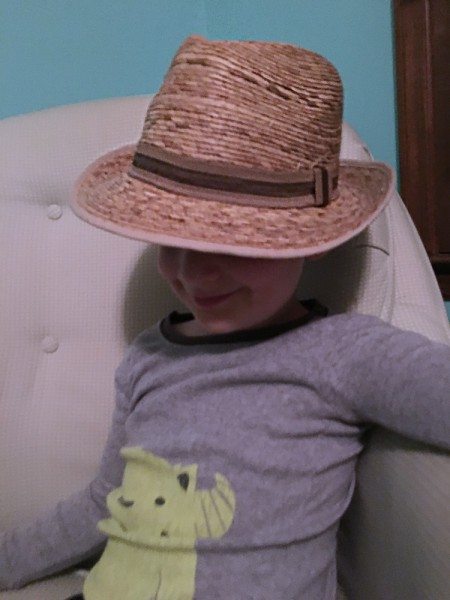 “Are you doing a good job cleaning up??”

The excuse of literateness strikes again. (And also, he cannot read yet.)

Noah woke up and asked where Chris was.
“You forgot Daddy had a race this morning? How could you forget that?”

(shakes his head and sighs…) “It was a long night.”

Regarding Independence Day fireworks, Noah said to Ali, “They were awesomer than going to Mexico!”
Ali: “But you’ve never been to Mexico…”
Noah: “Yeah but I bet they were.”
After I opened a box of Little Bites for Noah, I tried to get my appropriate thanks by saying, “How awesome am I?!”

“Awesomer than a Cheetah in a bowl of soaking hot water.”

So there you go. I’m pretty sure that’s seriously awesome. 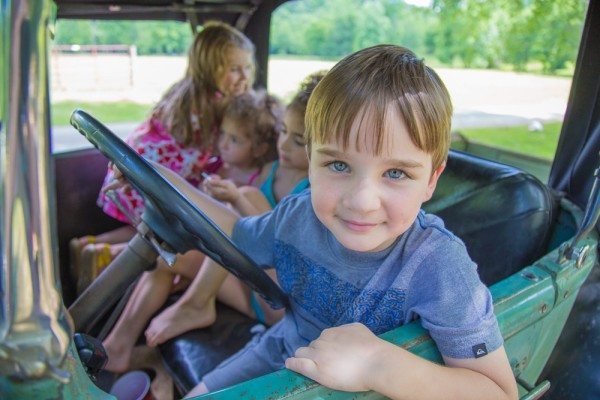