The Highs and Lows of Camp.

July 22, 2016A Day in the Life, Just My Luck, Kids: The Experience.Rachel Callahan 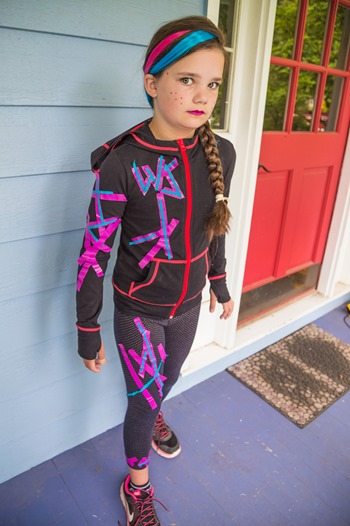 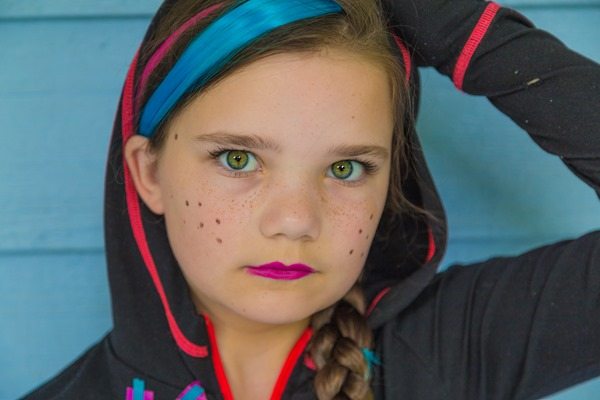 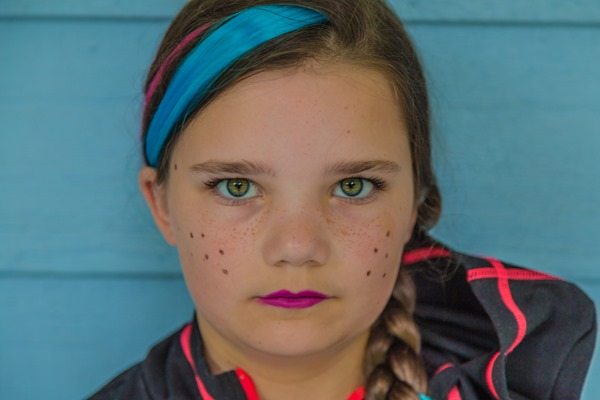 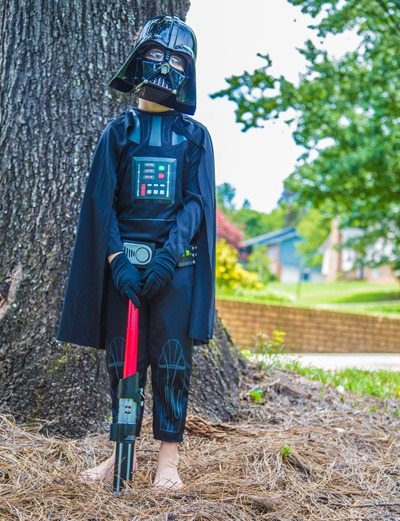 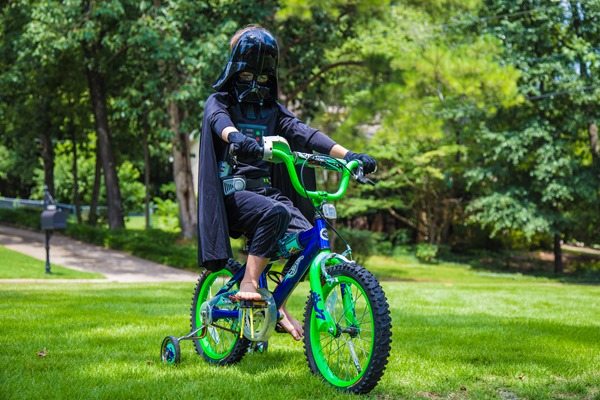 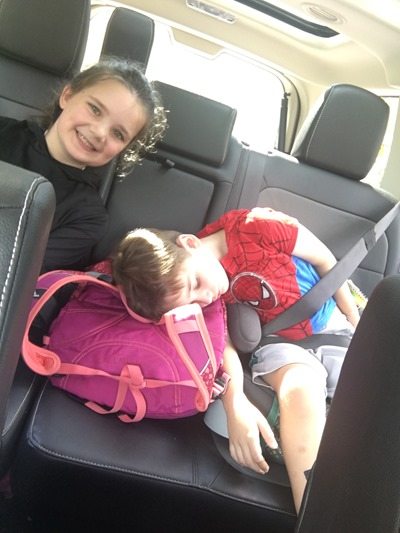 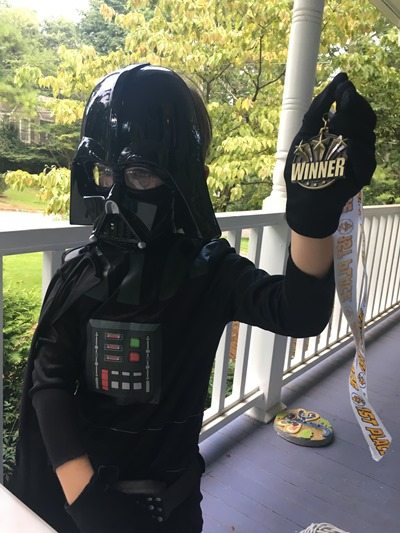 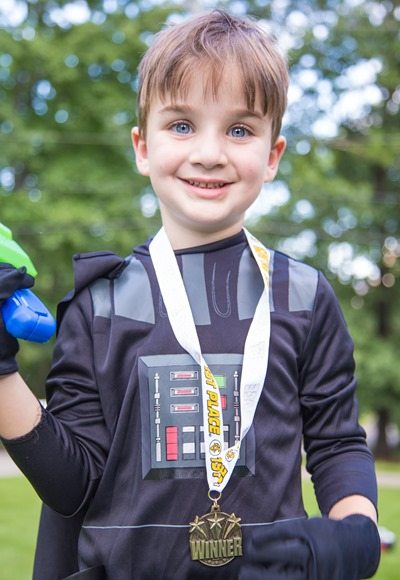 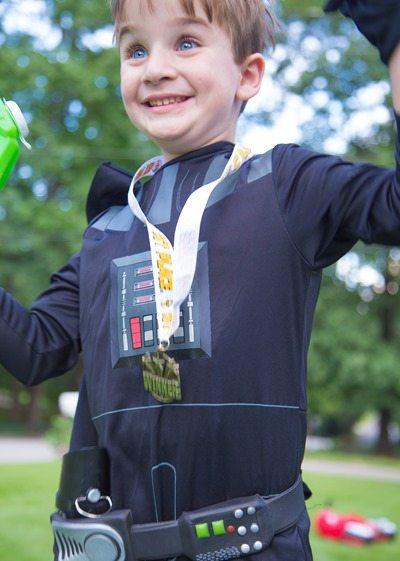