…Something about that sounds like I went to prison, but no.

We, as a family, discovered the pure joy in taking a completely unplanned weekend getaway.

It all started at noon on Friday. Chris had told me he was going to be trail running the next morning at Oak Mountain State Park, and he’d love for us to join him out there for a day of family fun after his run. I also help out the state park system every now and then to provide them with pictures for marketing to help keep the state parks open (because we’ve had our share of State Park…and all other sorts of governmental drama in Alabama lately), and they had requested some specific pictures not long ago. It hit me that this might be a perfect weekend to stay in one of the cabins there, take pictures, play as a family, and get away. I checked with Chris, and he told me that in fact there was also a Birmingham Ultra Trail Society (BUTS, my favorite group acronym ever) trail run up to King’s Chair for sunrise on Sunday, and that I should go to that.

Well that sealed the deal. There’s no way I’d do a pre-dawn trail run if I weren’t staying 2 minutes from the starting point. This was a fantastic chance to see something I’d probably only see once in my life, and I was for sure now. This needed to happen.

But the chances that the ten cabins in the biggest state park in Alabama were not all booked seemed farfetched – especially since it was 3pm on Friday before I was able to check. But I contacted them anyway. And to further the trend of everything coming together for us, a wedding had just been cancelled and eight of the cabins were now available.

I mean sure. I was sad for the people who cancelled their wedding one day beforehand, but, better to realize mistakes before rather than after the nuptials. My condolences / congratulations, former couple.

And I was appreciative of the sudden availability of cabins.

It was 3:13pm when I got confirmation that we had a cabin for two nights and began packing. Check-in was at 4pm. I pulled out of my driveway at 3:59pm, everything packed except for Chris’ clothes, which he would get on his way after work.

I was pretty proud of my mad packing skills.

I have so many pictures to go through and thoughts to sort out and I’m sure I’ll come back and share more about our trip, but until then, here are the nine reasons why this spontaneous jaunt half an hour away might have been the best family vacation we have ever taken. 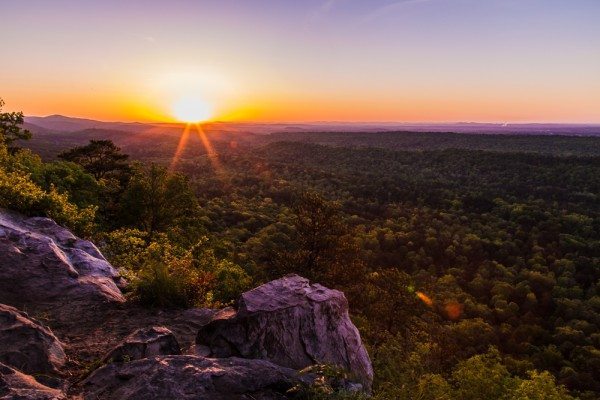 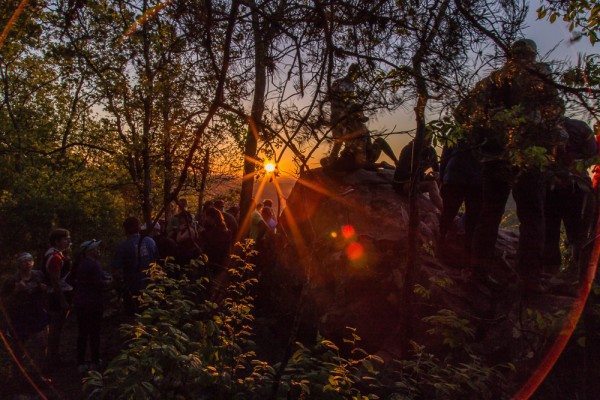 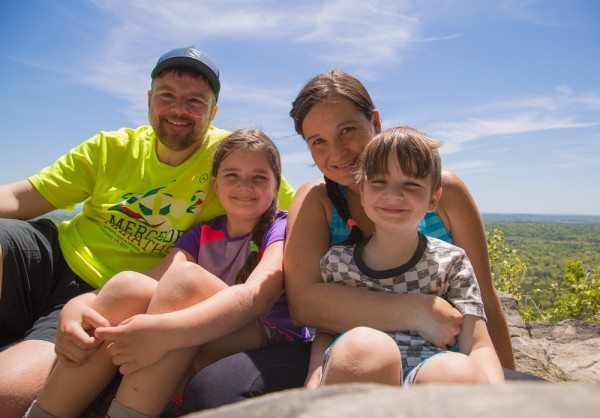 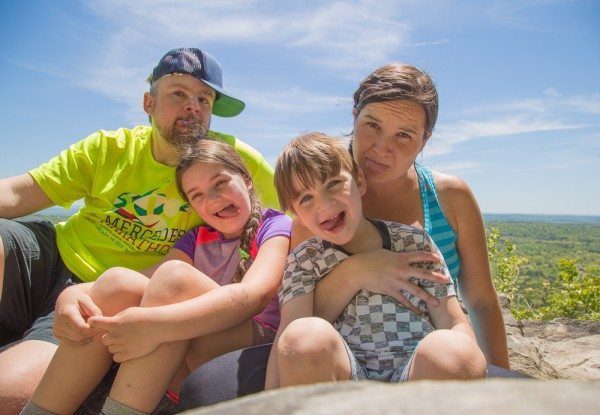 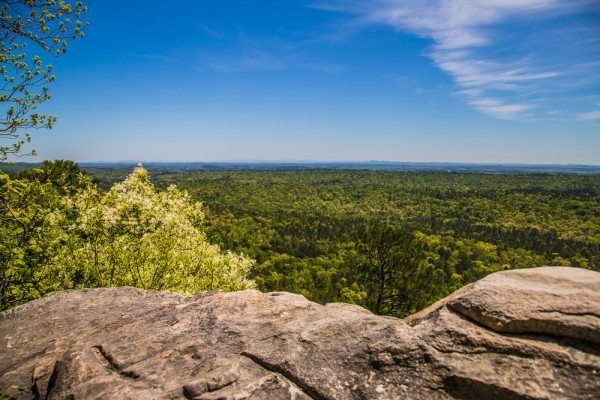 So, friends and family. We will be planning more cabins-at-Oak-Mountain trips soon. And you really should consider joining us. Because I think we might have discovered Heaven In Birmingham. 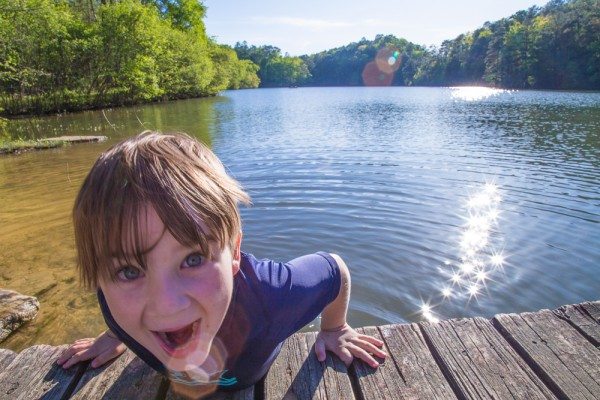 7 thoughts on “On Running Away While Staying in Town.”