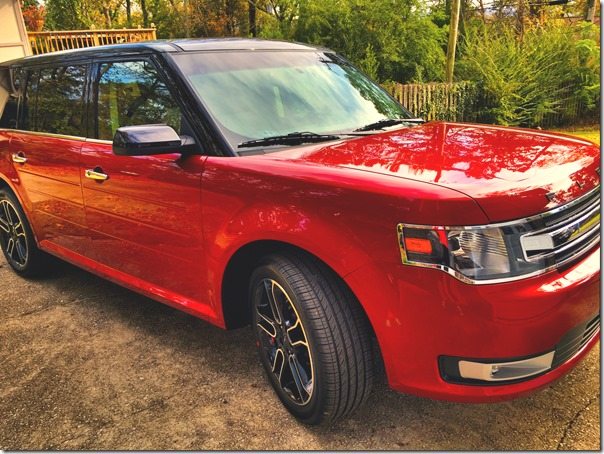 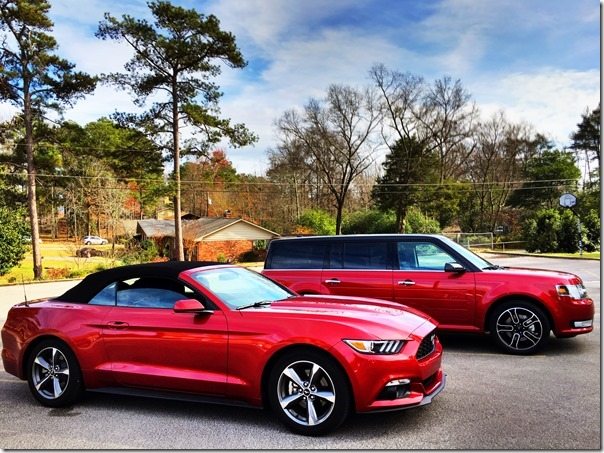 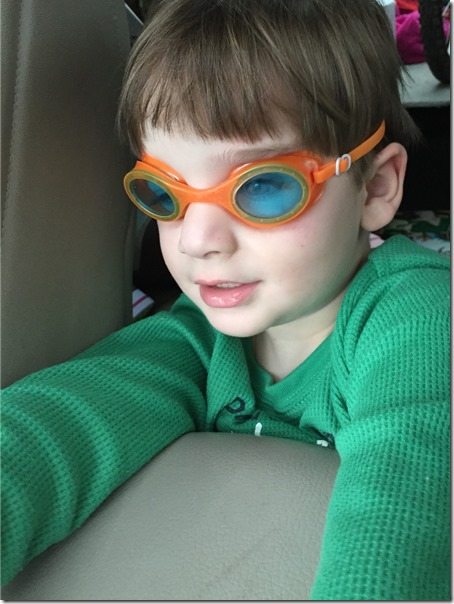 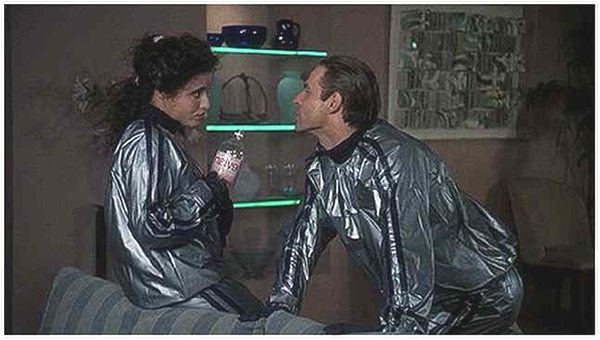 Leave a Reply to Jen in Jersey (for now) Cancel reply