I’m taking the week off of blogging for the holiday, and I thought I’d leave you with what Ali and I created last Thanksgiving. But don’t let this post fool you – I haven’t done a single holiday thing with the kids yet this year. So if you have any quick Thanksgiving-ey craft ideas that could alleviate my Mommy Guilt, link them or tell me about them in the comments. I NEED YOU. And I hope you all have a fantastic Thanksgiving! 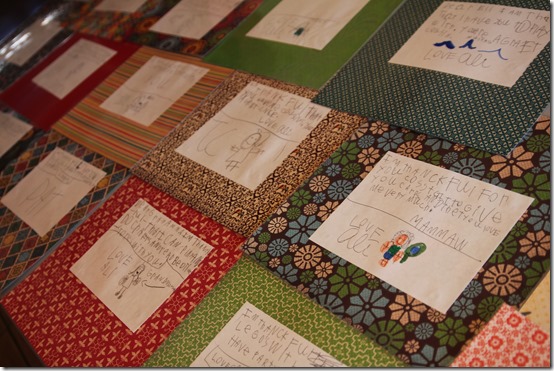 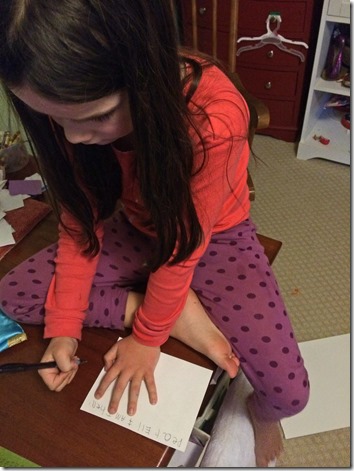 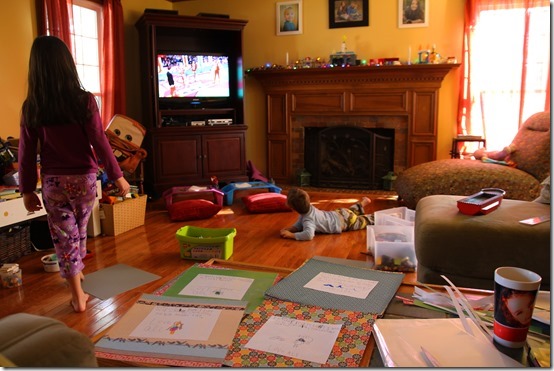 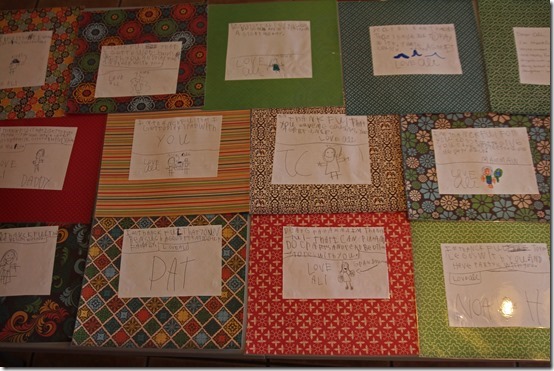 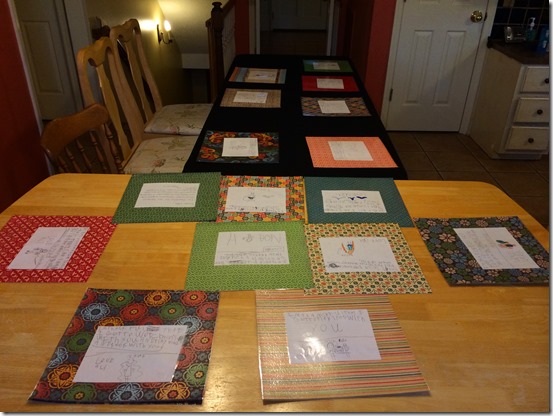 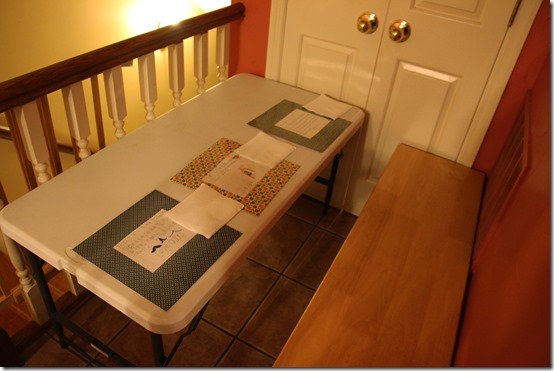 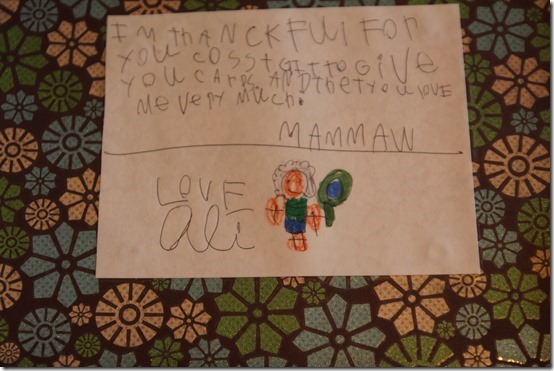 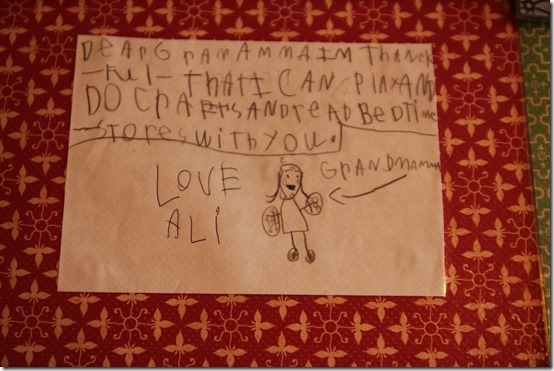 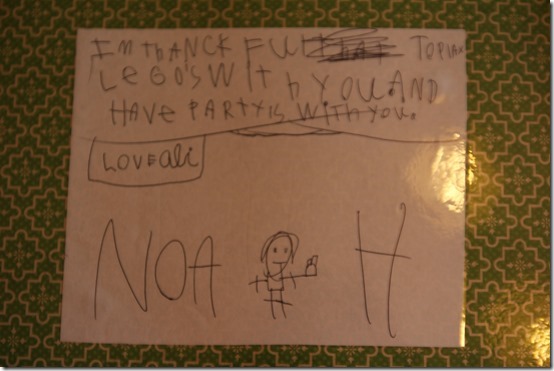 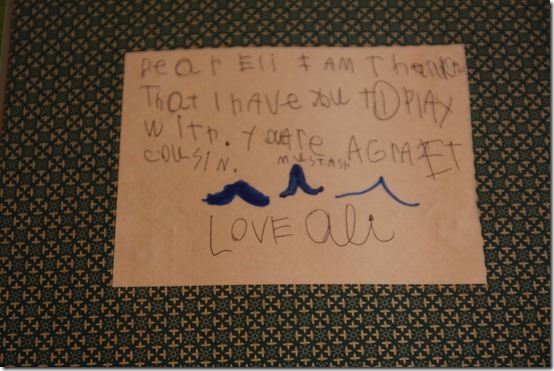 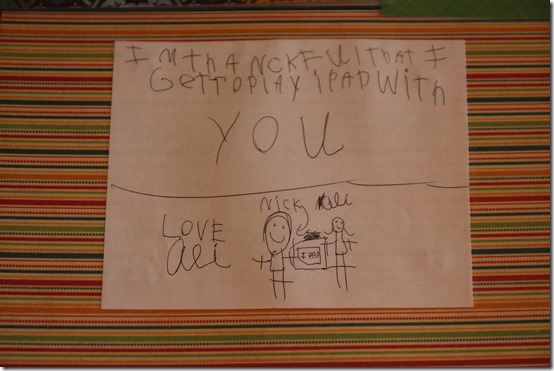 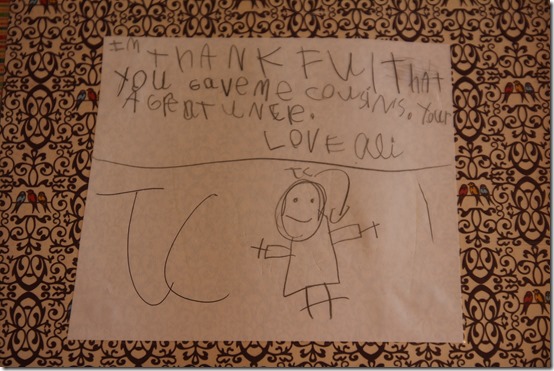 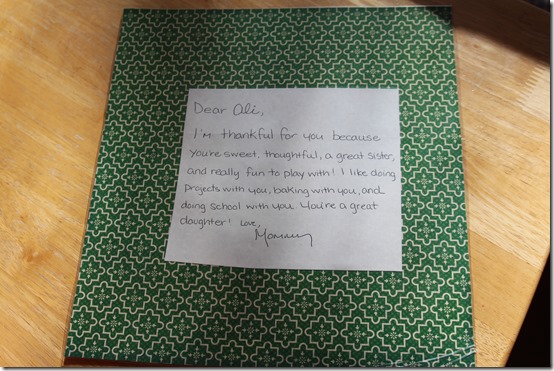 2 thoughts on “Dinner Placemats of the Thankful Variety.”