I saw an image tweeted by a Twitter friend, Abbey Crain, that I couldn’t believe was real. Surely this was in a list of “The Worst Advice the Internet Ever Offered” or something similar.

So I googled the entire phrase on the “tip” to see for myself what kind of list would disseminate such horrible advice.

And it was a Cosmopolitan article. Written in all seriousness. Filled with other tips and tricks that might actually be considered useful.

This, this, THIS shows what the magazine industry believes is useful information these days. 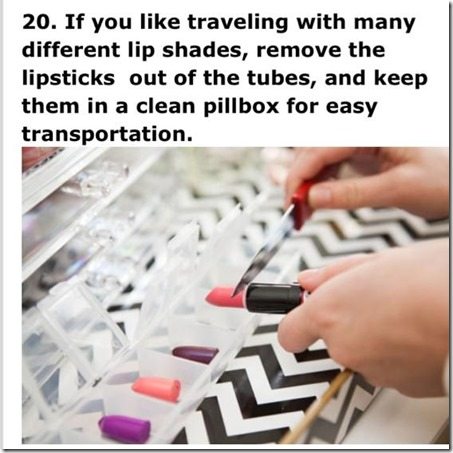 First of all, does the tube really take up that much extra room in your bag? If you compared the square inches needed of four tubes versus a pillbox, which is more inconvenient?

Second of all, YOU’VE JUST RUINED FOUR PERFECTLY GOOD TUBES OF LIPSTICK IN THE NAME OF TRAVEL.

Third, now you have to pack some sort of awkward lipstick brush or worse, get lipstick under your fingernails in the attempt to get the product out of the pillbox and onto your lips.

And finally. WHO WOULD DO THAT?!?!

I have never seen a more blatant case of cosmetic abuse in my life.

Now that I’ve shared with you the secret life of a blogger’s inbox, I thought you would probably want to see this PR pitch I received last week.

After a few days of mulling over how Cheryl was proposing that if I cleaned more thoroughly I could or could not impact my marriage, I finally broke and clicked on the link out of pure burning curiosity.

Turns out, it’s an weakly-supported yet slightly bitter infographic with one clear intention: to get guys to help out with the chores.

But guys, if cleaning doesn’t help, maybe try these? 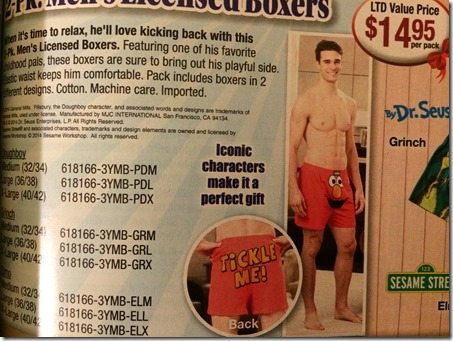 Or maybe it’s time to replace your comforter? 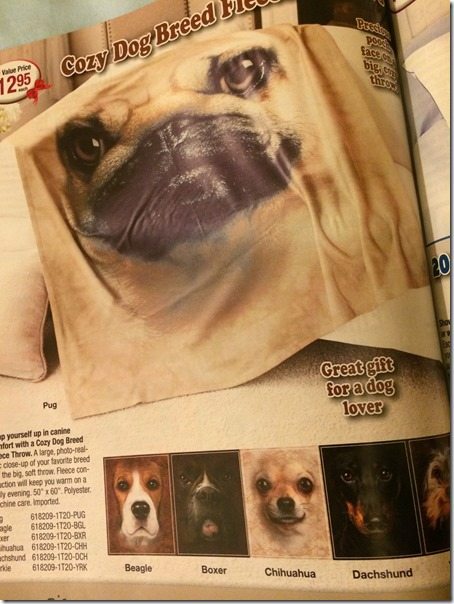 Because nothing says romance better than a disembodied dog head watching it all.

I found this product at Sam’s Club. 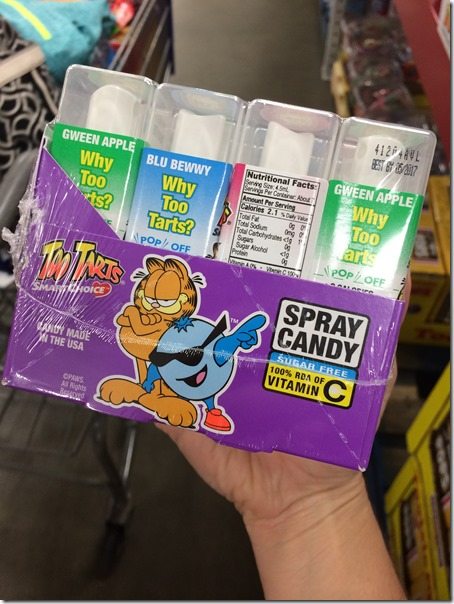 If it’s sugar-free and a spray, what exactly makes this candy?

Toddler lisps are only cute on toddlers. NOT on flavor names. Who approved this decision?

And why is Garfield inexplicably hanging out with a sunglass-wearing blueberry?

Everyone else gets told nicely, but the Germans must be yelled at. 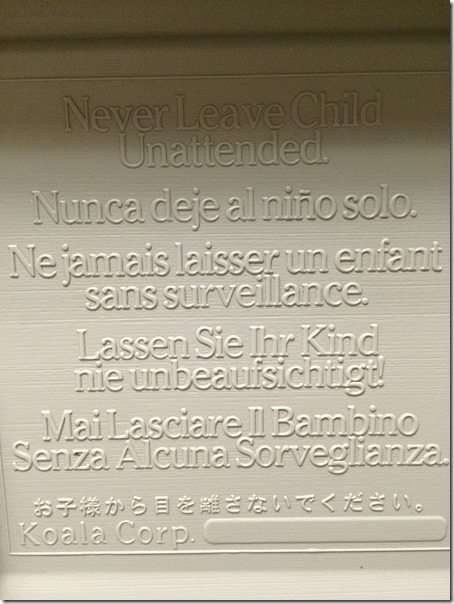 I might sometimes show you the weirder sides of living in the south, but I promise,

that every house does not have one of these. 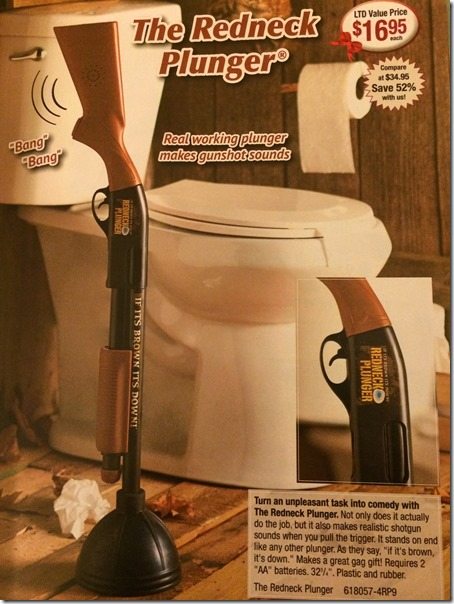 I’m not saying there haven’t been times that I’ve wanted to shoot the toilet. But I have an unbendable household rule that bans any product containing the phrase “if it’s brown it’s down”.

While shipping internationally, I had to fill out a form that included these checkboxes.

Who knew that Day-Old Poultry had its own category?

And who ships Day-Old Poultry…internationally??

And if they’re not shipping overnight, can they still click Day-Old Poultry?

And finally. I was given a delightful French Press Coffee Maker that especially thrilled my husband.

But not only is it delightful, it is humble. 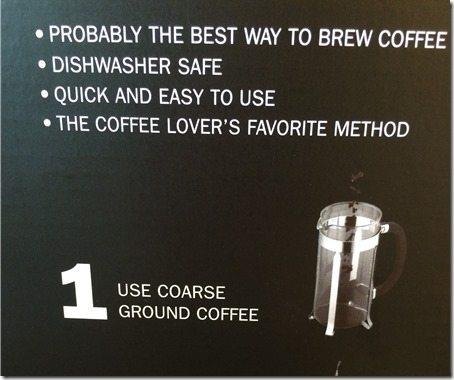