Case Closed: The Mystery of Fred. 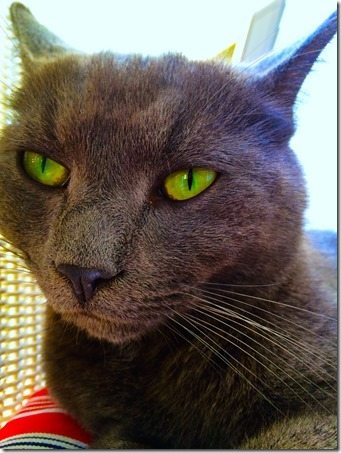 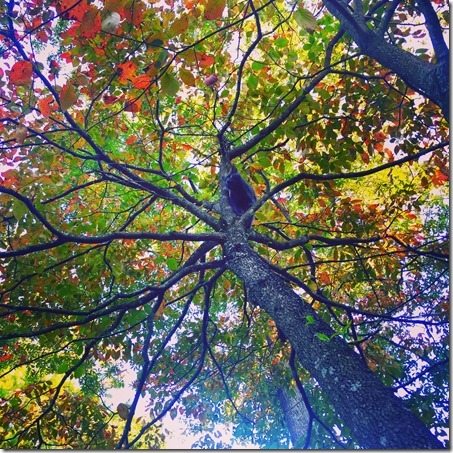 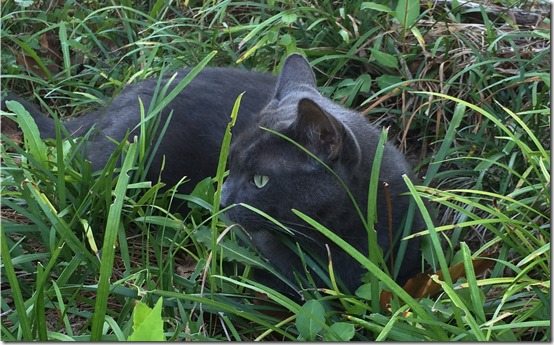 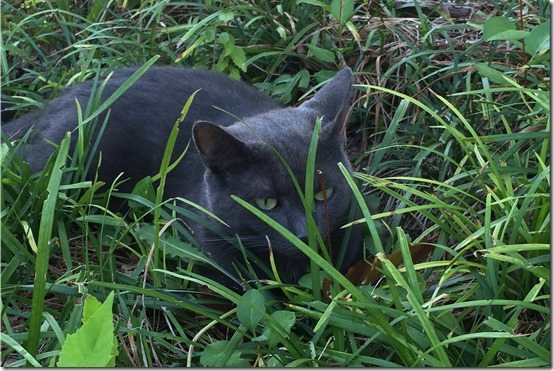