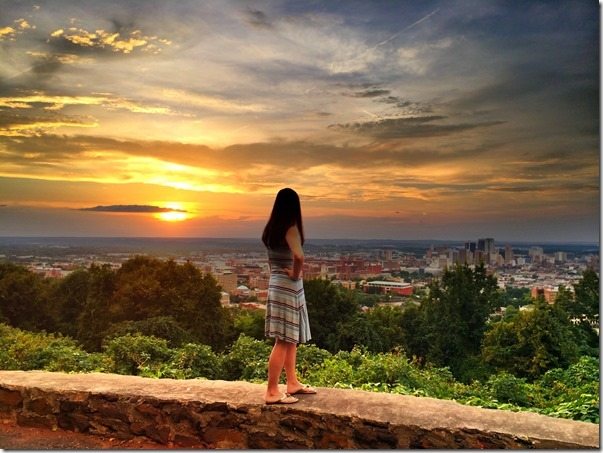 293 thoughts on “The Dilemna Dilemma.”