I’ve seen The Dad and One Kid removed.

But this lady…do NOT cross her and her formidable shopping bags. 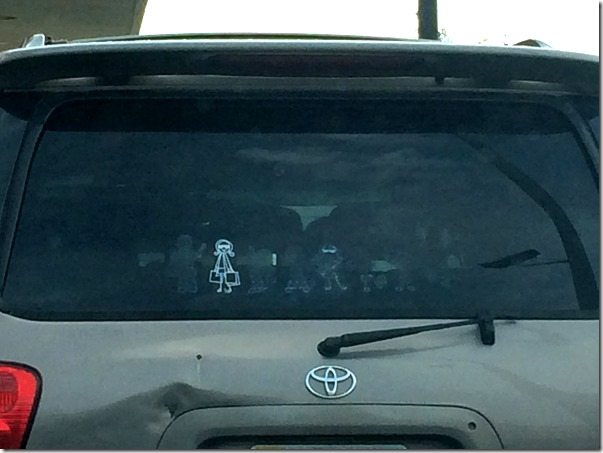 Come to life?? IN A REAL, TANGIBLE BOARD GAME?? 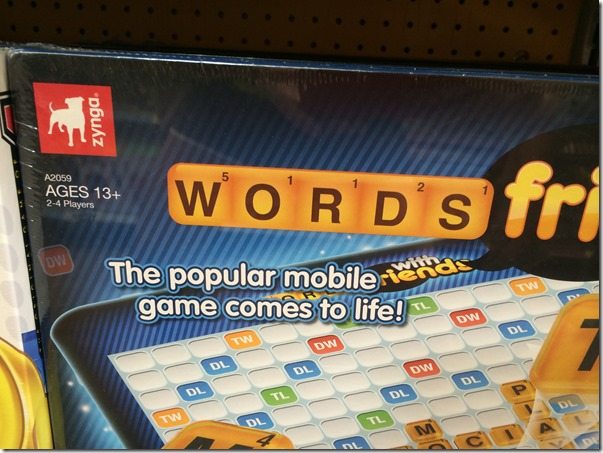 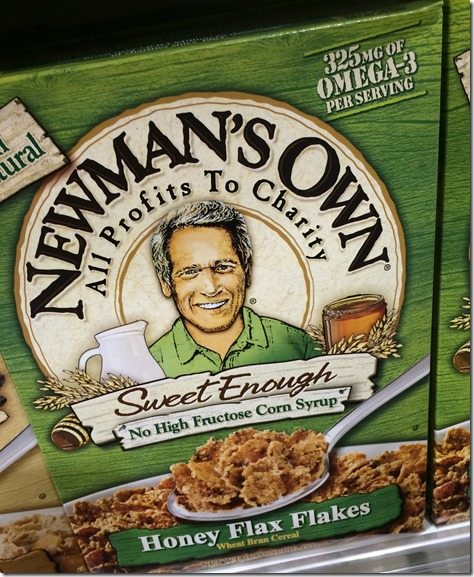 “This stupid two-dollar make-your-own-company graphic template FORCED us to have a slogan, so dangit we’ll have a slogan!” 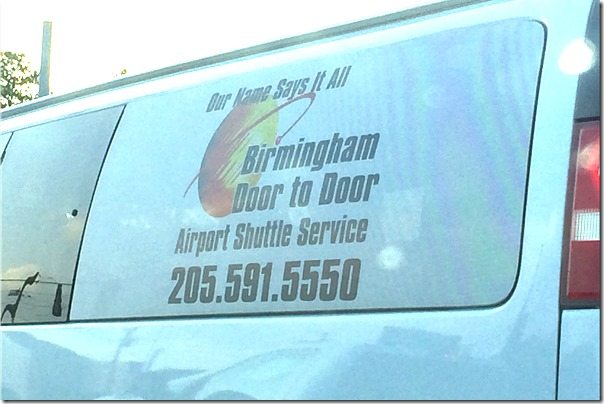 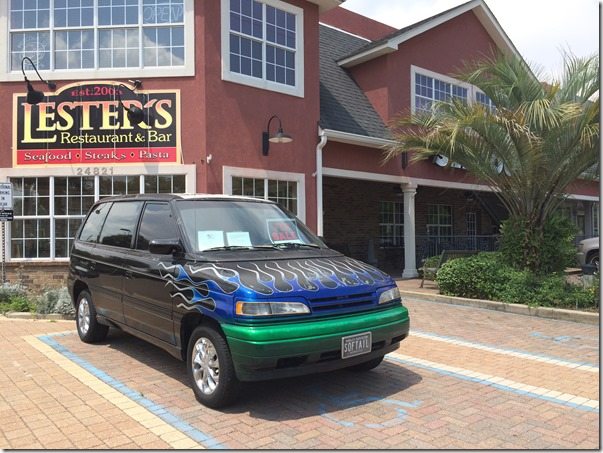 (Excuse the terrible photo quality below. It was raining. Hard.)

Who is he quoting? And WHY couldn’t he put the exclamation point inside the quotation? 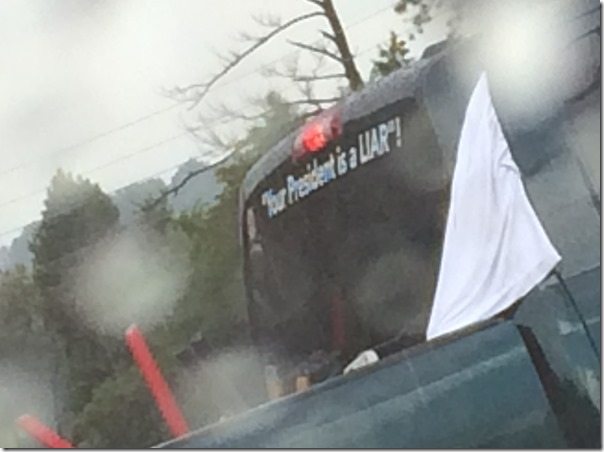 If an unfortunate storm could knock away half an h and turn your name into something quite unsavory, then creative spelling has gone too far. 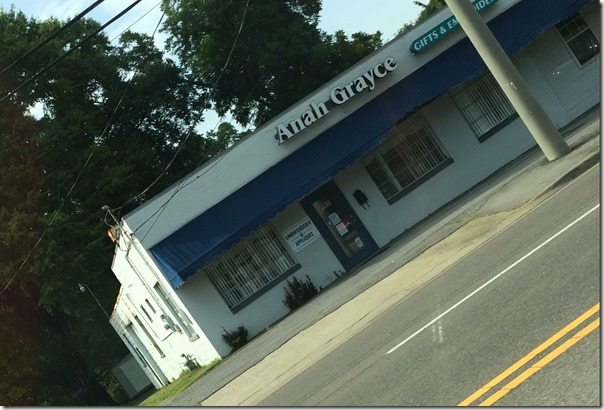 I know all the good brand names are taken. But this one doesn’t inspire confidence. 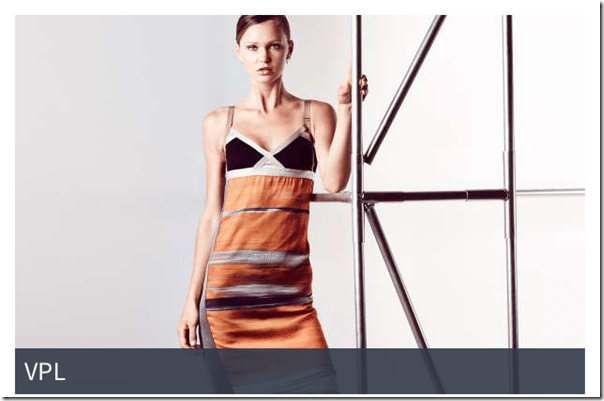 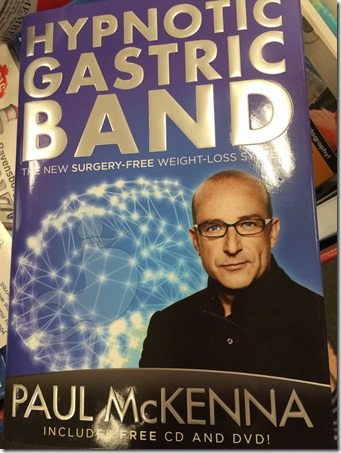 These books were right next to each other – and with good cause. Who knew that Corey Feldman was Richard Dawkins’ secret child? I think they even have the same number of wispy bang strands. 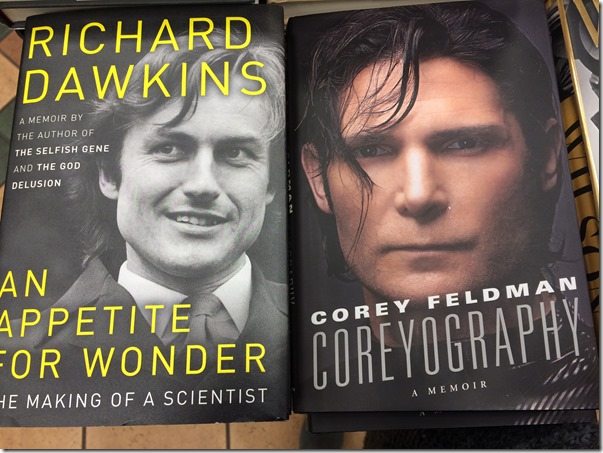 A friend sent me this one…because I have searched my whole life for an acceptable way to do this. 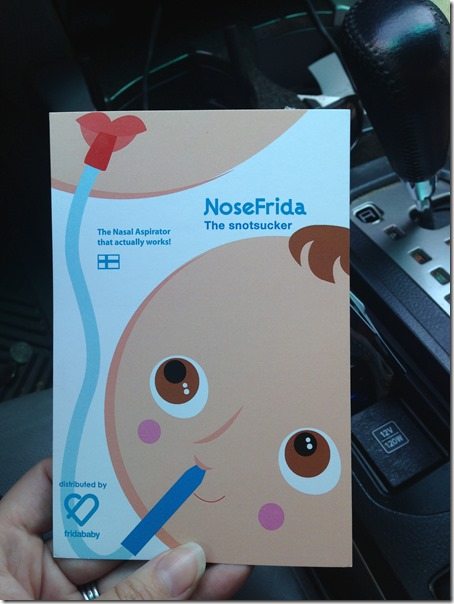 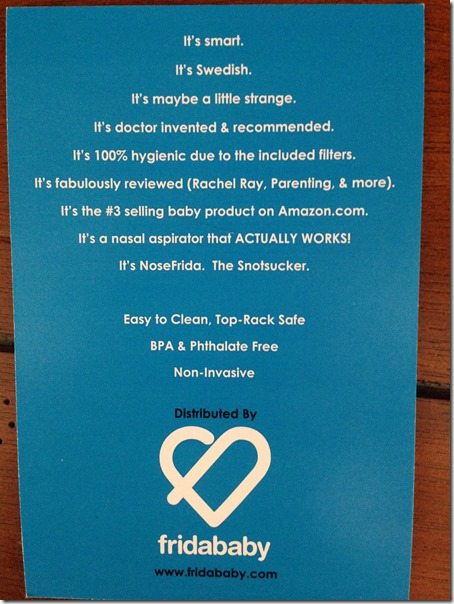 If you’re going to have improper use of quotations, go ahead and do it in a 2,500px font. Twice. 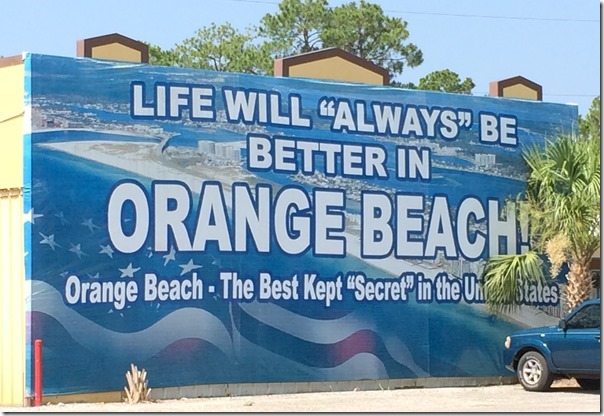 (It should be noted that they’re not lying. Life IS better in Orange Beach.)

While we’re on the subject of grammar, apparently the nails have taken over and own the place. 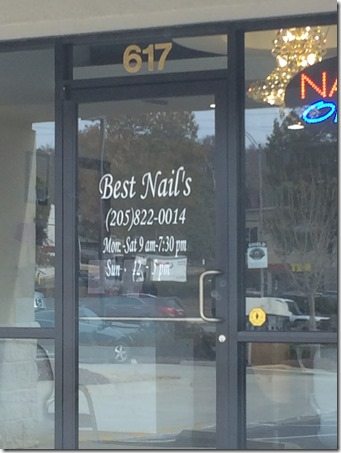 Because there’s nothing quite as holy as an ominous ticking clock every fifteen minutes and a choir full of grimacing Chloes. Let’s just hope Jack doesn’t take anyone down to the Sunday School hallway. 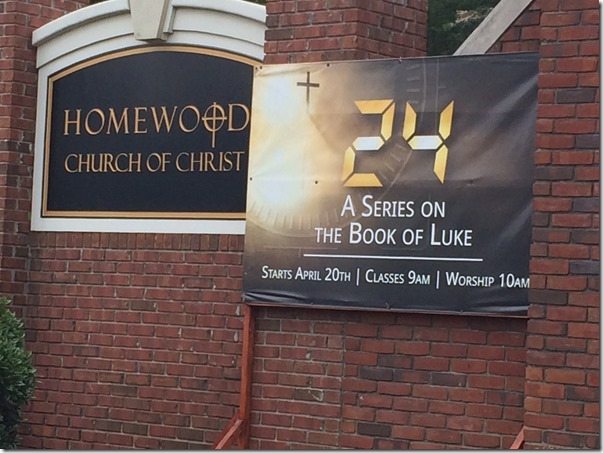 We often stay at the community pool until it closes.

One night, we were nearly the only patrons left. Except for these washed up sunbathers. 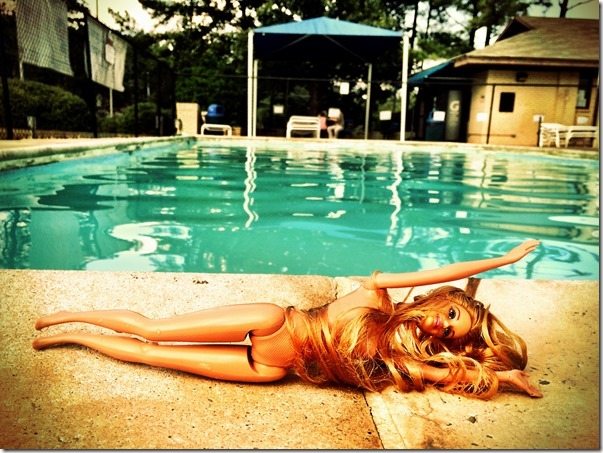 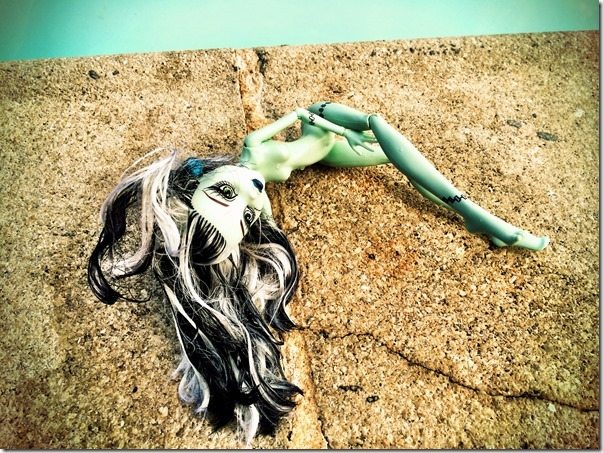 So we ran into Guy Fieri’s Grandmother. 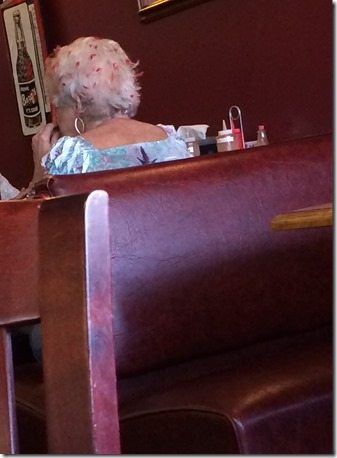 Nothing so clearly strikes fear about the horrors of not washing one’s hand like a whimsical font. 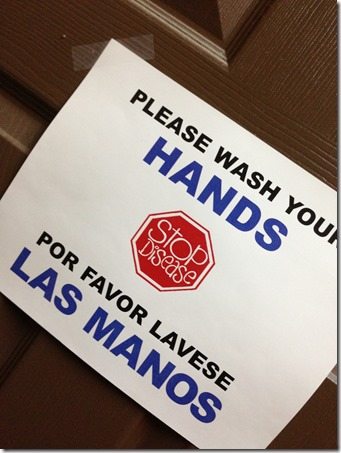 While searching under our couch, I found the true cause of Dinosaur extinction: dust bunnies. 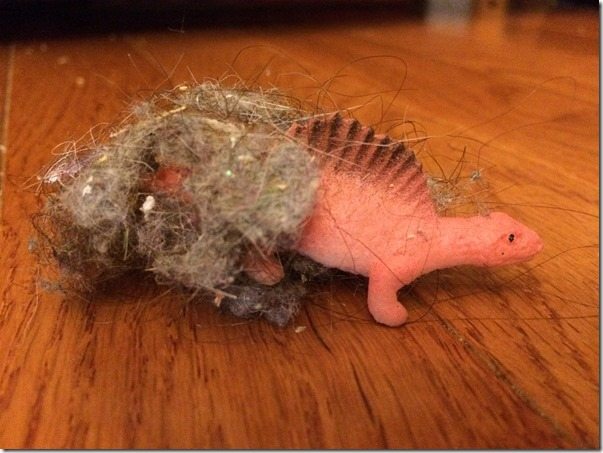 My friend’s husband had a vasectomy reversal.

For such an intricate process, you must be put to sleep.

For such, he was visited by this anesthesiologist. 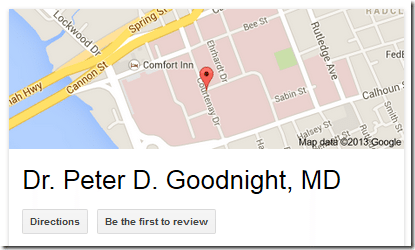 Facebook is trying to tempt me into becoming a twelve-foot-tall man. 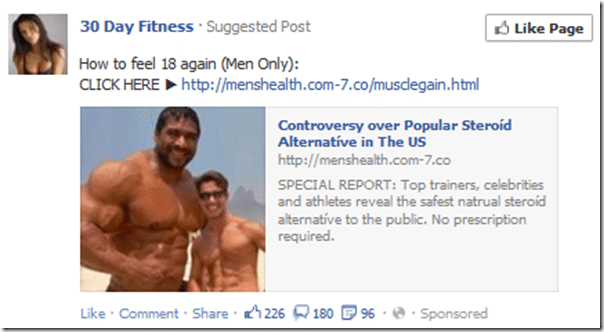 The problem with emojis is… just because you use one from your OS doesn’t mean it will translate into the same emoji on someone else’s OS.

Staples assured me that the emoji on their side was a steaming hot…bowl of soup.

I’m all for early learning and introducing the classics. Really I am. But…perhaps board books are a bit too young to introduce a cokehead, sexting teenagers, and a blood-sucking pale guy? 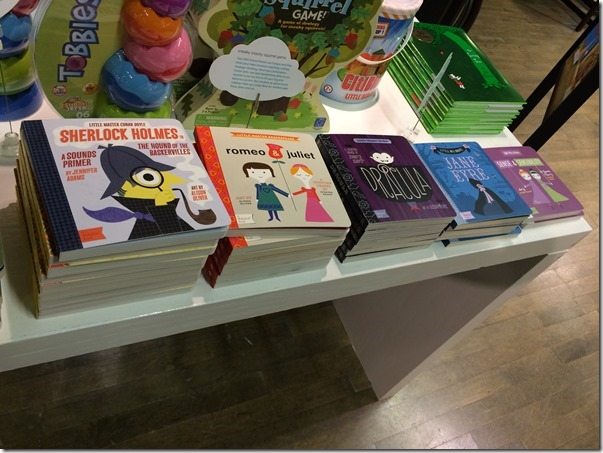 But Jane Austen is perfectly proper for board books – especially if you’re trying to put the child to sleep. 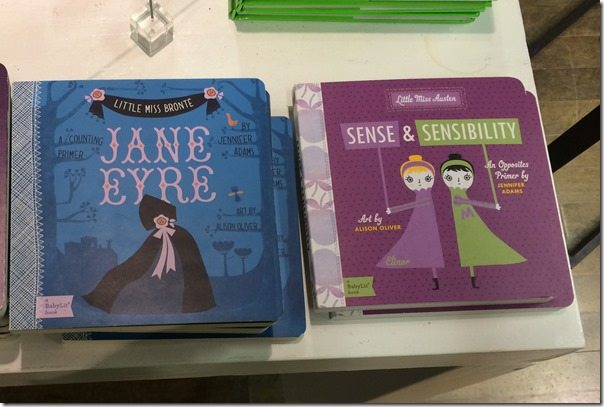 11 thoughts on “Sightings Near and Far.”