Chris and I have been on a date weekend in Atlanta for the past couple of days, and I was completely lazy, took a couple of naps, and wrote not. Plus, Atlanta reminded me of this fabulous, fabulous night that changed the status of our relationship forever.

Chris and I went to Atlanta last weekend. 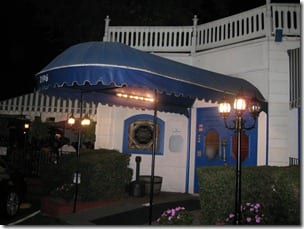 6 thoughts on “A Culmination of Sweet, Sweet Justice.”