Whenever I’m in the car alone, if I have the presence of mind to turn off Veggie Tales (and there is nothing like the rage of a mommy when she realizes that she’s inadvertently listened to Veggie Tales alone for half an hour), I turn on Spotify and blow my speakers out in the attempt to feel like a teenager again while I’m not breaking my back to repeatedly twist and pick up sippy cups from the floorboard.

On my last journey out, Jason Derulo’s song “Talk Dirty” came on.

It’s a horrible song and I don’t recommend torturing your ears in that manner.

However, the Turkish-esque saxophone solo during the chorus immediately brought back vivid memories of this fantastic night, so I had no choice but to share it with you again. 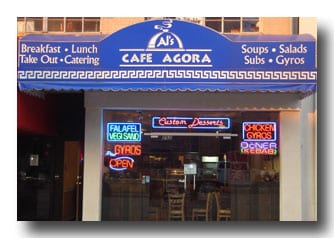 Apparently, they were convinced that if we couldn’t understand what they were saying, we would assume it was all nice things. But there was clearly some Turkish cursing in the mix.

7 thoughts on “The Turkish Connection.”