I Want to Give Nature a Punch in the Face. 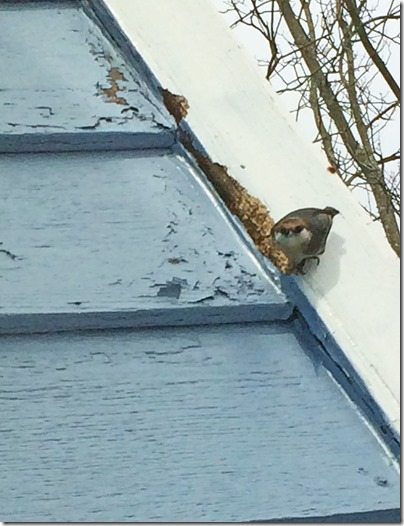 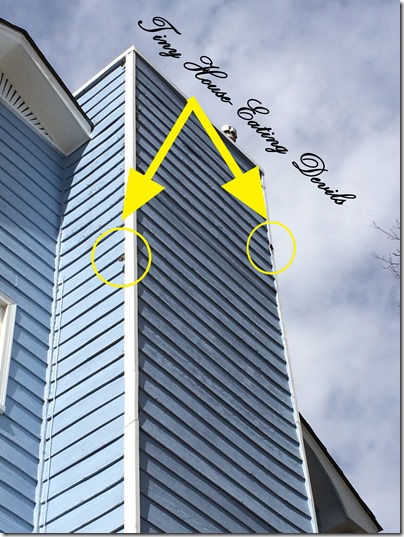