Ten Steps to a Southern Snowfall.

February 13, 2014"Deep" Thoughts by Rachel, I Love Birmingham, I'm a Glutton for Adventure, Kids: The Experience., Southern Dictionary, The Blissfulness of LifeRachel Callahan 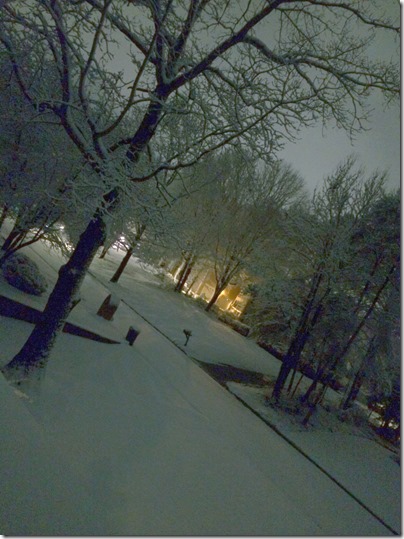 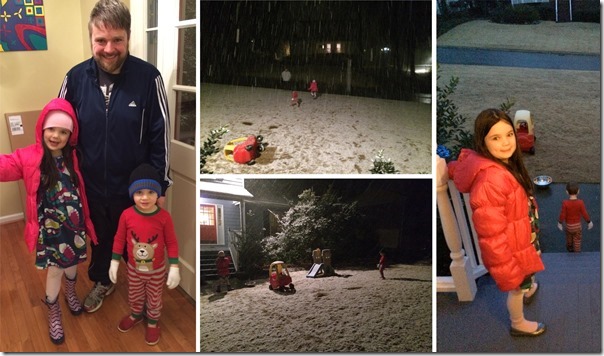 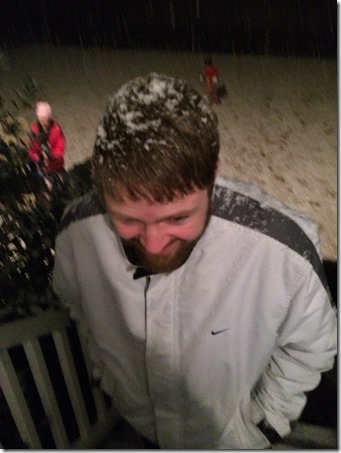 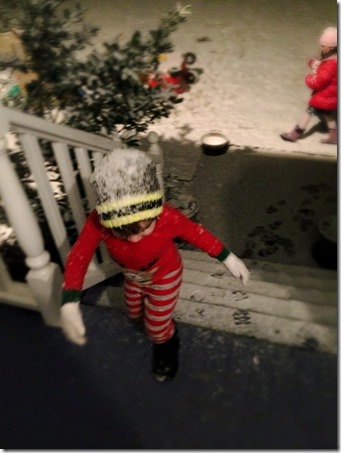 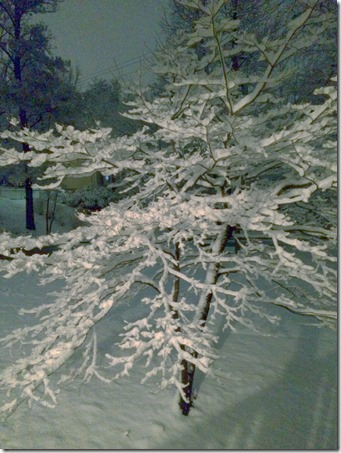 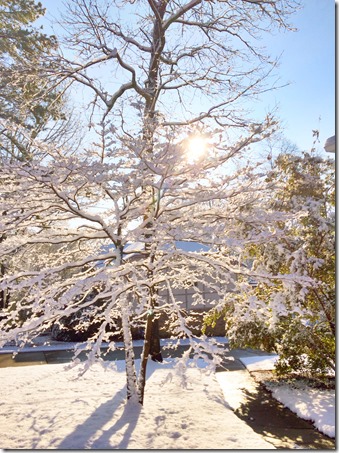 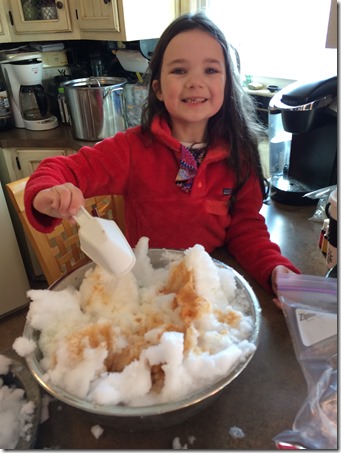 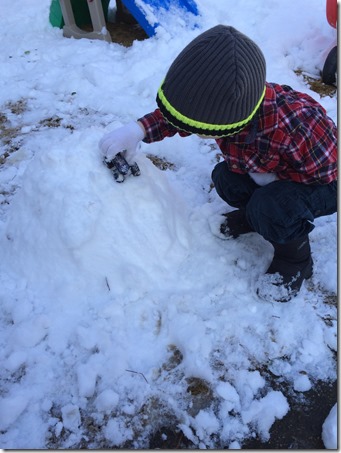 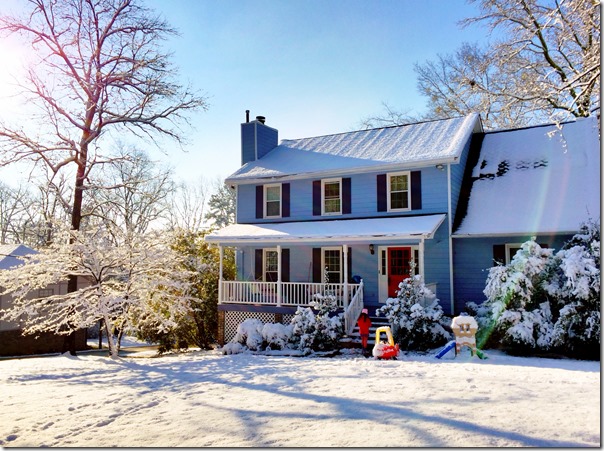