Chris and I took a few days to ourselves last week and skipped town to celebrate our upcoming anniversary.

As such, I got behind on writing.

As such, you get a few reruns.

I originally shared this post in 2011. But we’ve recently pulled our Wii back out, and I’ve been shuddering all over again at the people with which Ali associates. 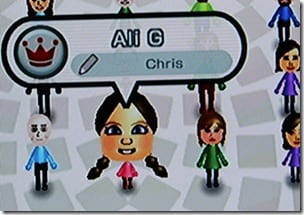 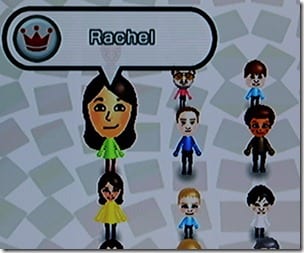 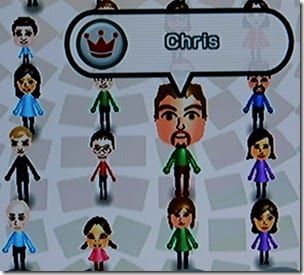 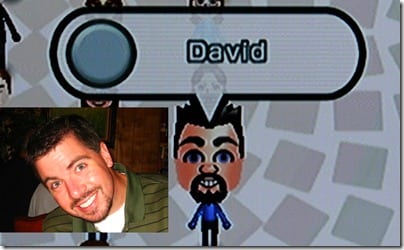 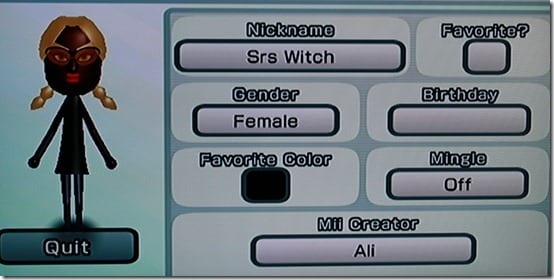 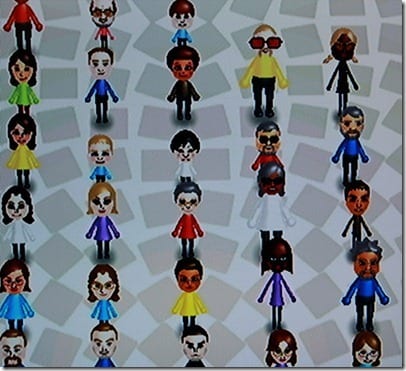 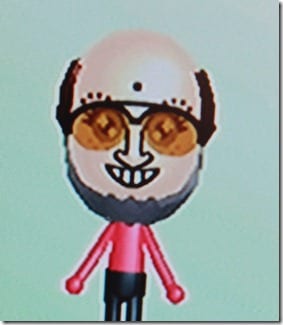 15 thoughts on “On Meeting the Party Friends.”