Upon emptying my phone of it’s memories not too long ago, I found the discards of that self-photoshoot. Discards which painfully reminded me why I need to continue to have such legalistic rules against selfies: because of my complete dweebishness of carrying out the process, my sad lacking in the skill of “knowing my angles,” and the fact that I have been the reigning Miss Unphotogenic America for nearly two decades.

(I earned my title in Junior High, when I could hold up my Tiara solely on my eyebrows, much like a bowl of cereal propped upon a pregnant woman’s belly.)

It all started on a day when it was unseasonably warm and I found myself lying in the sun. As I laid there, I was struck with a vision for an artsy photo of myself.

But, being the self-conscious person that I am, didn’t have the guts to ask my husband to take it.

But I couldn’t escape the vision.

So I attempted it myself. The following is the evidence created by such attempts. 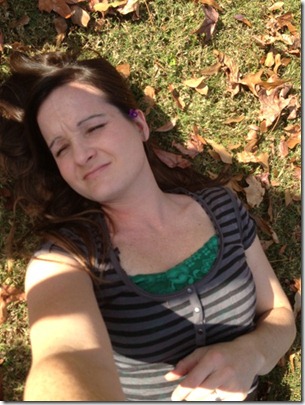 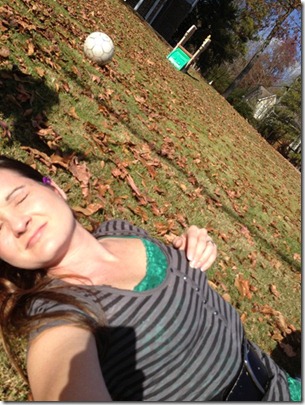 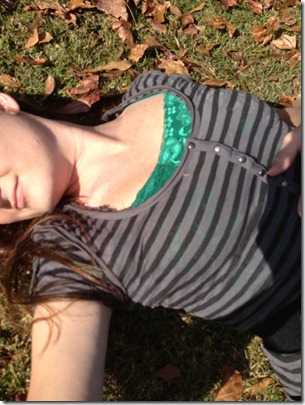 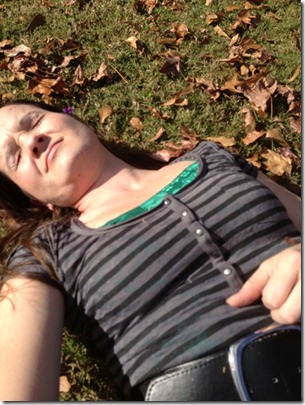 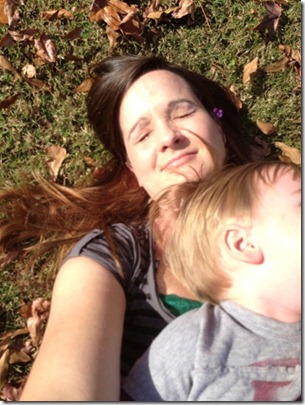 Too Squinty. And Army. Must avoid the self-photo look. 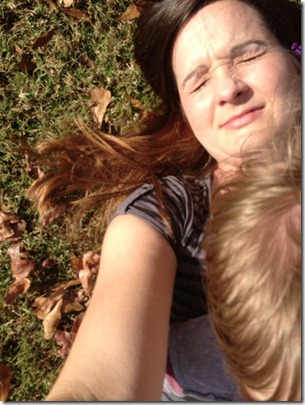 WAY too Army. And yes. That’s a flower in my hair. Thank you, Ali. 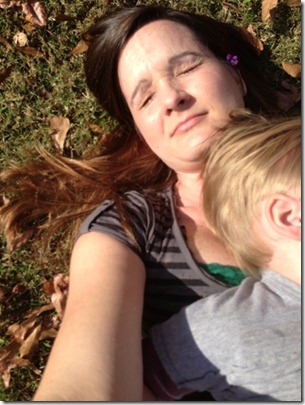 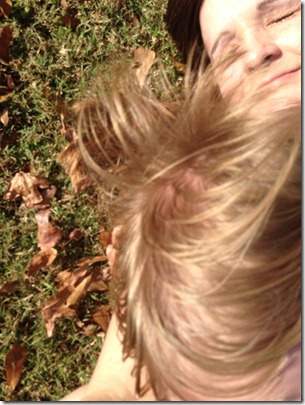 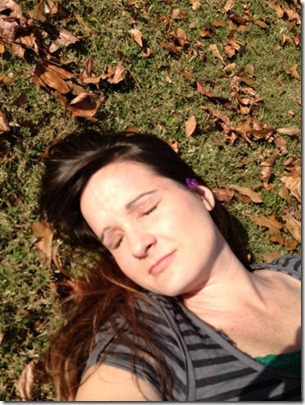 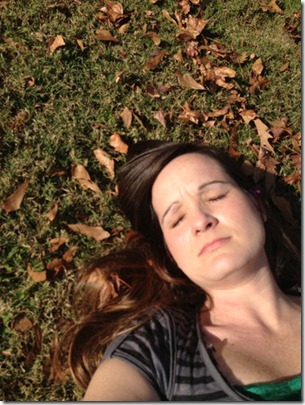 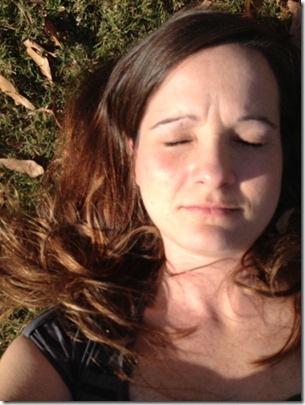 Nearly The Vision. Except that The Vision didn’t include wrinkles. 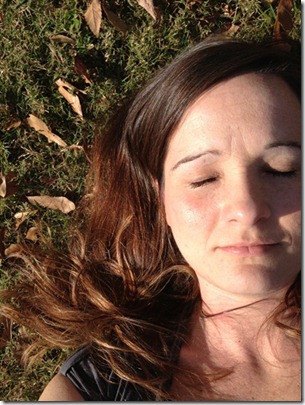 So I added a dozen filters. And cropped a wrinkle or two. 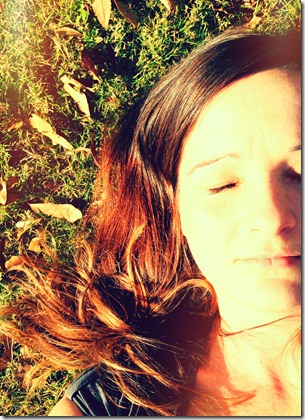 I dream of a world where everyone has to share their selfie-outtakes.

17 thoughts on “The Ugly Truth: Evolution of a Photo.”