There’s something about that number that seems very significant – as if it’s the 21st birthday of being a kid – as if they should legally be allowed to drink caffeinated beverages or something.

Last weekend, I went through the ridiculous amount of photos that I’ve taken of Ali’s six years of life.  It was a strange sensation to look at photos of her toddler years – it all seems so so foreign now.  After all, she’s been a kid for a LONG time. 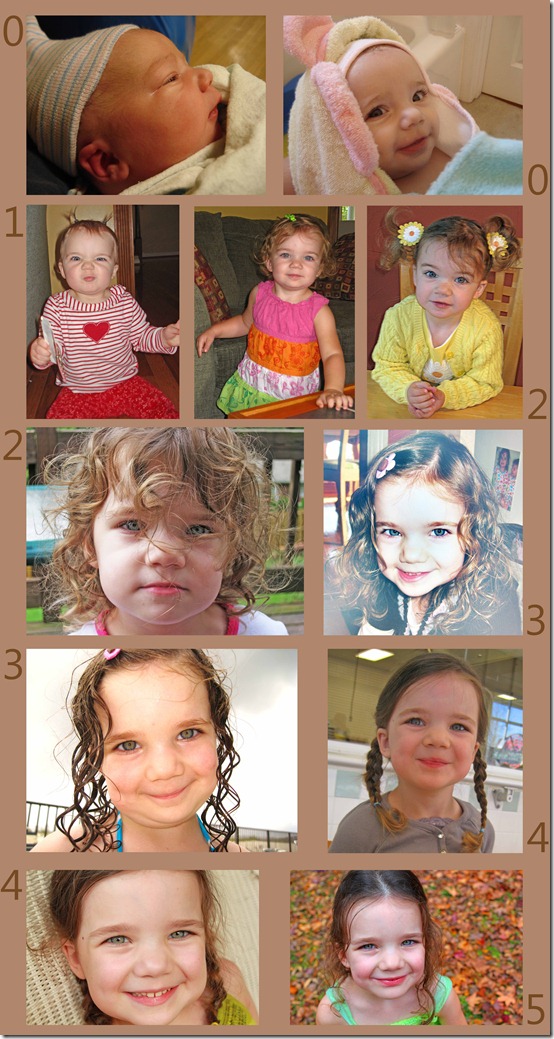 But it was fun to observe what has and hasn’t changed – at least in photographs.

She’s not always been clean, 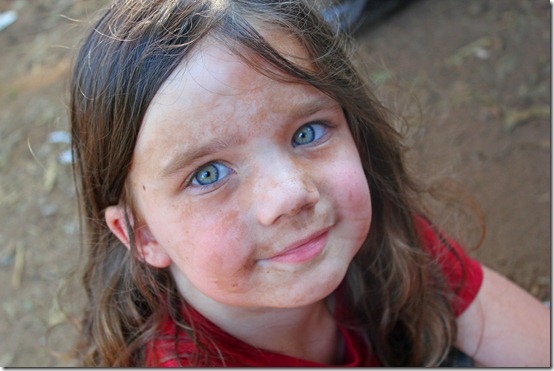 She’s not always been polite, 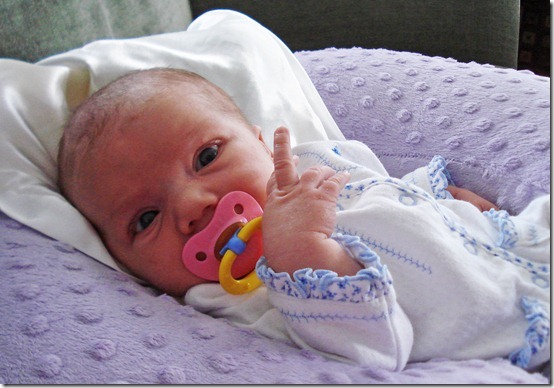 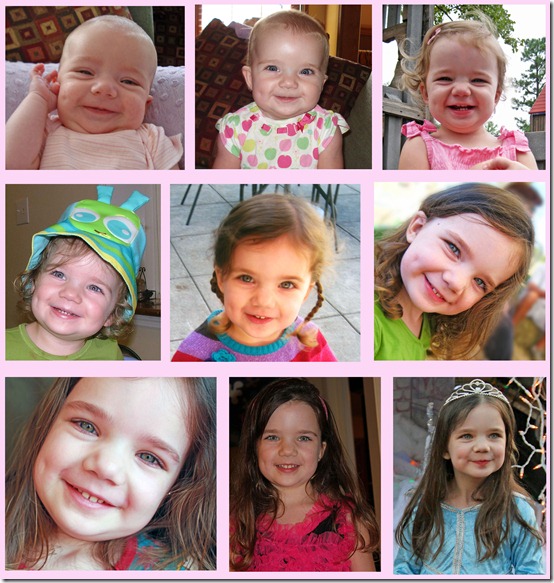 Six years of me attempting (and failing) to answer the question “Exactly what color ARE her eyes?” 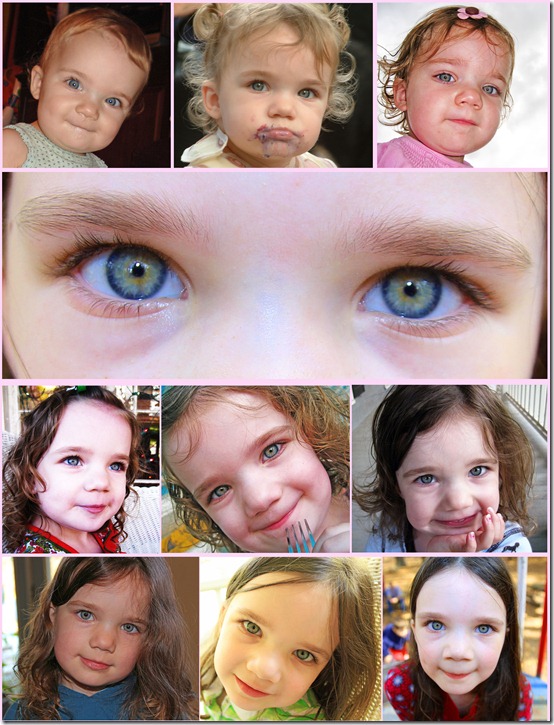 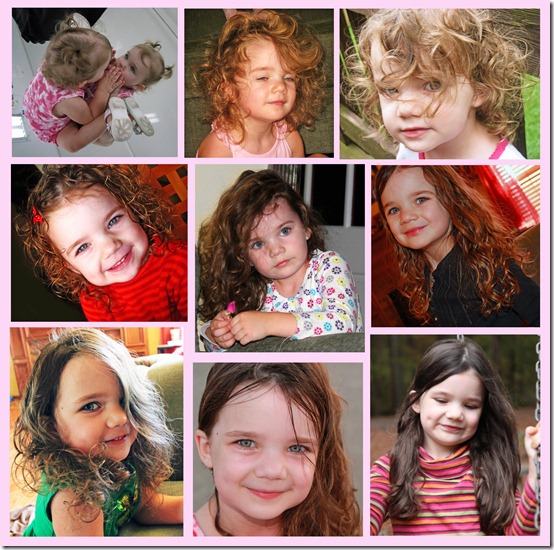 Four years of making her own couture fashion statements… 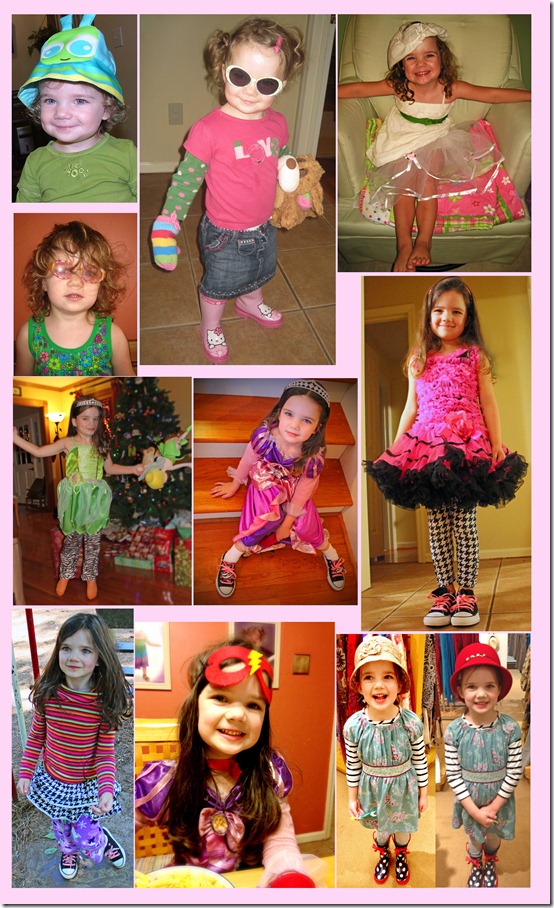 Six years of being a Daddy’s Girl… 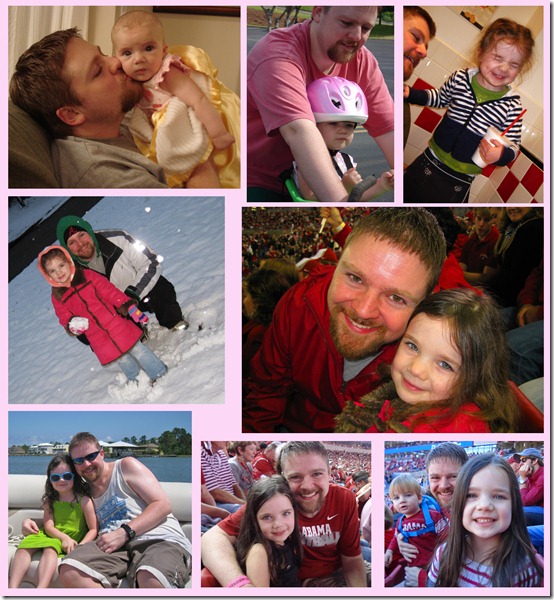 And six years of being attached to Mommy whether she liked it or not. 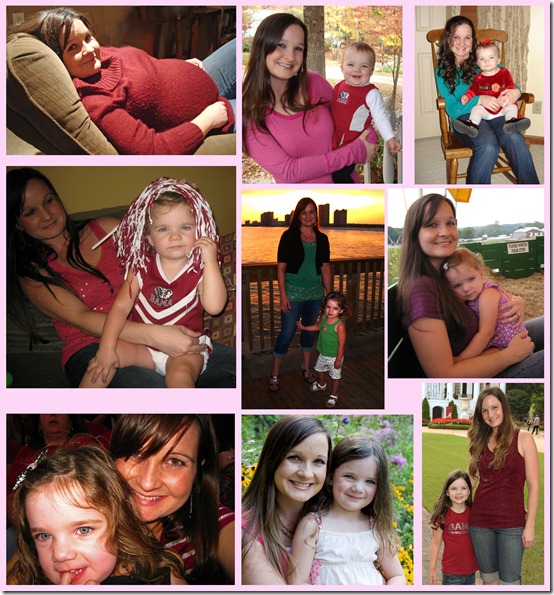 After four solid years of being a trio, 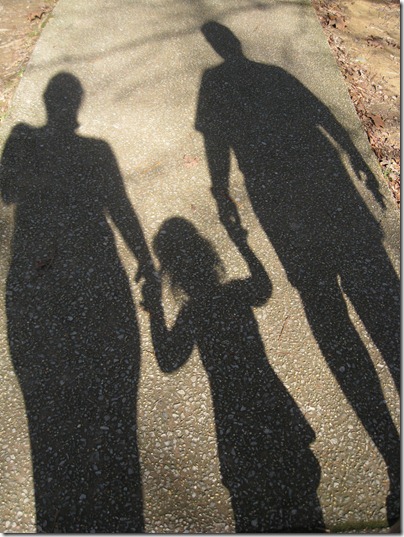 She’s now had two years of being an impressively kind and caring (albeit an obsessively over-cautious) big sister. 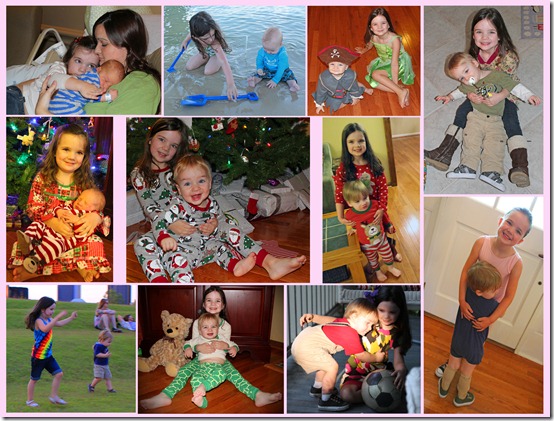 The year of five was good.  She showed that she is a kind, compassionate, conscientious, eager to learn, joyous little girl with a soft heart toward God and other people.

(As well as being OCD, poetically minded, informative, appreciative of illness, a rule-follower to the brink of disaster, helpful with dieting, a camel, a deep theologian, overly thorough, and intensely ambitious.)

The year of six, I’m sure, will only be better.

39 thoughts on “The Birthday Archives.”