For their Third Annual Lego Nativity Scene (see years one and two,) Ali and Chris decided to branch out in their block-based biblical interpretations.  This year, they chose the oh-so-Christmasy story of the building of Noah’s Ark. 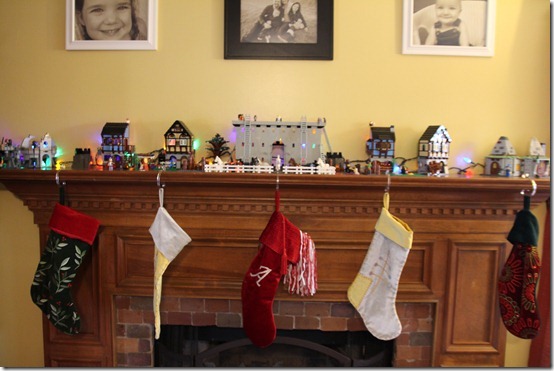 The ark looked oddly medieval, with seemingly not-so-watertight windows involved.  But they saw their work, and they said that it was good.

“The Lord saw how great the wickedness of the human race had become on the earth, and that every inclination of the thoughts of the human heart was only evil all the time.”

(Personally, I don’t think that killing rats and spiders is so evil.)

“Now the earth was corrupt in God’s sight and was full of violence.” 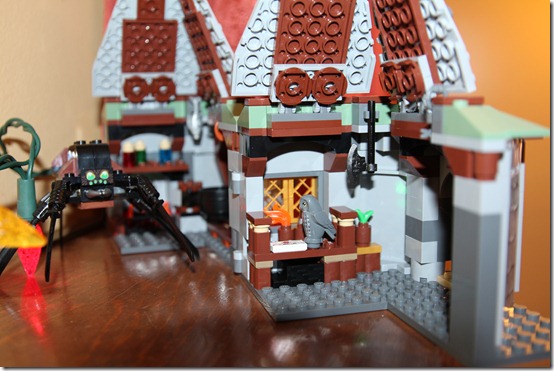 “God saw how corrupt the earth had become, for all the people on earth had corrupted their ways.” 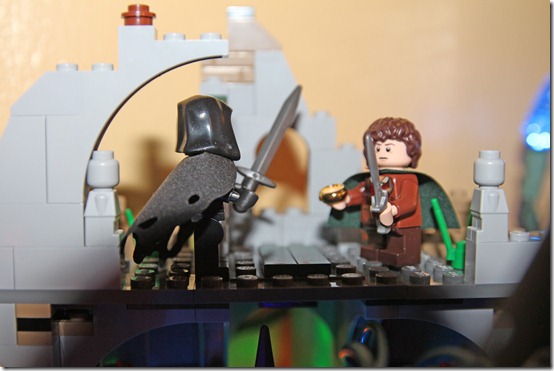 (Wait.  Was there One Ring to Rule All in this story?  Because I totally don’t remember that verse.) 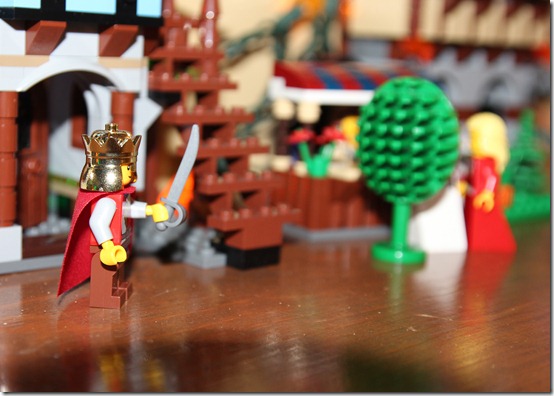 “So God said to Noah, “I am going to put an end to all people, for the earth is filled with violence because of them. I am surely going to destroy both them and the earth. So make yourself an ark of cypress wood; make rooms in it and coat it with pitch inside and out. This is how you are to build it: The ark is to be three hundred cubits long, fifty cubits wide and thirty cubits high.  Make a roof for it, leaving below the roof an opening one cubit high all around.Put a door in the side of the ark and make lower, middle and upper decks.” 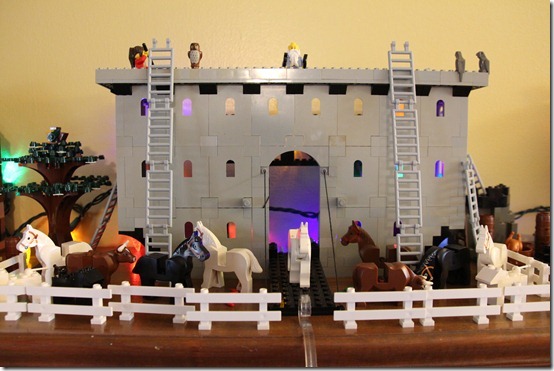 “You are to take every kind of food that is to be eaten and store it away as food for you and for them.” Noah did everything just as God commanded him.” 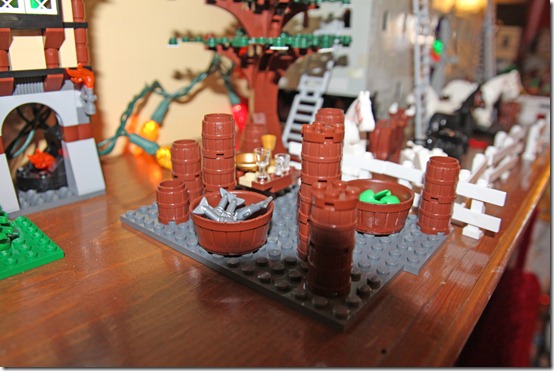 (I balked at the bucket o’ fish.  Pretty sure they weren’t eating those until AFTER the flood.  But maybe those are just Swedish Fish.)

“Just as it was in the days of Noah, so also will it be in the days of the Son of Man. People were eating, drinking, marrying and being given in marriage up to the day Noah entered the ark. Then the flood came and destroyed them all.” 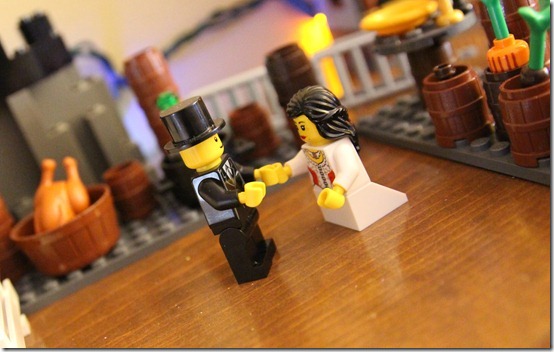 (So THAT’S why it’s bad luck to have rain on your wedding day.  Everything makes so much sense now.)

“By faith Noah, when warned about things not yet seen, in holy fear built an ark to save his family.” 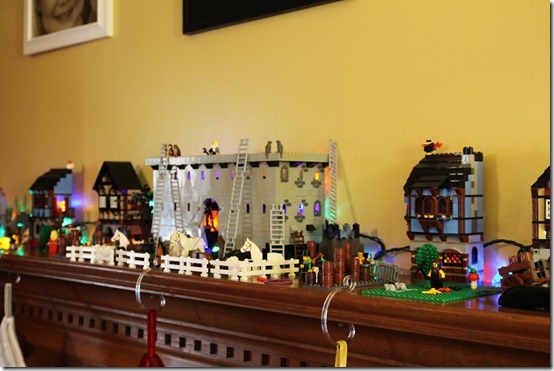 As you read this post, the entire scene has already been destroyed and put away — farewell Christmas 2012.  But An all-new Nativity 2013 is already sketched out and ready in Chris’ head.