I gave Ali a new notebook the other day. In five-year-old girl terms, this is roughly equivalent to gifting her with a mansion on a private island in the Caribbean with an on-site Frozen Yogurt bar and all of the Disney Princesses as attendants.

Okay – maybe not that great. But very, very close.

She immediately set off to fill it with useful information.

I didn’t see the notebook again until it was completed two and a half days later. She proudly showed me her work – a comprehensive reference guide to all of the shapes in the entire world.

She covered the basics first. 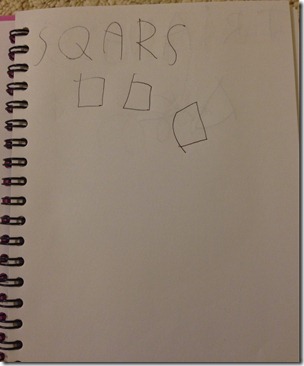 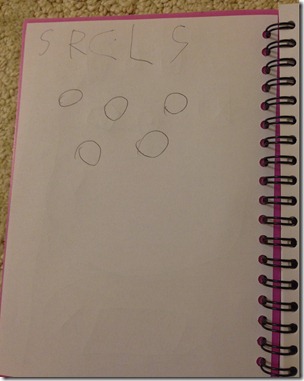 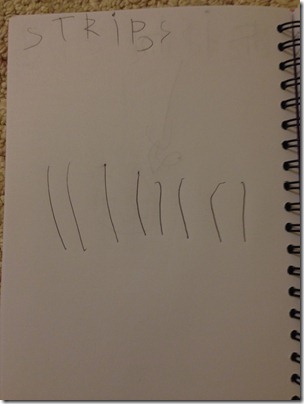 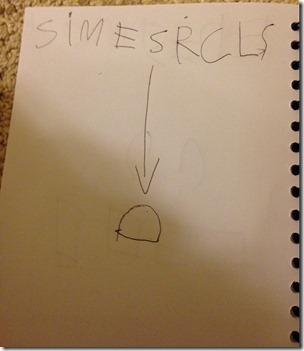 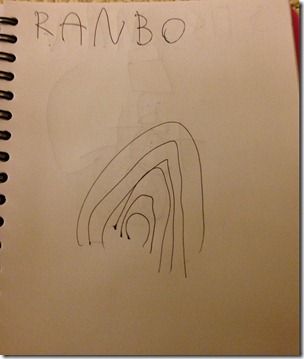 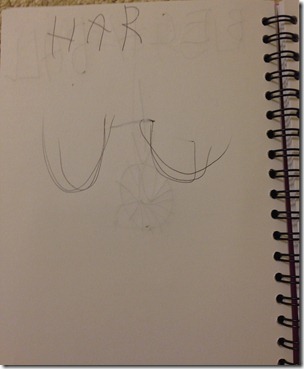 Then she moved on to the shapes of technology. 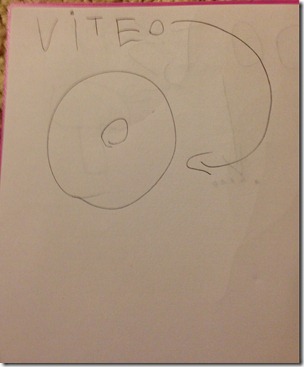 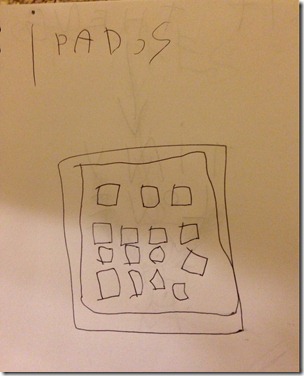 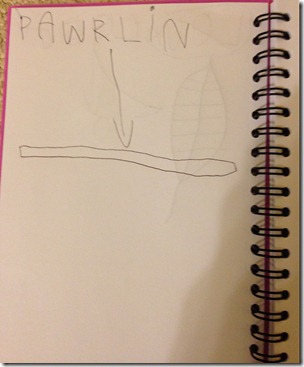 Technology and candy are of equal importance in a child’s life, so she covered that subject next. 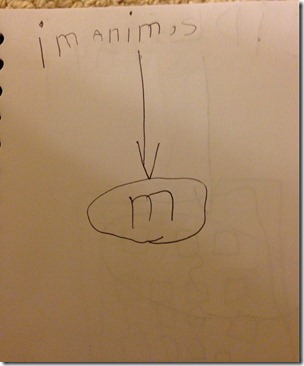 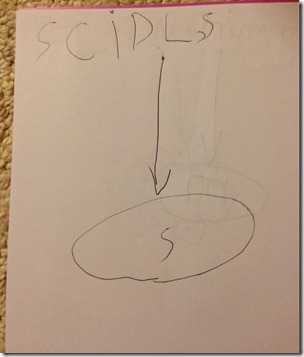 And then – these. Thank goodness for the explanation. 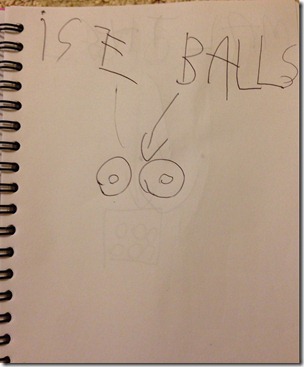 Some shapes showed her father’s influence in her life, 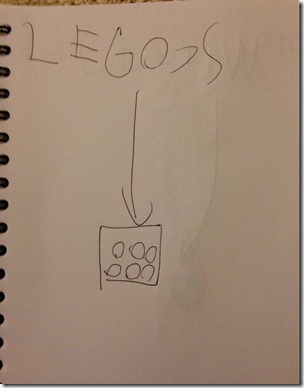 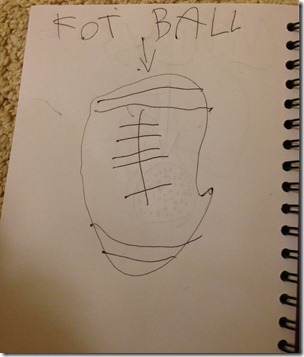 And others her brother’s. 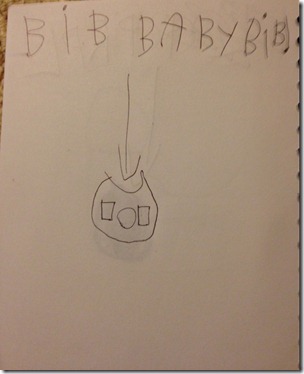 One shape gave a hint to the fact that perhaps there is a daring free spirit buried somewhere beneath her intensely careful, OCD façade. 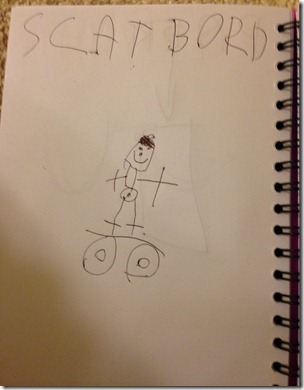 There was also an all-important informational intermission. 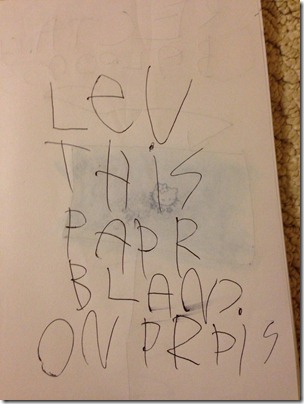 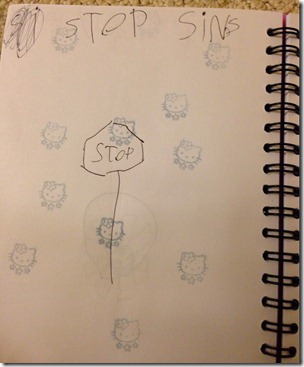 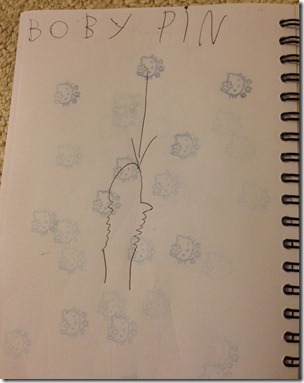 And then there was this page. 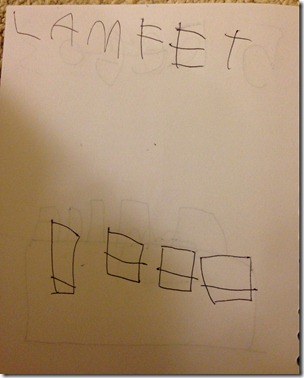 And now all I can picture is an episode of Dora the Explorer where she wakes up with four detached lamb’s feet in her bed.

18 thoughts on “On Creating a Reference Guide.”