According to my inbox folder that is labeled “marketing pitches” (which oftentimes shares real estate with the one labeled “trash”), all bloggers are apparently expected – nay, required – to publish a “Holiday Gift Guide.”  And since I never want to shirk my responsibilities to you, my dear readers, I decided that I better compile something soon before the season passed us by and you show up to your family gatherings completely giftless, all because you had been waiting on ME to tell you what your kinfolk wanted.

But none of these items can be found in the aforementioned stack of pitches.  I have a strong suspicion that your relatives want something a bit more…unique. 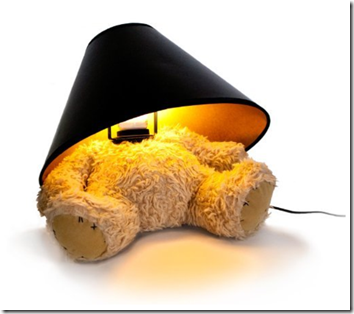 Because nothing says “Sweet Dreams” like wondering which garbage bag received your new Teddy’s head.

Speaking of Garbage Bags.  If they were on any of your relative’s wish lists, then you must buy these: 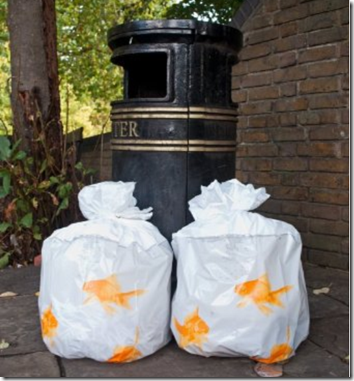 They’re called “Happy Sacks.”  And I don’t know of anyone who wouldn’t be happier after using them.

For that significantly older (or just technologically challenged) relation that you’re trying to convince to come into the Cellular Age, buy this nifty and super-portable accessory: 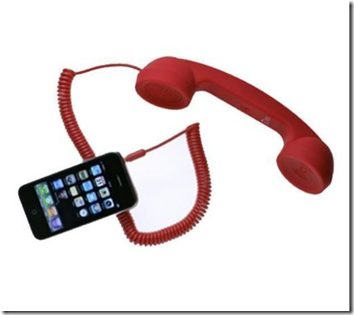 That same person would probably also prefer their Twitter in paper form, so a must-buy gift is The Celebrity Tweet Directory. 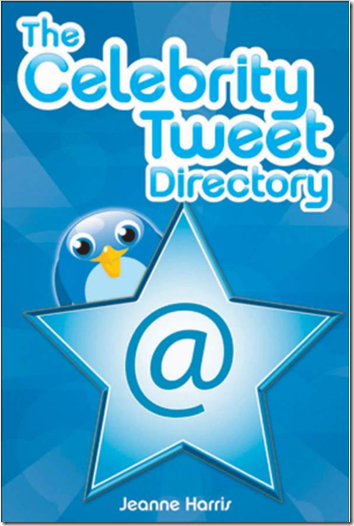 This book, published in 2010, gives awesome and detailed information about celebrities and their Twitter accounts.

Like…their handle.  And their following. 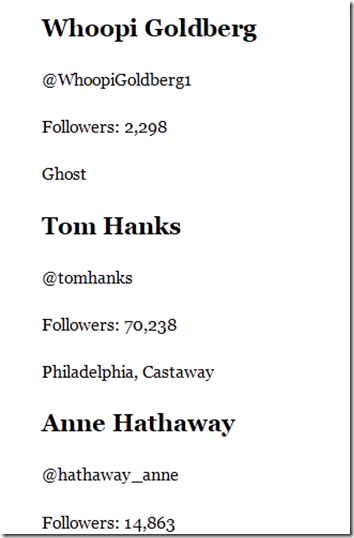 (Except that isn’t really Whoopi’s handle.)

(And Tom now has 5.3 million followers.)

(And Anne’s account has been suspended – most likely because it was fake.)

But other than that, I’m sure that every bit of the information enclosed is still completely accurate.

For your friends and family that have stalker tendencies, then this Twitter book is the gift for them: 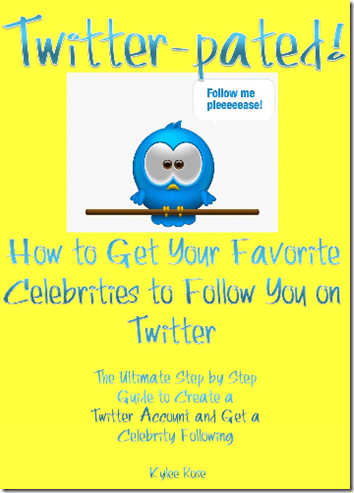 For the record, “Follow me pleeeeeeeease” probably isn’t going to work, or Bieber would already be following 6.35 million tween girls.  So hopefully that wasn’t their #1 piece of advice.

For your tailgating in-laws, I highly recommend a Bumper Dumper. 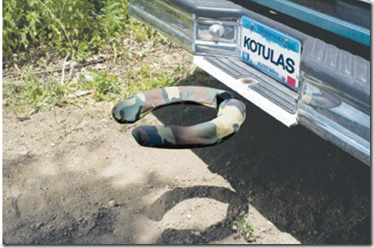 Then again, you might want to buy that for the potty-training Moms in your life, too.

If your husband likes bacon as much as mine does, buy him this: 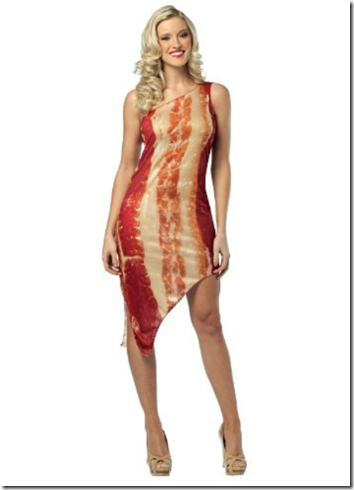 Or rather, buy you that for him.

And then go buy HIM this: 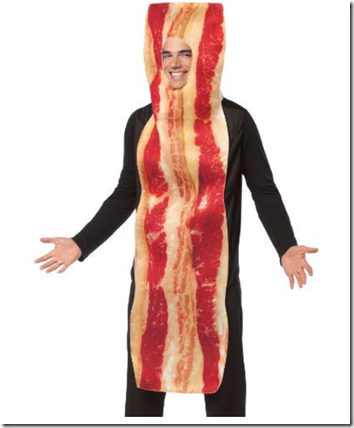 By the way…the reviews on the above item are priceless.  My favorite being…

I purchased my first of three bacon costumes after a suggestion by a woman in a fortune cookie costume. The bacon is only on the front, but don’t let that stop you. This costume saved my marriage.

Was the woman in a Fortune Cookie Costume his wife?

And how, exactly, did this costume save his marriage?

And if it was so great, why did he have to buy two more Bacon Costumes?

So many questions.  SO.  MANY.  QUESTIONS.

The bacon doesn’t end there.  I hear that cuts heal quicker if covered with Bacon. 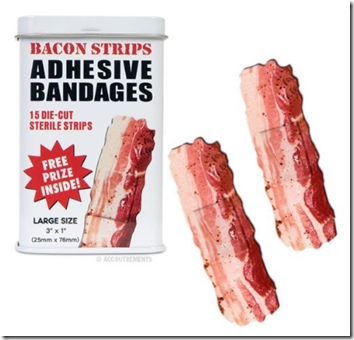 Is anyone else as curious as I am as to what the “free prize inside” is??

But if you have especially accident-prone relatives who often have cuts deep enough to need a higher power, you can always go with these: 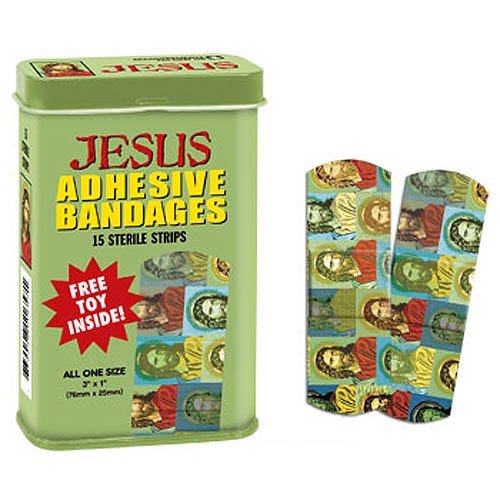 But let’s get back to Bacon.  Whatever you get your husband, it will be better if wrapped in Bacon, which is why you probably need this Bacon Gift Wrap. 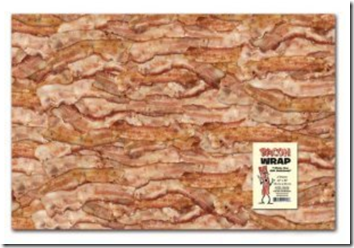 If your husband is more of an Egg Guy, then he’s probably the only one.  But if he is that lone man, I recommend this: 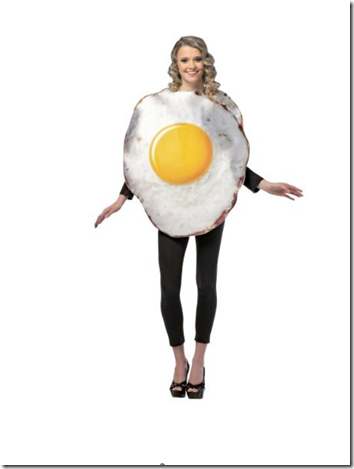 My favorite find this season (that I might have purchased for a choice person or two on my own Christmas List) is this very special coffee mug: 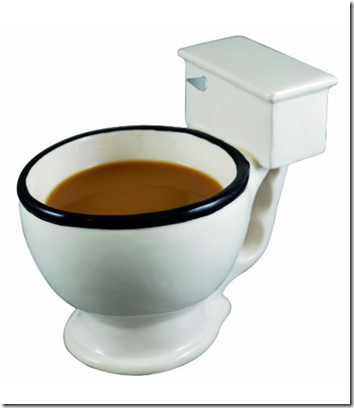 Who, incidentally, also gets the prize for the best staging photos.  Because brown murky coffee doesn’t do it’s possibilities complete justice: 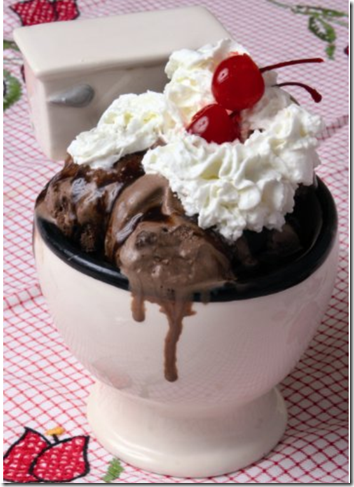 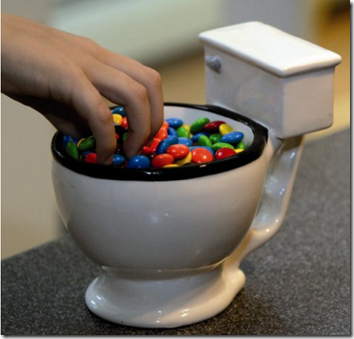 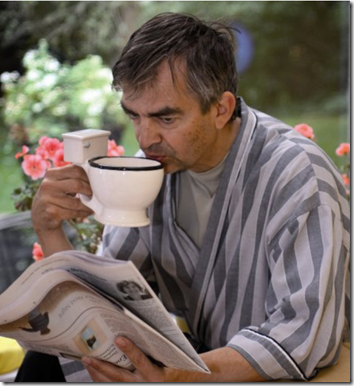 (As an aside, HOW can that dude look so grouchy when sipping from a commode?)

If you have anyone particularly odorous on your Christmas List, I ran across the perfect subtle hint: 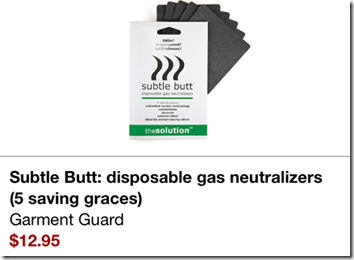 If you’re trying to reach your child who is lost in the modern world, go for a book that speaks to them where they are: 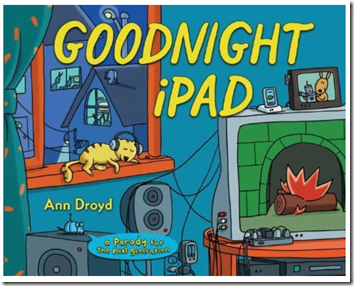 Because no kid looks at the moon anymore.

But if you’re really more concerned that your kids just shut up, I recommend this effective tool: 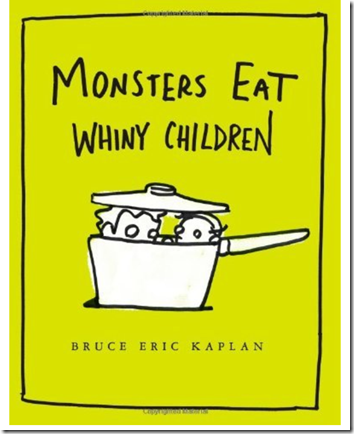 And finally, for the person who has everything, you sometimes have to create a need they didn’t even know they had.  For this, there are Handerpants. 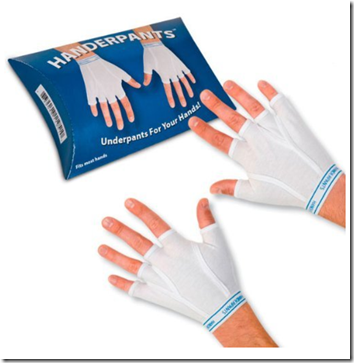 Since I didn’t know that I needed these, I’ll let the manufacturer explain why: 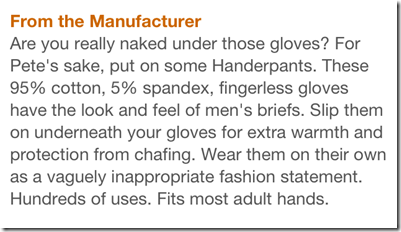 You may now commence your holiday shopping.

22 thoughts on “The Holiday Gift Guide You’ve Been Waiting For.”