The Day He Received His Third Nipple. 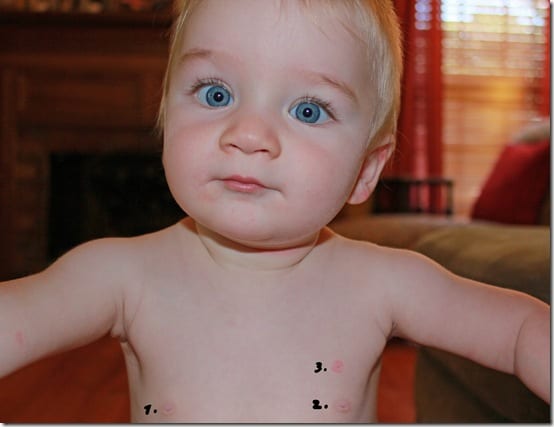