As mentioned, I was in Mississippi last Saturday, which means that Chris had the kids on his own.

The only reason this worked was that Alabama was playing an away game, so he only had to figure out how to properly watch the game on television while singlehandedly raising our offspring in a proper manner.

The only reason this was possible was because Alabama was sure to win.  Had it been a potential loss which would have created in my husband a swelling of disquietude and agitation, we would have needed to find alternative arrangements.

The game was at 2:30, which was right during Noah’s naptime.  So he decided to take the propaganda approach to parenthood: a week beforehand, he began to eagerly explain to Ali that they were to have a Daddy-Daughter Football Party.

Ali, whose language skills are not yet developed enough to translate his announcement as “the television will be on for three hours with no trace of Rapunzel or Tinkerbell,” was elated.  For the week leading up to the party, she asked me at least five times a day how long it was until HER football party.  She spent every quiet time creating her grocery list, decorations, and dreaming of the event to come.

She was thrilled when I left town, because it ushered in the era of The Social Event of The Century.

On Saturday morning, Chris took Noah, Ali, and The Grocery List to Publix.  She was prepared to direct the menu creation. 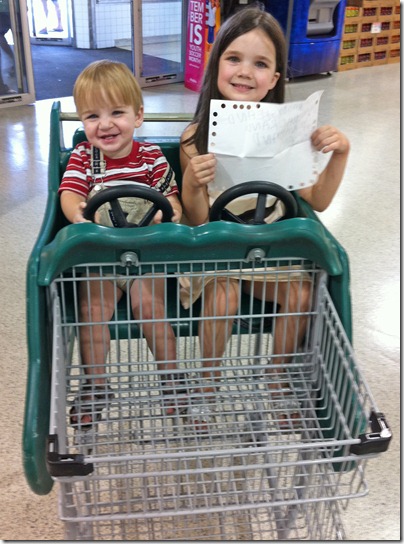 Which, after a week of pondering, included graham crackers, yogurt raisins, chocolate chip cookies, and cheese puffs – something I didn’t even know that she knew existed. 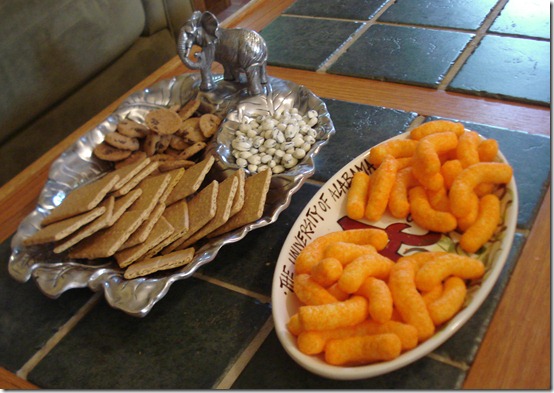 (Chris said they got to the chips aisle, he spread his arms out wide, and said, “which ones do you want?”  She put her finger to her chin, looked around, then pointed to the Orange Worms of Abomination.  “Those.”)

Her chief design occupation in the week leading up to The Event had been cutting out bunting in the shape of footballs.  Chris left her to string and hang the bunting while he put Noah down for his football-less nap. 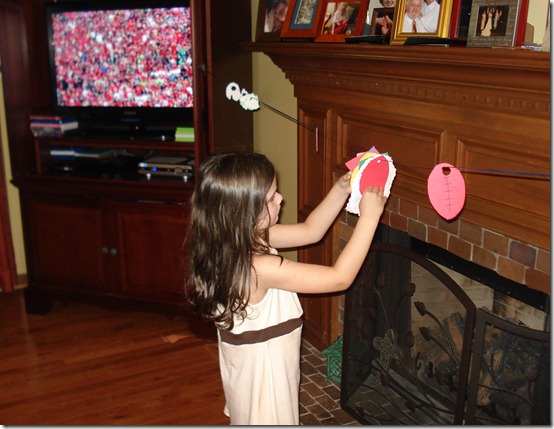 Some looked more like footballs than others, partially due to the fact that she lost her regular scissors, and all she had to work with were wavy ones. 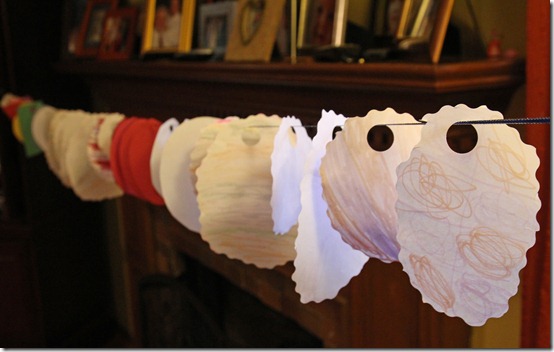 Her guest list was long, so they had to find seats in the lower decks, the grandstands, 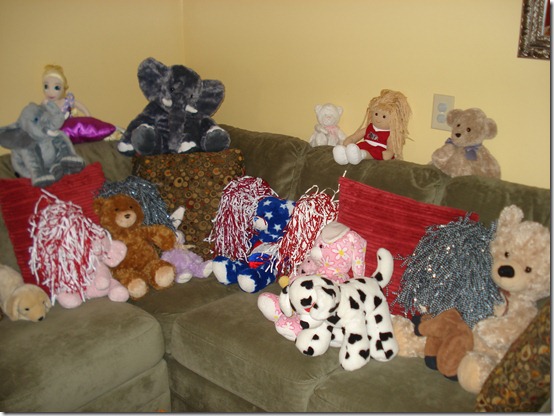 and the overflow room. 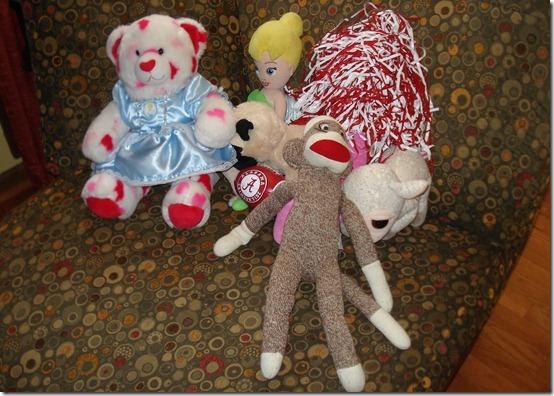 Many guests had shakers, and the VIP fans were even issued tickets. 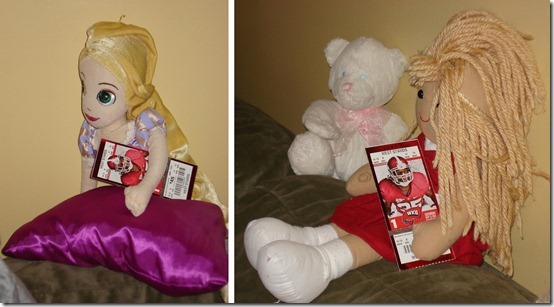 There was much confetti, much cheering, and probably a little boredom. 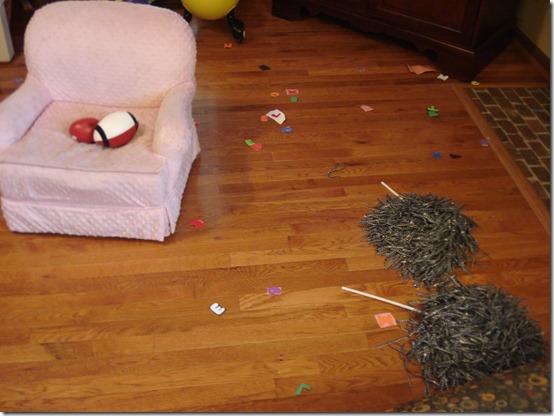 But bored or not, the Event Planner was satisfied with a party well had. 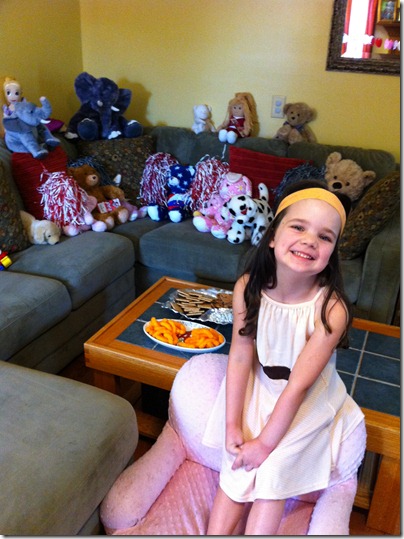 31 thoughts on “How to Sell Football to a Girl.”