The History of My County. 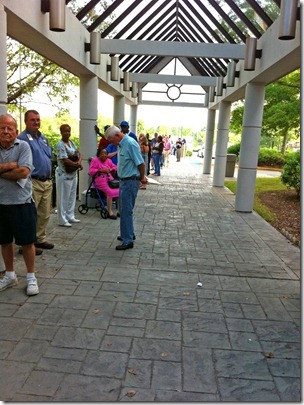 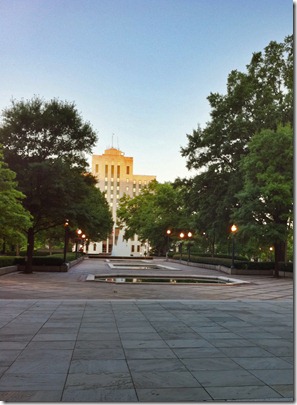